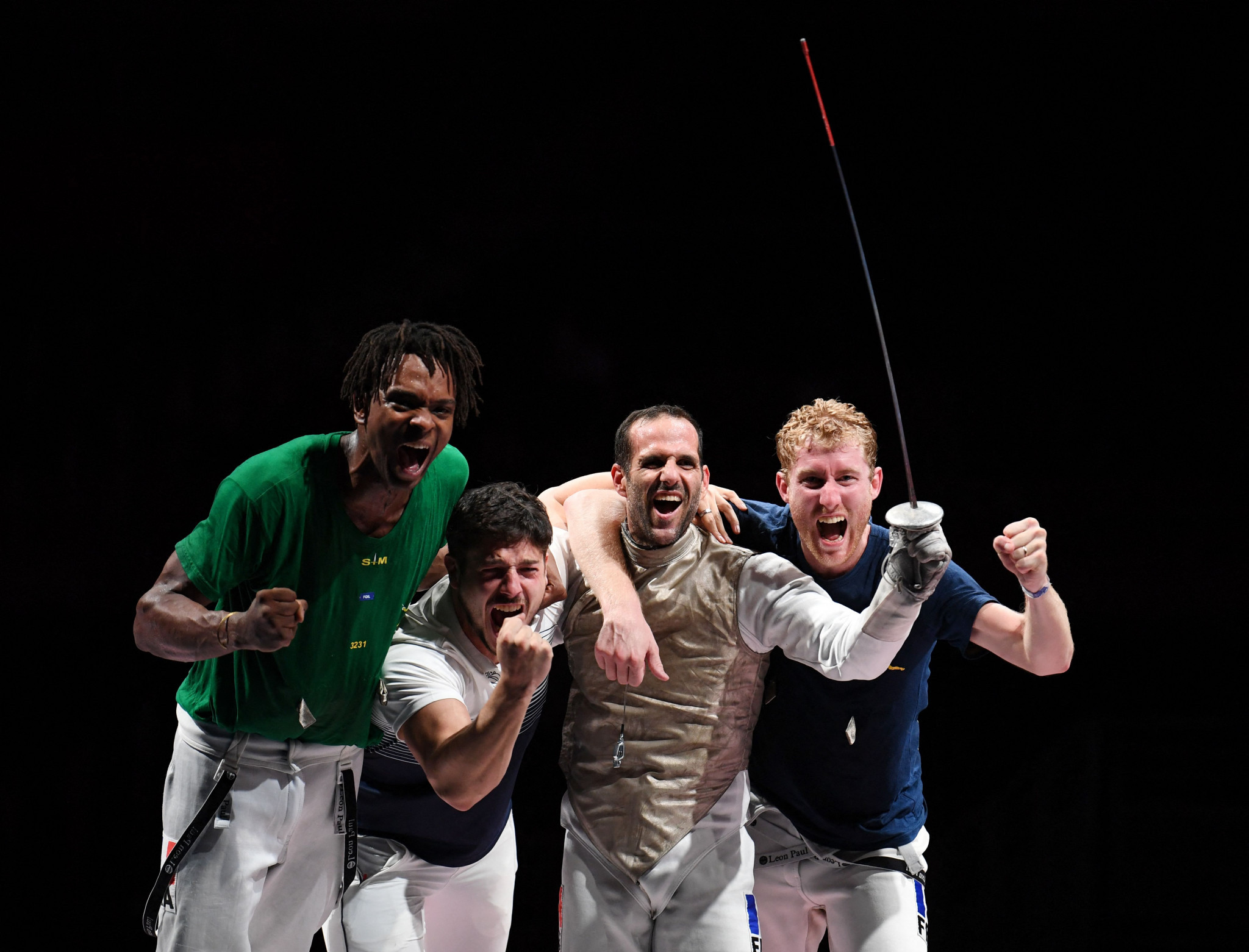 France won its eighth Olympic gold medal in the men's team foil as fencing drew to a close at the Tokyo 2020 Olympics.

Their success here ended a wait for this title which stretches back to Sydney 2000, and France have now surpassed Italy's tally of seven wins to claim the record for the most victories in the event outright.

Russia beat France in the Rio 2016 final, with Lefort and Le Péchoux survivors from that team who have now achieved redemption.

"The four of us talked beforehand," Le Péchoux said.

"When we saw that we were in the final against Russia [ROC] again, we said 'even if it's not the same team, it will really be revenge'.

"Twice on the same [part of the] podium - it's not possible.

"So of course we thought about it."

The ROC's team included brothers Anton and Kirill Borodachev, who became the third set of twins to win a medal at Tokyo 2020.

The US won 45-31 in the bronze-medal match against hosts Japan.