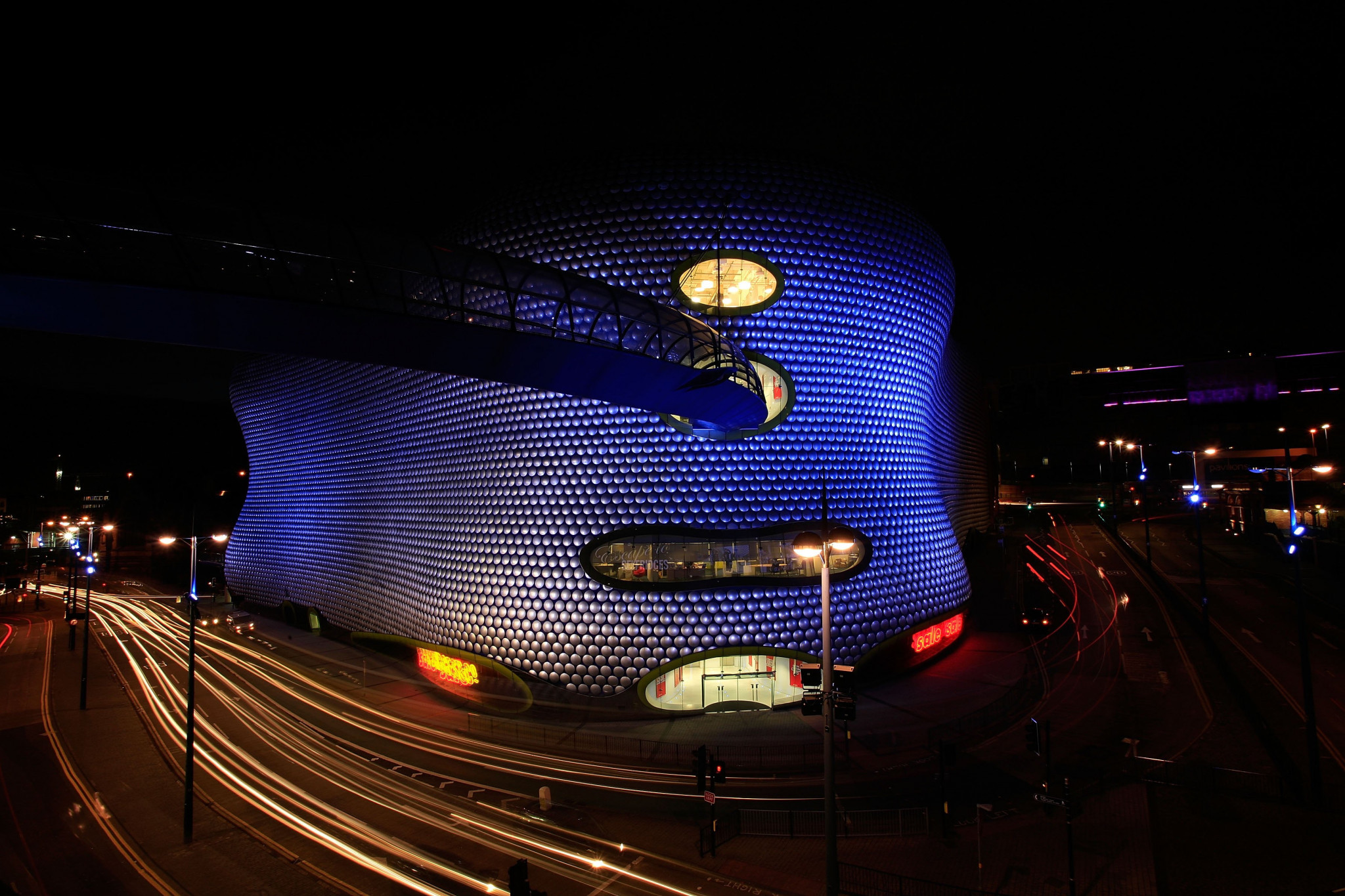 The Business and Tourism Programme, which looks to boost the long-term economic impact of the Birmingham 2022 Commonwealth Games, has been unveiled - projecting an investment of more than £650 million ($904 million/€761 million).

It aims to attract more visitors, trade, events and investment into Birmingham, the West Midlands and the United Kingdom, concentrating on nations and territories across the Commonwealth.

UK Minister of Tourism Nigel Huddleston said: "Birmingham 2022 is a massive investment and tourism opportunity for the UK.

"This programme is designed to ensure that businesses in the West Midlands and across the country can seize this opportunity and capitalise on the profile of the Games and its audience of 1.5 billion people.

"We want to level-up the country and help the tourism sector bounce back swiftly in the aftermath of coronavirus.

"This campaign will enhance the global reputation of Birmingham, the West Midlands and the UK as a leading destination for trade, investment and tourism."

The programme has started and is due to end at the end of 2023.

Tasks will include sales missions, showcase events, marketing campaigns and a media programme; meetings with investors are set to take place alongside cultural events for the Commonwealth Games.

"It creates the jobs, infrastructure and investment that provide numerous tangible benefits for the local community."

The Birmingham 2022 Commonwealth Games are scheduled to take place from July 28 to August 8 2022.