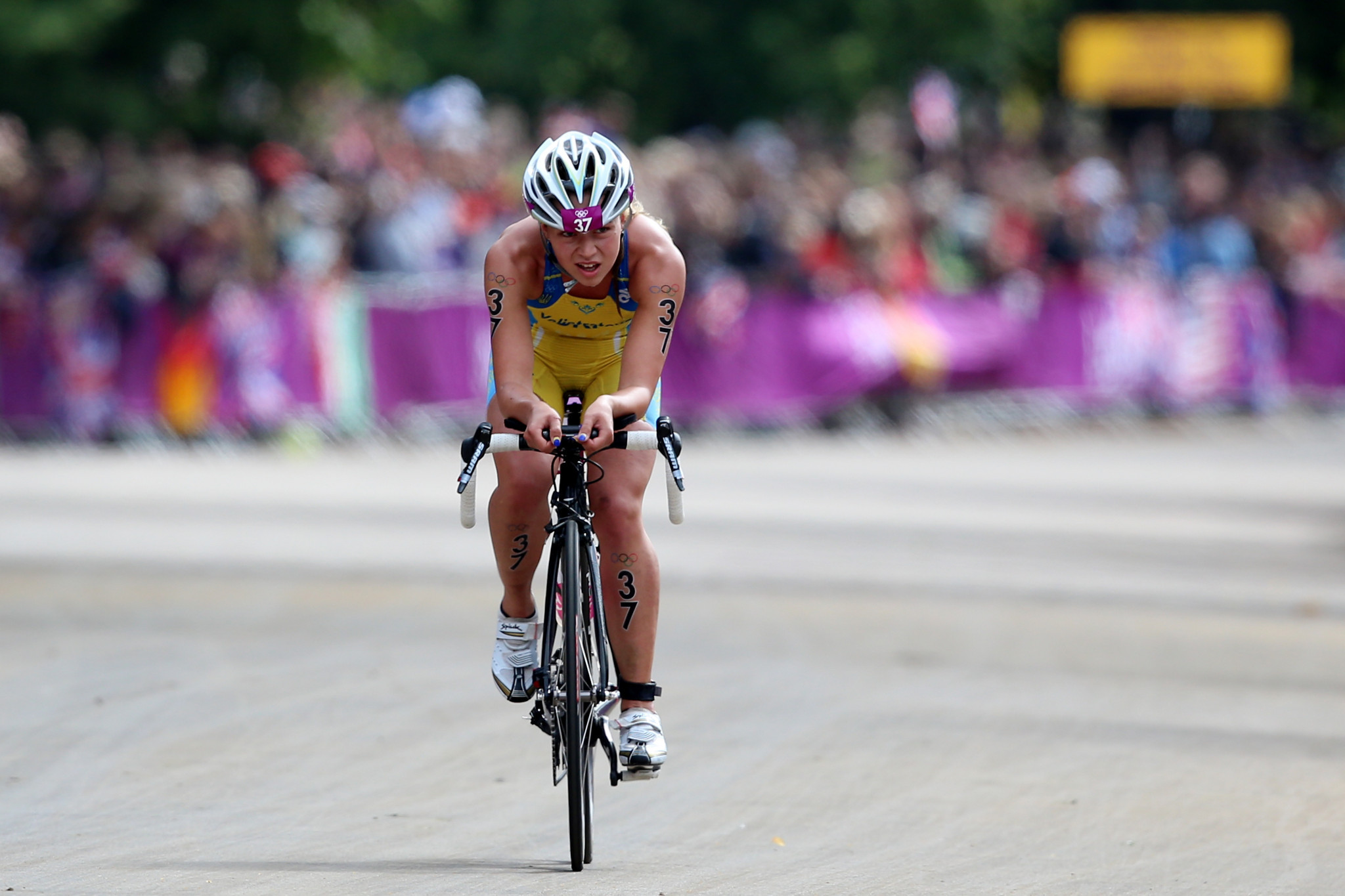 The International Testing Agency (ITA) have reported that Ukrainian triathlete Yuliya Yelistratova has returned an Adverse Analytical Finding (AAF) for recombinant erythroprotein (EPO) from a sample collected in Tokyo on July 23.

World Triathlon said it was informed of the AAF on August 8, and the sample in question was collected by the ITA during out-of-competition anti-doping control under the testing authority of the International Olympic Committee.

It added that the result was reported by the World Anti-Doping Agency (WADA) accredited laboratory in Tokyo on July 28, and the case referred to World Triathlon for follow-up results.

Yelistratova missed out on the women’s individual triathlon at the Tokyo 2020 Olympic Games after being provisionally suspended by World Triathlon on July 25 just two days before the event because of an AAF recorded at the European Triathlon Cup in Dnipro in Ukraine on June 5 - an event which she had won.

The provisional suspension was upheld after Yelistratova appealed to the Court of Arbitration for Sport (CAS) Anti-Doping Division (ADD), which held an ad hoc hearing handled by the ITA on behalf of World Triathlon.

Yelistratova had competed in the 2008, 2012 and 2016 Olympics, and is currently 33rd in the women’s World Triathlon rankings.

She finished fourth in the triathlon at the European Games in Baku in 2015.