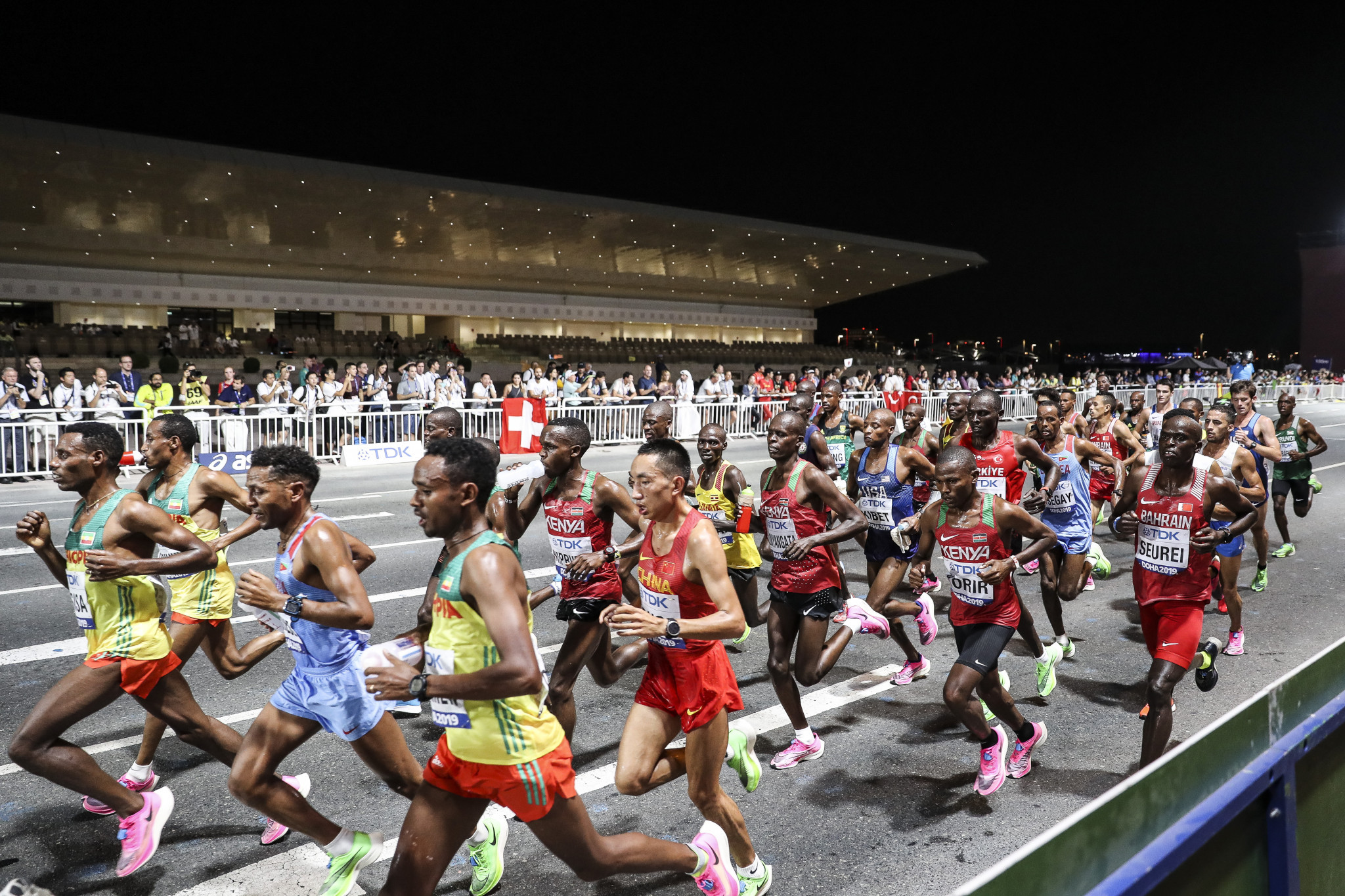 Further details for the marathon and race walk events at the 2022 World Athletics Championships in Eugene in the United States have been announced.

The men’s and women’s races will start and finish on the perimeter of the Autzen Stadium on the University of Oregon campus.

The race walk events will all be held on a one-kilometre loop near the stadium, while the marathon course features three laps of a 14km loop covering Eugene and neighbouring Springfield.

Competition at the 2022 World Athletics Championships is scheduled to start on July 15, with the men’s and women’s 20km race walks planned for this date.

The 35km race walk is set to feature at the World Athletics Championships, replacing the 50km race walk that has been held the last two times the event has taken place in London in 2017 and Doha in 2019.

The women’s event is scheduled for July 22, with the men’s due to take place on the final day of the event on July 24.

Organisers say they have worked closely with the team behind the Eugene Marathon, which has run since 2007.

Ian Dobson, the road events course manager of Oregon22 and the race director of the Eugene Marathon said: "We’re thrilled to have the chance to manage the World Athletics Championships Oregon22 road events next summer,

"We run on these roads every day and the thought of showing off our extraordinary community to the world, while also inspiring our own running community by bringing the world’s best athletes to them, is an opportunity unlike any other."

The World Athletics Championships was originally scheduled for August 2021, but was pushed back by a year after the rescheduling of the Tokyo 2020 Olympic Games.

Its main venue is Hayward Field at the University of Oregon.

In 2023 the World Athletics Championships is due to be hosted by Budapest in Hungary.