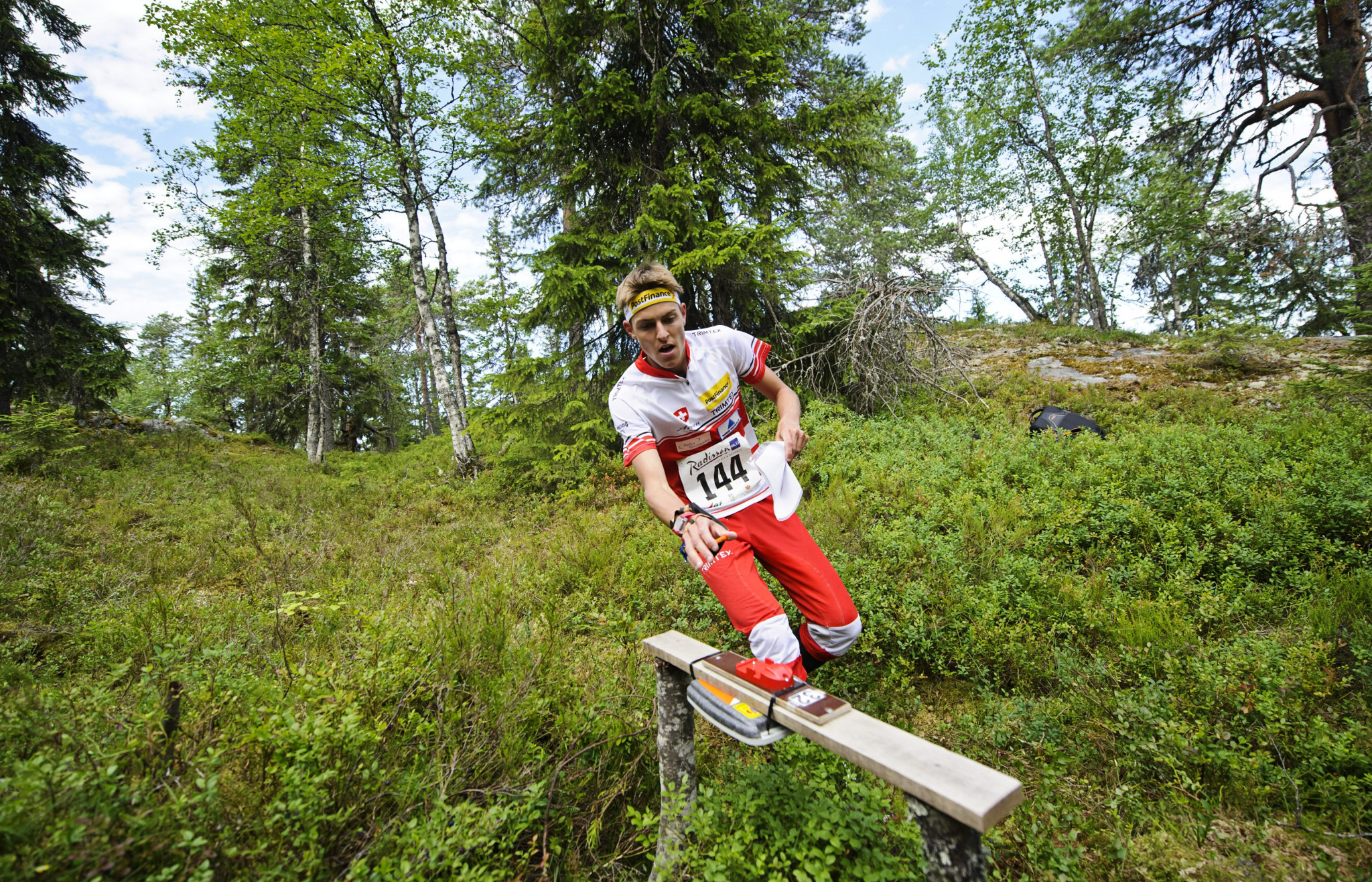 The second round of the International Orienteering Federation (IOF) World Cup season is scheduled to get underway at Idre Fjäll in Sweden tomorrow.

Long distance, middle distance and relay races for men and women are scheduled to take place in Dalarna with organisers promising the course will "offer both testing and exciting challenges whilst surrounded by the most gorgeous nature."

The course is set to feature elevations from 650 to 900 metres above sea level, and is described as "true wilderness orienteering", as it features steep terrain and uneven surfaces underfoot in places.

The long distance races are due to open competition tomorrow, followed by the middle distance races on Saturday (August 14) and the relay on August 15.

Hosts Sweden have sent the largest team to the event, with 21 competitors, closely followed by Switzerland and Norway, who have both sent 20 athletes.

In total 255 competitors from 29 nations are set to take part in the tournament, which is being held in a bubble set-up, because of the coronavirus pandemic.

The first round of the World Cup season took place in May at Neuchâtel in Switzerland, where it doubled up as the European Orienteering Championships.

Sweden finished top of the medal table with five medals including three golds, with Switzerland second in the table with a total of six medals, but less golds than Sweden.

Organisers say in an introduction to the event: "We promise to do our very best to provide and host an event that all of you, including runners, coaches, spectators, partners, sponsors and media representatives will enjoy.

"To be able to invite the greatest orienteers in the world is a great honour and we hope this event will give you all fond memories to look back on."