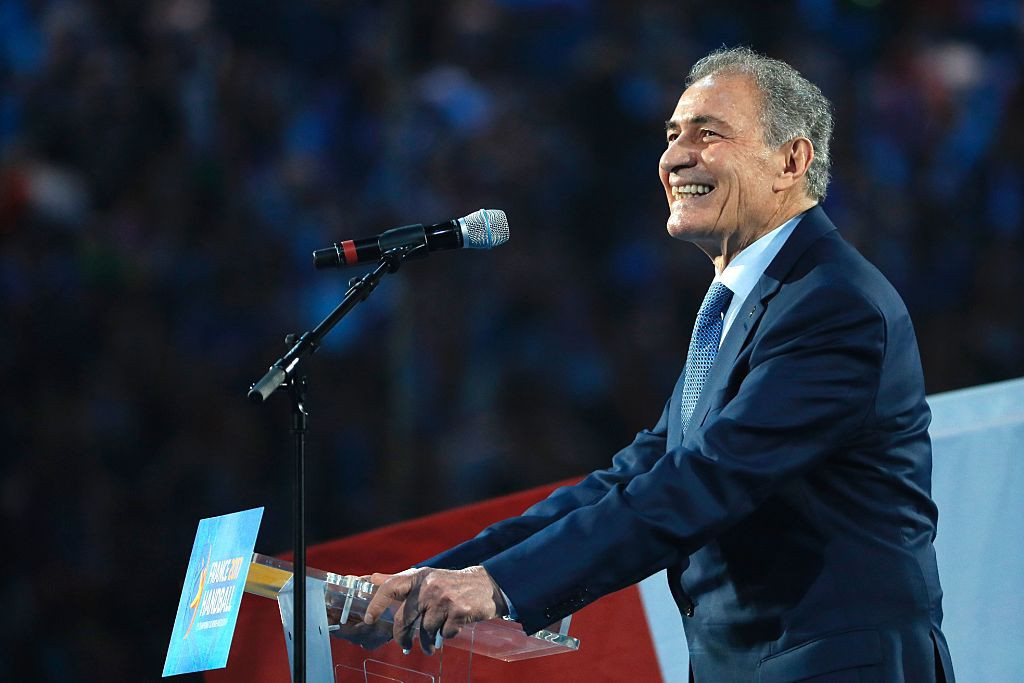 Hassan Moustafa is set to continue his long reign as President of the International Handball Federation (IHF) after being confirmed as the only candidate standing for the position at its Ordinary Congress later this year.

The Egyptian official is running unopposed for re-election at the Congress in Turkey in November, where he will secure a sixth term at the helm of handball's worldwide governing body.

Moustafa has been President of the IHF since 2000 and the four-year stint he will be given at the meeting in Antalya will extend his stay in the top job to 25 years.

The election at the Congress, scheduled for November 5 to 8, will be the third consecutive vote where Moustafa has stood unopposed.

The IHF does not have age or term limits for its President or any other senior role within its leadership.

Moustafa, a former vice-president of the Association of Summer Olympic International Federations, will be 81 by the time his newest mandate expires in 2025.

He joined the IHF Council in 1992 before becoming President at the 2000 Congress in Estoril, where he was elected unopposed after Austrian rival and incumbent Erwin Lanc withdrew before the vote.

Moustafa saw off Staffan Holmqvist of Sweden in 2004 and Jean Kaiser of Luxembourg in 2009, before being re-elected without a challenger in 2013 and 2017.

The Egyptian's tenure has not been without criticism, with the latest controversy centring on women's uniforms in beach handball after Norway were fined by the European Handball Federation for wearing shorts instead of bikini bottoms.

Moustafa told the New York Times this week that it was "very likely" rules which state women have to wear bikini bottoms will be changed.

IHF Playing Rules and Referees Commission chairman Ramón Gallego resigned in May, citing interference by Moustafa - who he said he had "serious disagreements" with - in nominations for matches.

In 2018, the IHF vowed to continue its pursuit of splitting the Pan-American Team Handball Federation (PATHF) into two despite the Court of Arbitration for Sport (CAS) ruling against the organisation.

Moustafa was also forced to answer allegations involving corruption and bribery linked to television contracts in 2011, which he denied, and an instance of match-fixing in one of the Asian qualifiers for the Beijing 2008 Olympic Games between Kuwait and South Korea, which was eventually replayed after a CAS hearing.

The Egyptian has, however, helped cement handball's status as a core Olympic sport and overseen the expansion of the World Handball Championships from 24 to 32 teams.

Germany's Andreas Michelmann is challenging France's Joël Delplanque for the first vice-president position at the Ordinary Congress in Antalya.