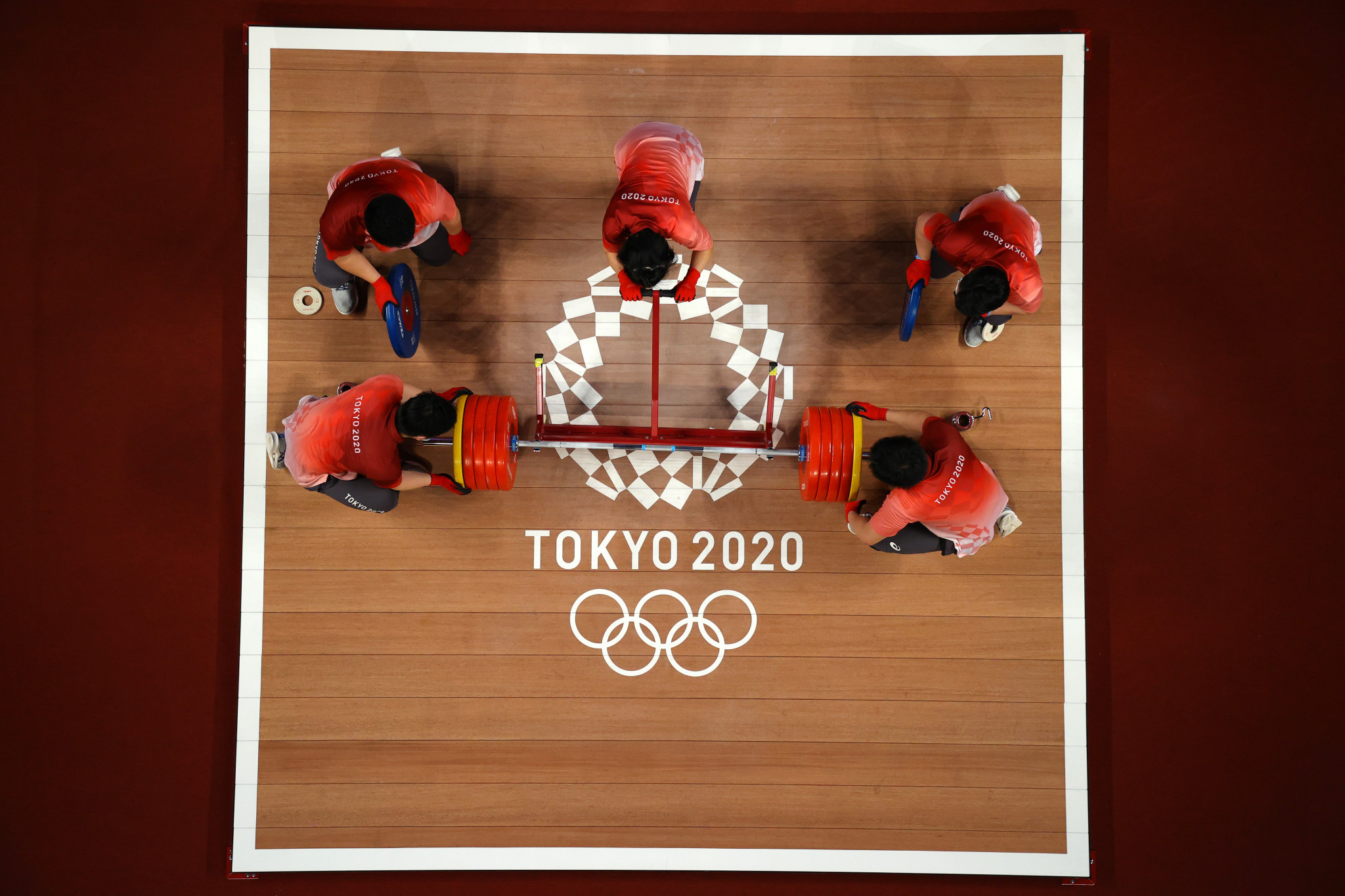 Relations between the two sides of weightlifting’s big divide have worsened in the past few days as the Executive Board of the International Weightlifting Federation (IWF) has refused to change course despite strong warnings about its future from inside and outside the sport.

The Board has made no further changes to a proposed new Constitution which was drafted on August 3 - five days before the International Olympic Committee (IOC) once more highlighted the need for the IWF to change its ways.

The IOC even amended the Olympic Charter on August 8, specifically to give its own Executive Board the power to suspend weightlifting from the Paris 2024 Olympic Games.

John Coates, the Australian IOC vice-president, told insidethegames at the time that the IWF had been "given very specific recommendations that have not been followed".

One of those recommendations was "do not weaken the eligibility criteria" for Board members in the original February version of the new Constitution - but the Board has done just that in the document that goes to the vote in Doha on August 29 and has asked members to support it.

Some Board members who would have fallen foul of the original eligibility rules will be clear to continue under the current version of the Constitution, which was approved by the Board on Sunday (August 15).

They include Mike Irani, the IWF Interim President from Britain who does not have the backing of his own National Federation, Sam Coffa of Australia, and Maxim Agapitov of Russia.

The lawyer who drafted the August 3 document - after a compromise was struck between the "old guard" and the reformers - believes it is too weak to gain IOC approval and has written to both sides, according to documents and emails seen by insidethegames.

They show that Darren Kane, the Australian who chaired the Reform and Governance Commission, has told the Board that the best way forward is for them all to resign next week and that none of them, from either side of the divide, should stand for office in the IWF elections later this year.

The IWF would be run by an interim, independent-led Board for three months until the elections.

Kane, who declined to comment to insidethegames, has apparently told the Board that he believes that such a strategy would satisfy the demand for "a change of culture and leadership" in weightlifting, as requested by the IOC President Thomas Bach.

The Board disagrees with Kane and believes the IOC will accept the new Constitution, which satisfies some of the IOC's demands for athlete representation and more seats for women.

Irani said the latest version of the Constitution "reflects lengthy discussions on our future governance before and even during the weightlifting competitions of Tokyo 2020, aimed at achieving consensus".

The United States, Finland and Germany argued for the reformers in negotiating the "compromise Constitution" with old guard Board members Coffa, Jose Quinones of Peru and Mohamed Jaloud of Iraq.

After the IOC's August 8 Charter change and Coates' comments, the US negotiator Phil Andrews said, "At this point, I would recommend not to vote for the negotiated constitution.

"The old guard must depart if we are to have any chance of retaining the Olympic Programme status that means everything to our sport."

Among those who signed a letter urging the Board to resign en masse and put the sport’s interests ahead of their own were Sarah Davies, British chair of the IWF Athletes' Commission, and Pyrros Dimas, a triple Olympic champion for Greece who sits on the IWF Board.

Kane summed up his views last Saturday in a seven-page letter that outlined his views, and detailed the areas of concern, which he sent to the Board.

The Board kept it to themselves rather than distribute it to member federations and instead the IWF website directs any interested parties to the entire proposed Constitution, which runs to 132 pages.

The draft Constitution was approved by the Reform and Governance Commission on August 13 and by the IWF Executive Board on August 15.

The IWF website lists the members of the Commission as three independent lawyers - Kane, Damaris Young of Panama and Ximena Restrepo of Colombia.

But seven members of the IWF Board also sit on the Commission and their votes, rather than the independent experts, approved the latest version of the Constitution last Friday (August 13) before it went to the Board.

At least two of those seven, Coffa and Agapitov, were directly affected and should have declared an interest rather than take part in proceedings last week, according to reformers.

Coffa, 85, would have been deemed too old for a seat under the original version of the Constitution and Agapitov would have been ineligible because of a doping violation in 1994.

Agapitov, though, won a recent Court of Arbitration for Sport case against the IOC when it withdrew his accreditation for Tokyo 2020, successfully arguing that he had played a key role in exposing past corruption at the IWF.

The Constitutional Congress is scheduled for August 29 and 30 in Doha, Qatar.