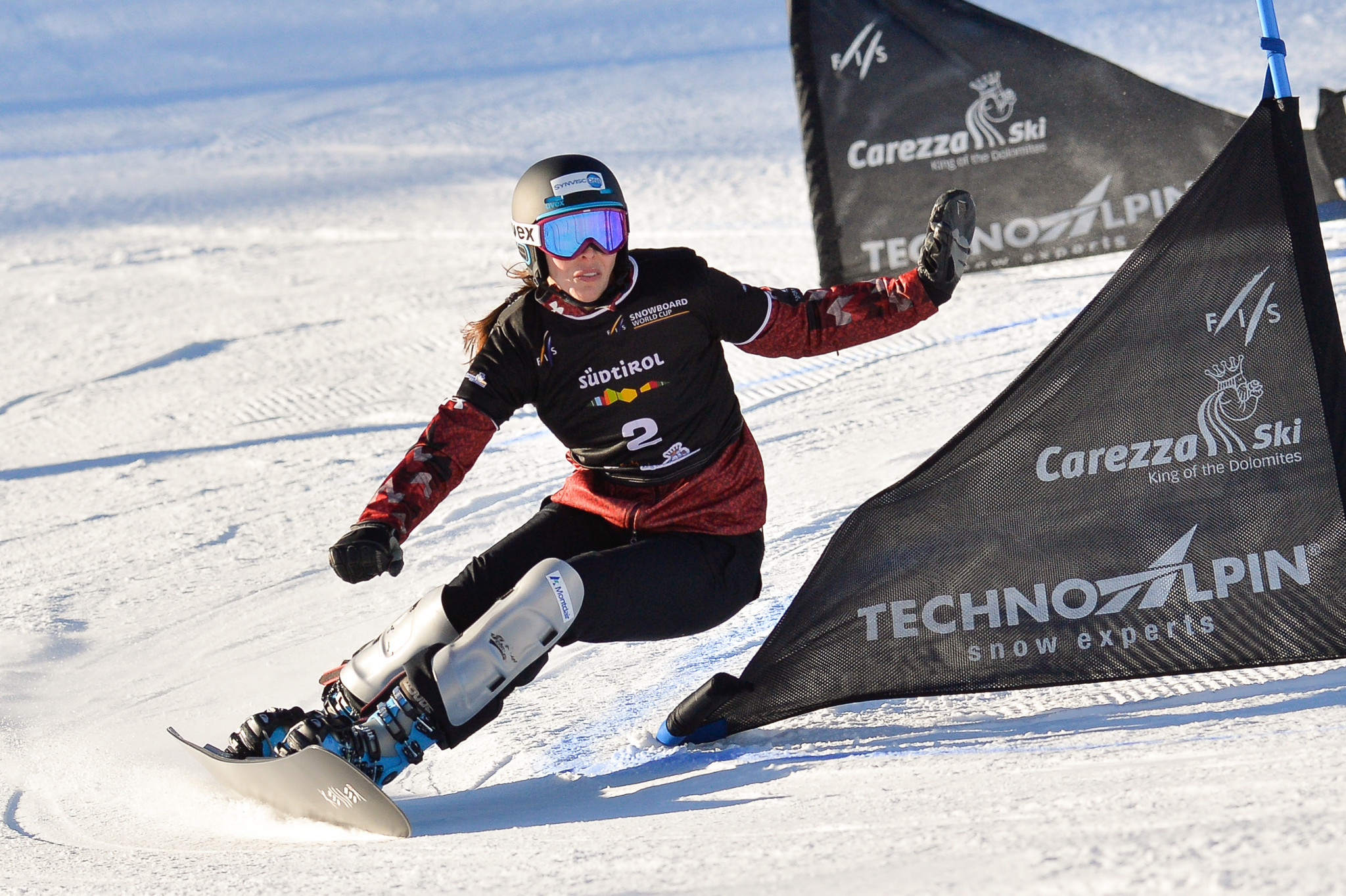 Carezza in Italy has been confirmed as a host for the 2021-2022 International Ski Federation (FIS) Alpine Snowboard World Cup for the 11th time.

The resort in the Dolomites joins nine other locations on the calendar.

Event organisers are keen to highlight their venue's eco-conscious efficiency, including a state-of-the-art snowmaking system, which is claimed to be the most modern and environmentally friendly in the South Tyrol region.

It is just one aspect of sustainable practices employed by the Organising Committee as it looks to make the event as green as possible.

"The initiatives taken here pointed the way to many other stages of the World Cup," said FIS race director, Uwe Beier.

"The accommodation, training sessions, as well as the race course were also outstanding.

"The meals also worked perfectly, both for the snowboarders and volunteers.

"Carezza once again proved to be a reliable partner, on which you can count on from all points of view."

The initial competition programme was established with the parallel giant slalom on the Pra di Tori slope scheduled for December 16.

Carezza will host the second stage of the season with the world’s best snowboarders expected to deliver a show at the foot of Catinaccio mountain.

"As for the preparations, for now we have two possible scenarios," said Andreas Obkircher, President of the Organising Committee.

"Plan A assumes that in addition to the sporting event there are also collateral events, that spectators can also be present and that the meetings can be held in person.

"At the same time we are also planning a variant B with a COVID-19 plan as severe as that of December 2020, in which we focus solely and exclusively on the safe conduct of the races."

In 2021-2022, the tour will return to Bannoye in Russia in early December to begin the season followed by back-to-back races in Italy at Carezza and Cortina d’Ampezzo.

Scuol in Switzerland is due to host the first race of 2022 in the first week of January, before the World Cup season then moves on to Austria for four competitions in Bad Gastein as well as at the brand-new World Cup venue in Simonhoehe.

Then the tour will travel to China for the pinnacle event of the season - the 2022 Winter Olympic Games in Beijing.

Following that, the tour returns to Russia with a city event slated to take place in Moscow, before travelling to Rogla in Slovenia, Piancavallo in Italy and finally Berchtesgaden in Germany where the season is scheduled to conclude in March.