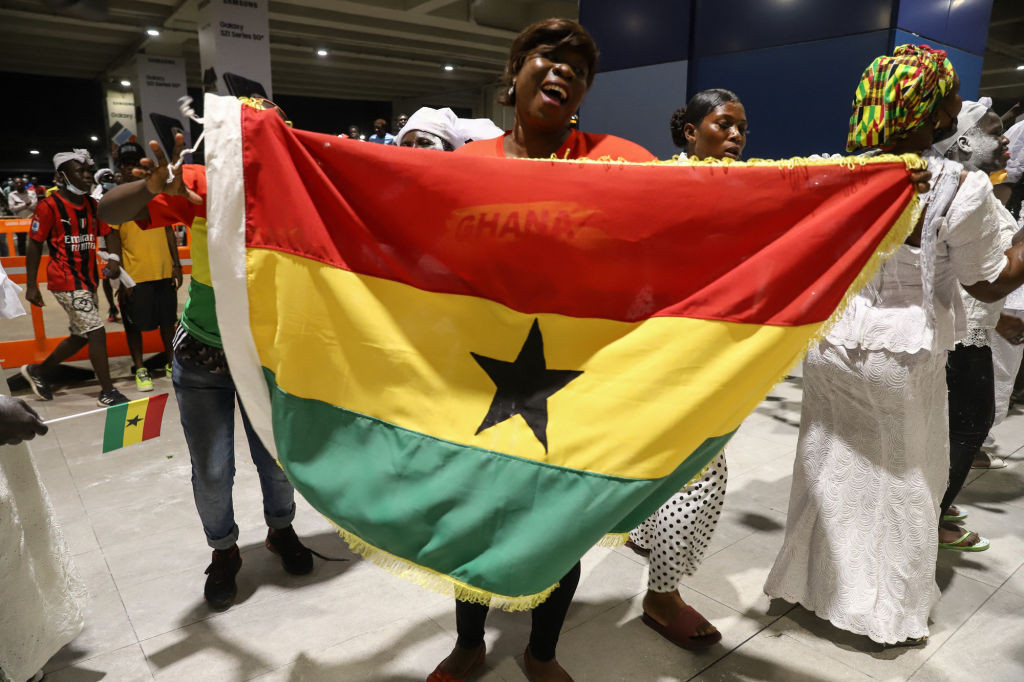 Ghana's Sports Minister Mustapha Ussif has claimed the country will build on its performance at the Tokyo 2020 Olympics by doing "even better" when it hosts the 2023 African Games.

Ghana returned from the Olympics in the Japanese capital, which concluded on August 8, with one medal.

Ussif vowed to ensure the country can surpass that performance when the nation stages the 2023 African Games, where events are set to take place in capital city Accra, Kumasi and Cape Coast.

Doubts have been raised over the status of the 2023 Games, with plans for a new Olympic Stadium in Borteyman in Accra recently shelved after COVID-19 enforced delays in construction.

"My brief stay in Tokyo with the team afforded me the opportunity to meet with heads of various International Sports Federations to solicit their support for the 2023 African Games in Accra," Ussif said during the Ghanaian Olympic team's visit to Jubilee House to meet with President Nana Akufo-Addo.

"We do not only want to stage the most successful African Games ever, but we also want to build on the impressive performance of Team Ghana at the Tokyo Olympics by doing much better at African Games in 2023."

The loan is intended to contribute towards the cost of sports and residential infrastructure required for the Games.

Ghana was awarded the Games in 2018 over Nigeria and Burkina Faso.

The last African Games took place in Rabat, the Moroccan capital, in 2019.

The multi-sport event features competitors from the 54 members of the Association of National Olympic Committees of Africa.