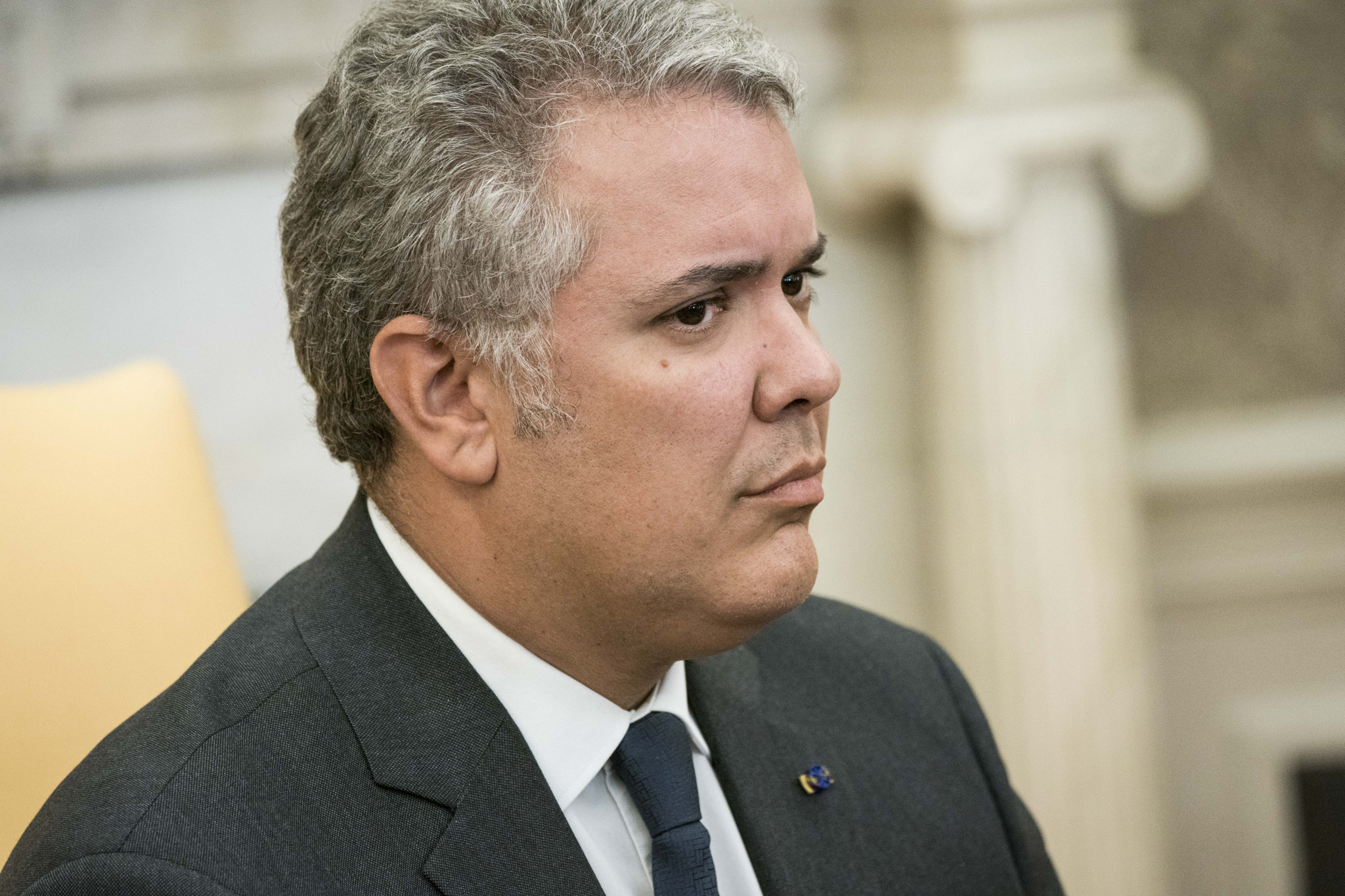 The Mayor of Barranquilla Jaime Pumarejo has claimed the Colombian city is due to be officially announced as host of the 2027 Pan American Games in the coming days.

Pumarejo said he would be making the announcement alongside the country’s President Iván Duque, El Universal reports.

El Universal has also quoted former Colombian Sports Minister Ernesto Lucena as assuring the city would be selected to stage the event.

Barranquilla is reportedly the only bidder to host the event, although this has yet to be confirmed by Panam Sports.

Under the terms of the Panam Sports constitution, the 2027 event should be awarded six years before it is due to start unless there are "exceptional circumstances" - in this case the coronavirus pandemic.

Last October, Panam Sports President Neven Ilic told insidethegames the Executive Committee had decided to postpone the timeline "because it is not a good moment to start with this process".

The organisation was instead set to begin the procedure which will culminate in the announcement of a host for the 2027 Pan American Games in 2022, although elected officials in Colombia are clearly confident this will not be the case.

insidethegames has approached Panam Sports for a comment, but the organisation has so far declined to provide one.

At an ongoing Chef de Mission seminar, held in the build-up to the Junior Pan American Games, Panam Sports announced that fans would be admitted at 50 per cent capacity to Cali 2021.

The baseball competition at Cali 2021 is due to be held at the Édgar Rentería Stadium in Barranquilla, which was used as a venue for the Barranquilla 2018 Central American and Caribbean Games.

Cali has been the epicentre for protests against President Duque this year, leading to a violent crackdown and dozens of deaths nationwide.

An Amnesty International report last month concluded that the authorities in Cali were guilty of "the use of lethal weapons against protesters, excessive and unlawful use of less lethal weapons such as tear gas, unlawful detentions and torture" - and that this was "the modus operandi implemented throughout the country".

Meanwhile, the next Pan American Games are due to be held in Chile's capital Santiago from October 20 to November 5 in 2023.