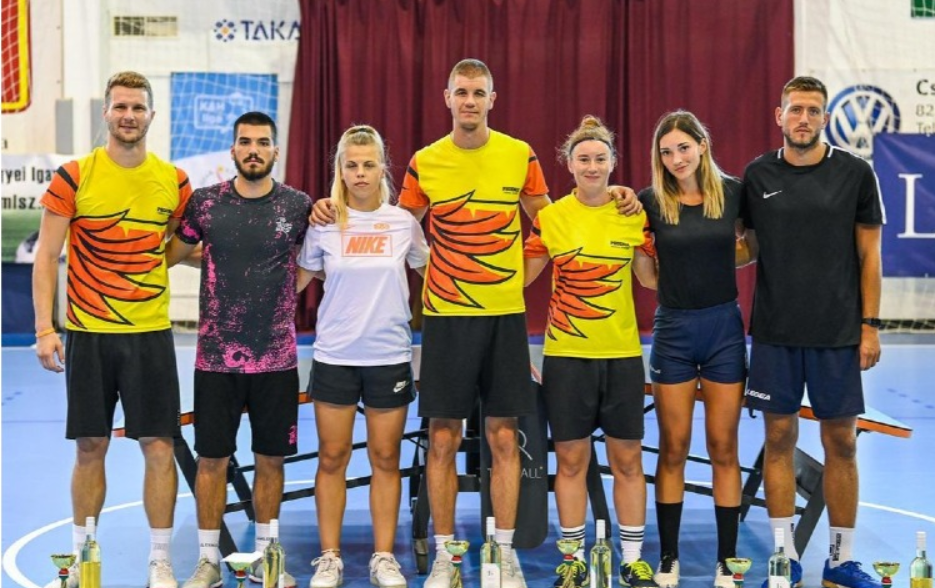 Hungarian Blázsovics, who is the world number one, defeated compatriot Csaba Bányik 12-8, 12-3 to secure the Challenger Cup title in Balatonfured.

Bányik and Blázsovics then combined to produce a sensational run in the men's doubles event, winning the title without dropping a set.

The next day in Eger, Blázsovics followed up his victory in Balatonfured by defeating world number two Apor Györgydeák of Romania in the final 12-11, 12-10.