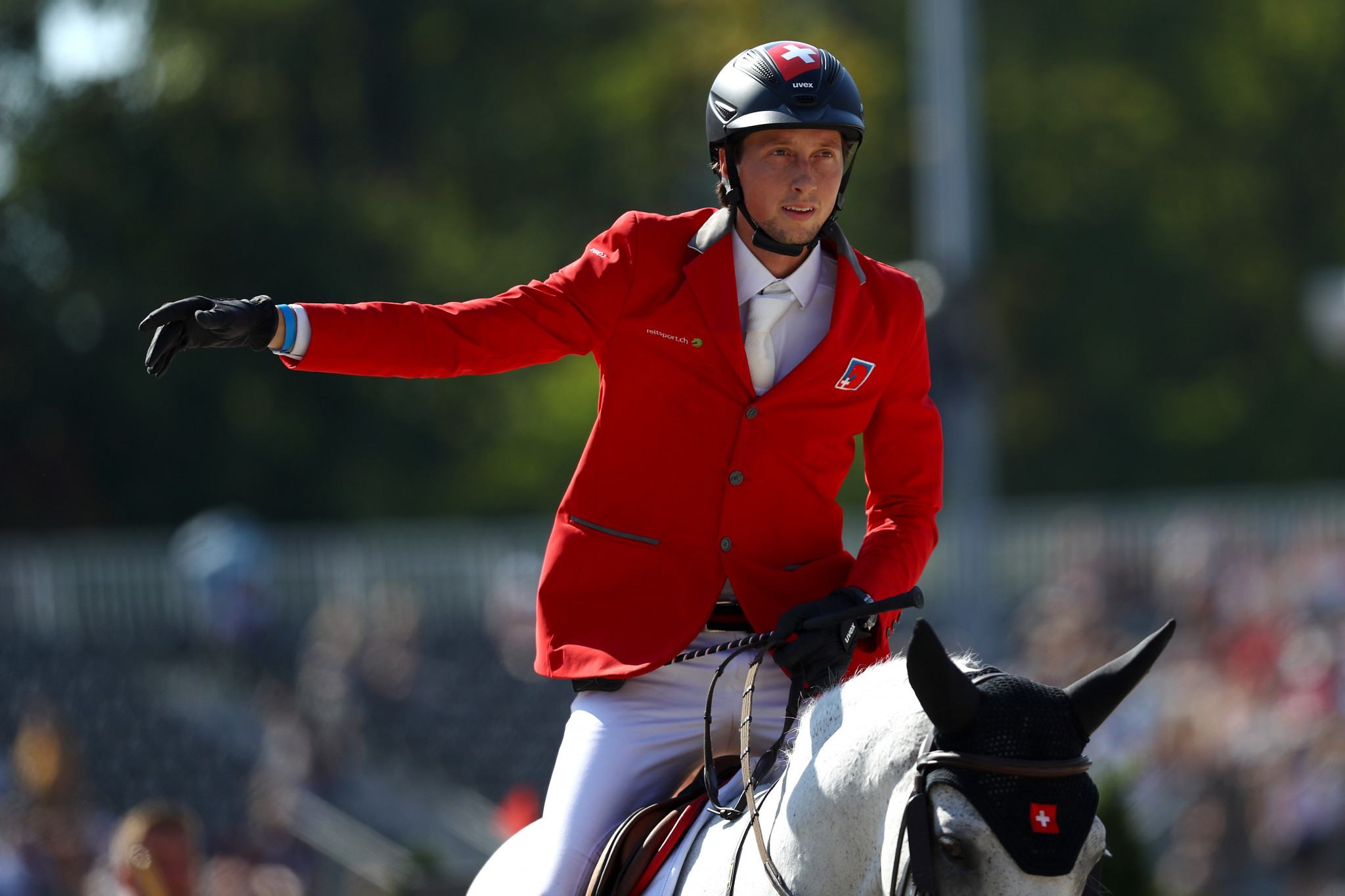 There will be a total of 66 athletes at the continental event.

The first day of action tomorrow will feature the speed and hardiness competition for teams and individuals at the Grass Stadium, followed by part one of the Nations Cup for teams on Thursday (September 2), as well as individual qualifiers.

The Nations Cup team final will then be held on Friday (September 3).

After a rest day on Saturday (September 4), the individual final is set to take place on Sunday (September 5) to bring the Championships to a close.

The FEI Jumping European Championships first ran in Rotterdam in The Netherlands in 1957, with a separate Ladies Championship in Spa in Belgium.

Both the male and female competitions unified in 1975.

The @LonginesEq FEI Jumping European Championships are BACK! 🔥

Bursting with the world's best, Riesenbeck is ready for edge of the seat action! 🎉

Get pumped for the show! 👇 pic.twitter.com/01SwmQ8DFr

The Championships are held every two years, with Switzerland's Martin Fuchs on Clooney 51 the defending individual champion from Rotterdam in 2019.

Belgium are the reigning team champions.

Sweden won the team jumping event at the Tokyo 2020 Olympic Games, including Peder Fredricson, who became individual European champion on All In on home soil in Gothenburg in 2017.

France, The Netherlands, Britain and Germany also look set to be represented by strong teams.

Germany is also due to host the FEI Dressage European Championships in Hagen from September 7 to 12.