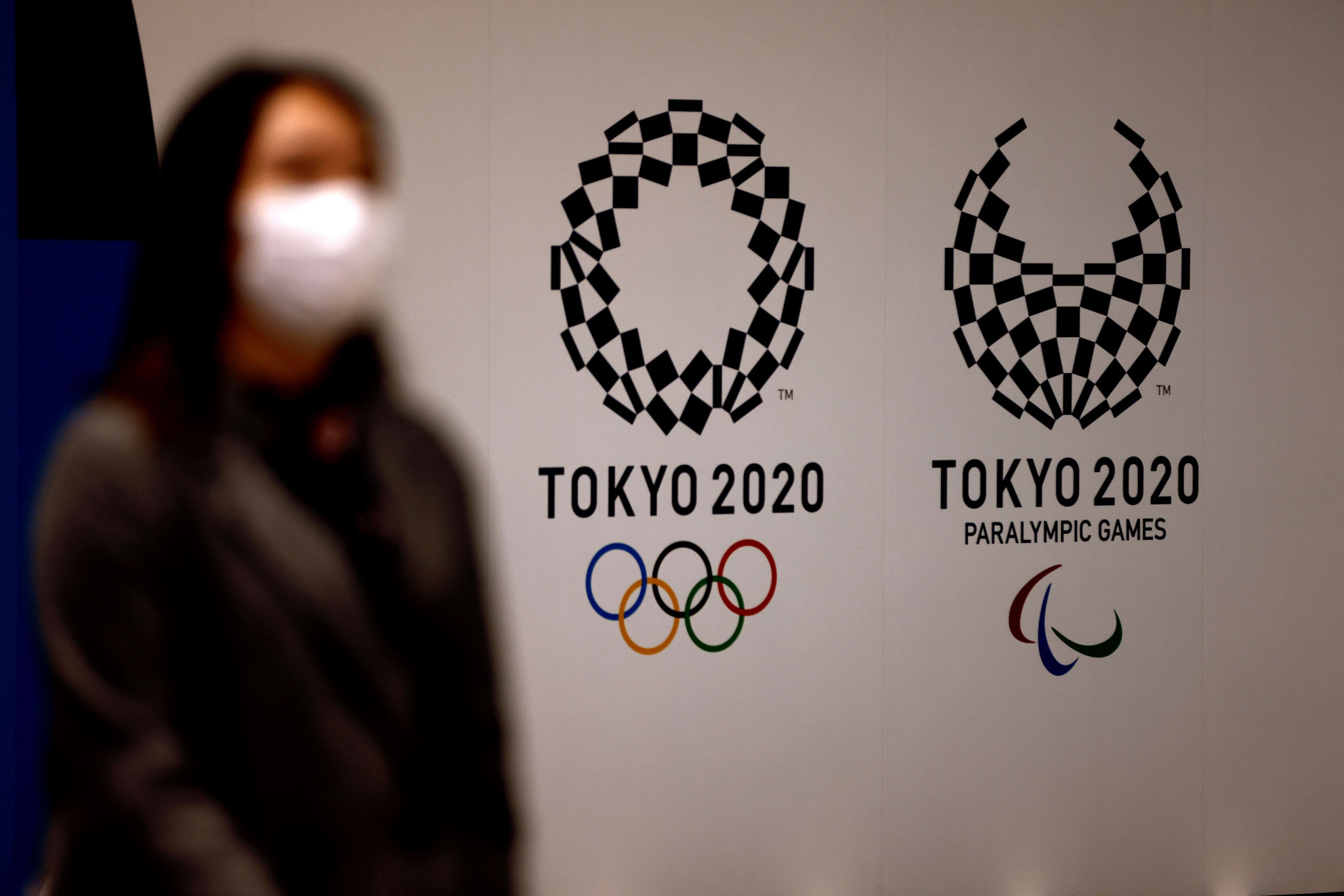 An athlete is continuing to be treated in hospital after contracting COVID-19 but is "not in a severe condition", organisers of the Paralympics here in Tokyo have confirmed.

The Tokyo 2020 Organising Committee has announced the first athlete to be hospitalised after testing positive for coronavirus during both the Olympics and Paralympics.

According to Tokyo 2020, the positive case was identified inside the Paralympic Village on August 25 but there were no close contacts.

"An athlete has been hospitalised since August 31," said Masa Takaya, spokesperson for Tokyo 2020.

"I would not be able to provide too much detail about the athlete’s condition.

"What I can tell you is that this concerned athlete is not in a severe condition, but he is being treated in hospital."

Tokyo 2020 has confirmed that 12 individuals linked to the Paralympic Games have tested positive for coronavirus over the past 24 hours.

None of the cases were identified inside the Paralympic Village and the figure does not include any athlete, organisers have said.

Tokyo 2020 has confirmed that the figure comprises of one Games-concerned personnel, one Tokyo 2020 employee, eight contractors and two volunteers.

A total of 13 athletes have tested positive since August 12.

Gérard was hospitalised after feeling faint in the Paralympic Village on September 1 with suspected cardiac issues.

It was confirmed yesterday that the world number three in the men's singles has regained consciousness and is responsive.

The Belgian NPC has now given insidethegames the latest update on Gérard.

"Joachim is still in the hospital, but he is recovering well," a spokesperson for the Belgian NPC said.

Gérard was knocked out in the third round of the men's singles on Monday (August 30), following a 6-3, 6-4 defeat to Spain's 13th seed Daniel Caverzaschi.

He was also defeated in the quarter-finals of the men's doubles with Jef Vandorpe by British number one seeds Alfie Hewett and Gordon Reid.