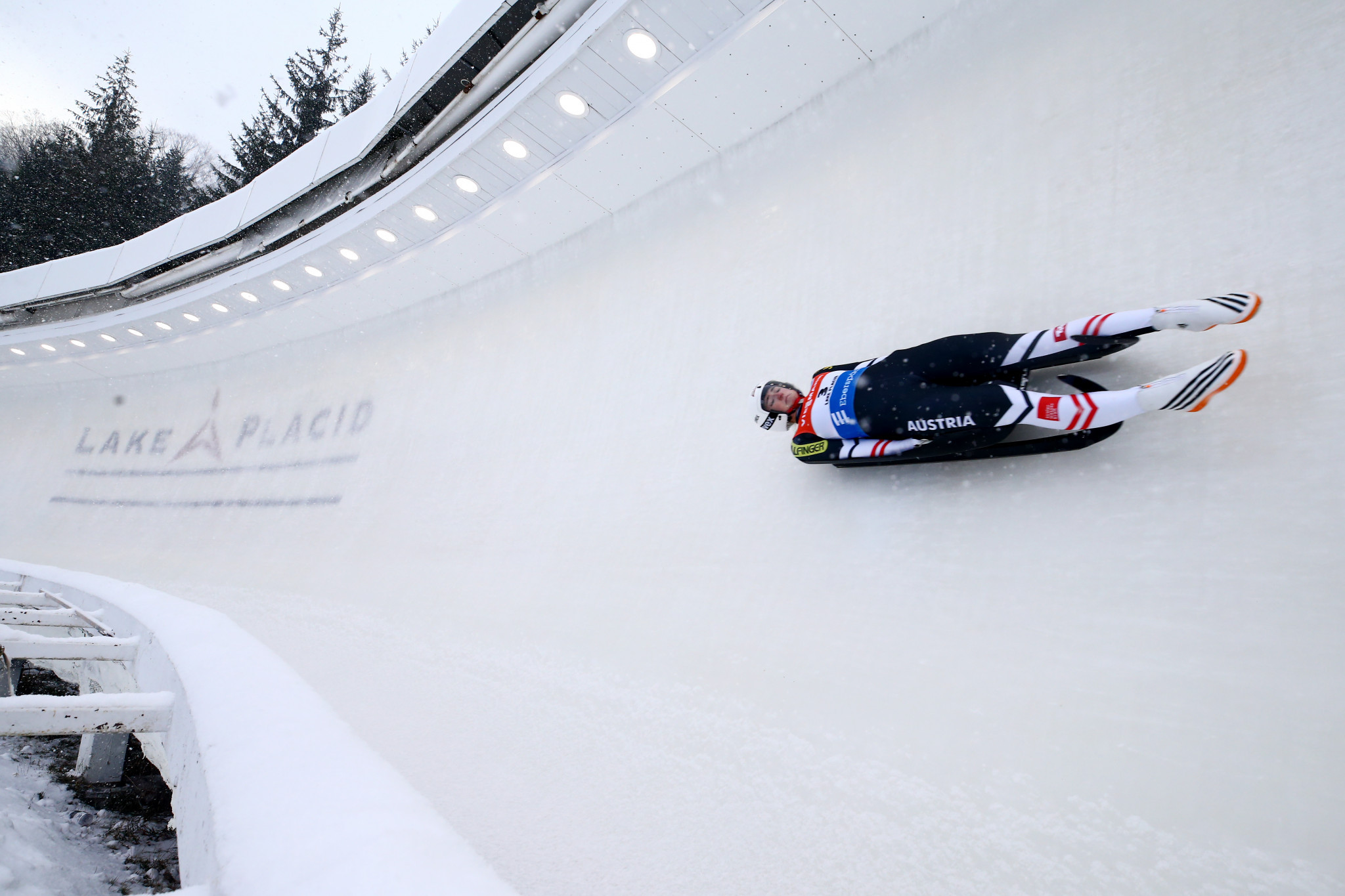 USA Luge chief executive Jim Leahy has said the decision to move an International Luge Federation (FIL) World Cup event from Lake Placid to Sochi in Russia has been "devastating".

The FIL confirmed earlier this week the planned event on December 4 to 5 would no longer be held in Lake Placid, a regular host on the World Cup circuit.

The decision was made after a deadline of August 11 for a guarantee that visas would be issued to athletes from the countries for the event passed without being met.

Competitors and officials from Russia and Georgia were unable to access visas.

Leahy told the Adirondack Daily Enterprise, a New York-based newspaper, that he was "perplexed" by the inability to work with the State Department to ensure events remained in the US.

The USA Luge chief executive said the move would have a major impact on athletes, who are preparing for the Beijing 2022 Winter Olympics.

The event would have been the only World Cup competition in the US in the build-up to the Games, with the move to Russia meaning that athletes face a lengthy period away from home.

"For us, it’s devastating," Leahy told the Adirondack Daily Enterprise.

"I think the biggest impact to the team is that we’re now going to be on the road from late October.

"We need to be in China for November 3.

"Our athletes could potentially be on the road until post-Olympic Games.

"Physically, mentally, this event here was going to be the only opportunity that the families basically had to watch our athletes compete."

Leahy added the decision to move the event would impact USA Luge financially, with the competition in Lake Placid vital to boosting revenue.

Lake Placid also missed out on revenue last year, with the event unable to take place amid the COVID-19 pandemic.

The pandemic led to the 2020-2021 racing schedule being largely based in Germany, with the US squad only participating in half of the season.

The upcoming season will begin at Yangqing in China on November 20 and 21, where athletes will test out the Beijing 2022 Olympic sliding centre.

Sochi will now host back-to-back events with the first held on November 26 and 27, before the relocated event on December 4 and 5.

Altenberg in Germany and Innsbruck in Austria will complete the 2020 programme in December.

Winterberg and Oberhof in Germany will host events in January, either side of a World Cup at Sigulda in Latvia.

The World Cup season will conclude at St Moritz in Switzerland on January 22 and 23.