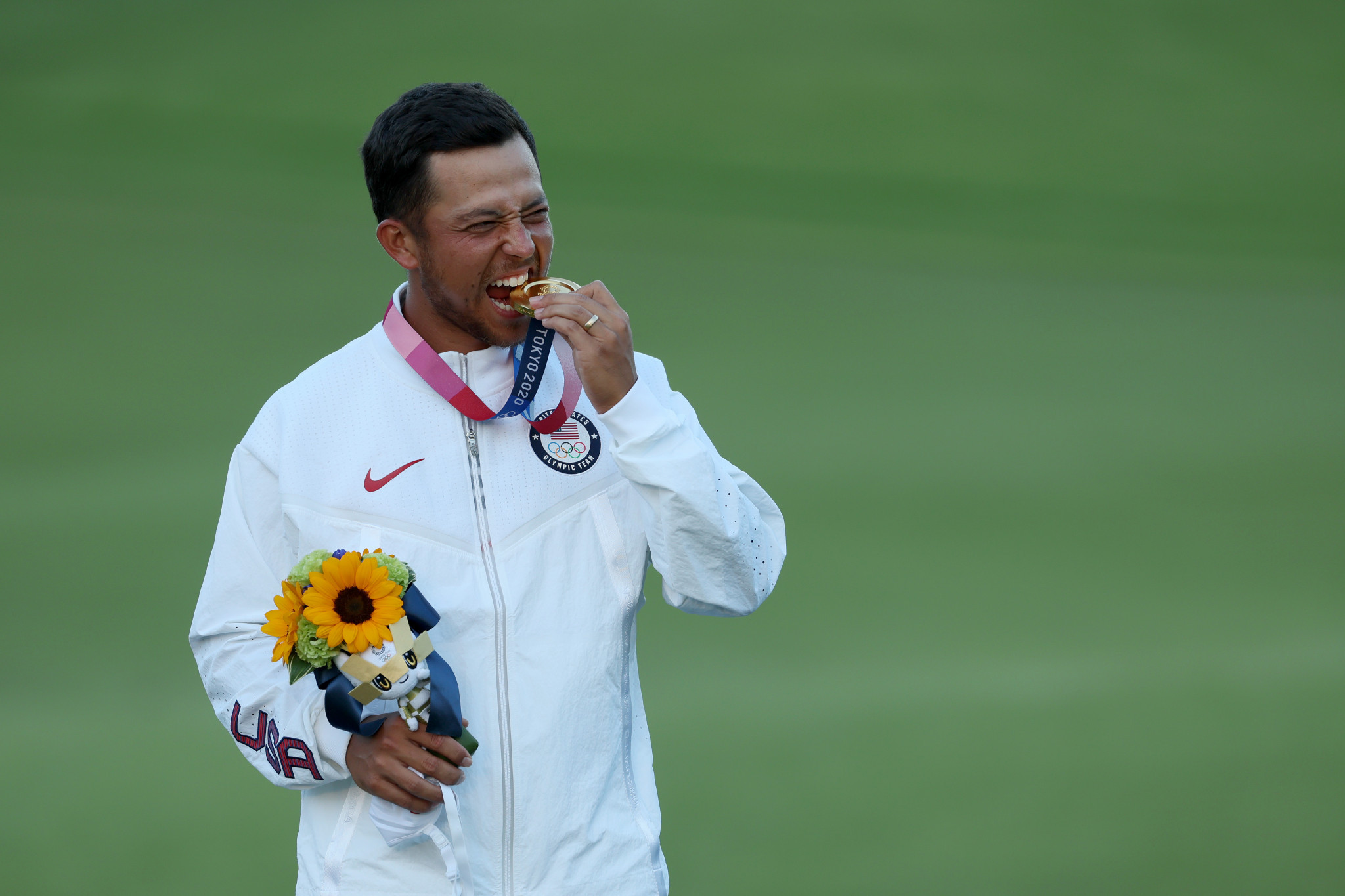 Schauffele is one of four debutants chosen by Stricker, along with Daniel Berger, Scottie Scheffler and Harris English, as the captain largely eschewed Ryder Cup experience in favour of prioritising recent form.

Morikawa - a two-time major champion - and Cantlay, winner of the FedEx Cup last weekend, will be making their debuts at the men's event which pits an American team against one from Europe.

Whistling Straits in Wisconsin will stage the Ryder Cup from September 24 to 26, with the US hosts seeking to win the trophy for just the third time in the last 10 attempts.

Reed's absence from the US team at Whistling Straits is the biggest talking point from Stricker's captain's picks, given his impressive Ryder Cup record.

The 31-year-old has won eight points from 12 matches at his three previous Ryder Cup appearances, and has a perfect singles record.

But Reed has played sparingly of late, having been in hospital with double pneumonia.

Phil Mickelson, now 51 but the current PGA Championship title-holder, and Kevin Na were others to miss out on selection.

Five players have already qualified for the European team, and in contrast to the US nine of the 12 players will book their places through the rankings, with captain Padraig Harrington only having three picks.

Harrington is set to make his captain's picks after qualification concludes this weekend.

The Ryder Cup was moved from 2020 to 2021 because of the coronavirus pandemic.