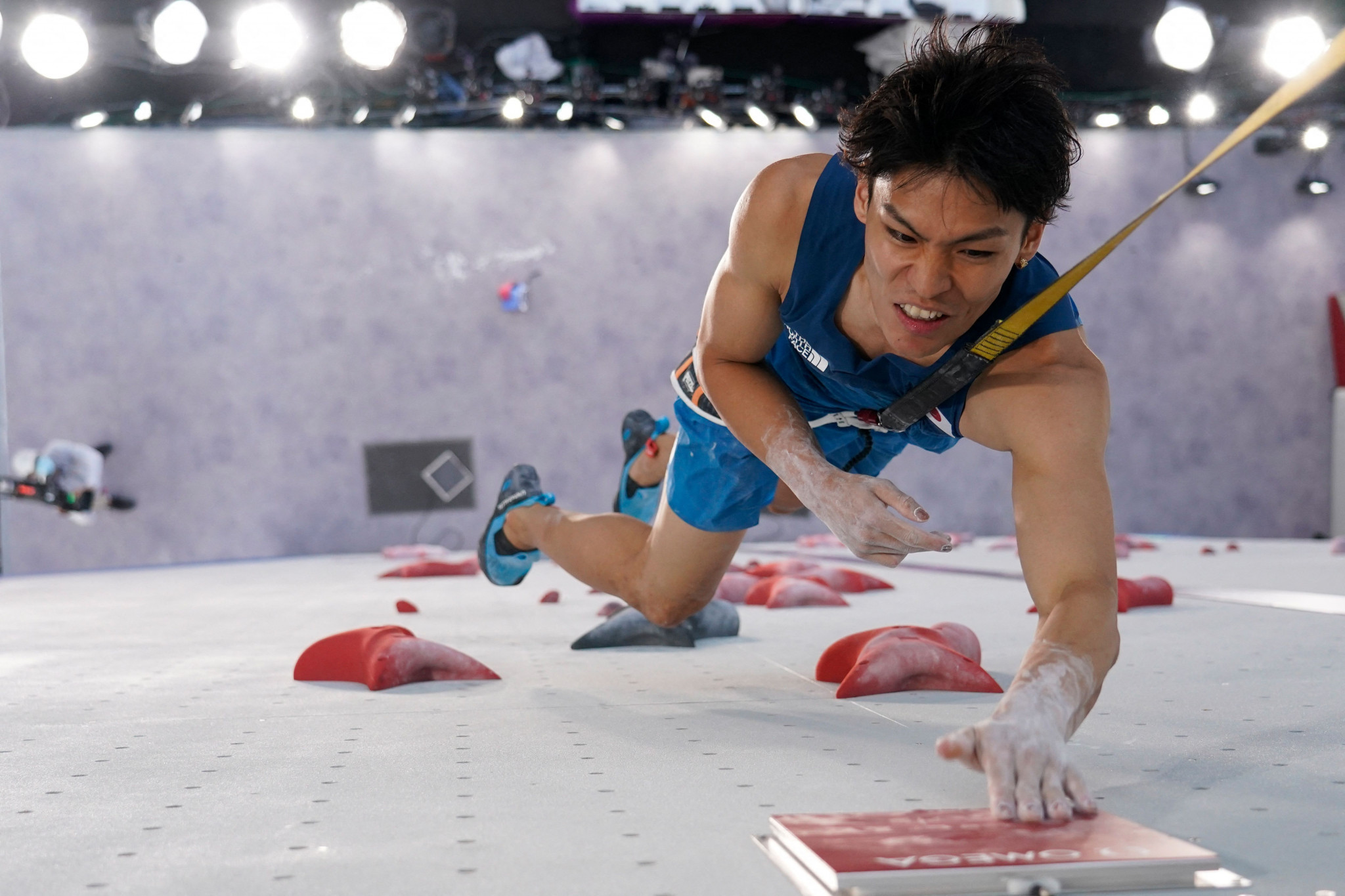 The International Federation of Sport Climbing (IFSC) has announced next month’s Speed World Cup event in Jakarta has been cancelled due to the COVID-19 pandemic.

Competition had been scheduled to take place from October 30 to 31.

The IFSC and the Indonesian Sport Climbing Federation (FPTI) have confirmed the first World Cup event in the nation is now unable to take place.

"It is heartbreaking to make this decision," said Marco Scolaris, IFSC President.

"My gratitude goes to the FPTI, and President Yenny Wahid, for their valuable collaboration and effort.

"I am sure that the debut of the IFSC World Cup Series in Indonesia is only postponed, we will be there next year."

The event in Indonesia had been due to complete the World Cup season.

The IFSC said the World Cup season will now end in Seoul.

The South Korean capital will host competition in boulder and speed events from October 1 to 3.

Lead and speed IFSC World Cup in Xiamen were due to take place from October 15 to 17.

Boulder and speed IFSC World Cup in Wujiang had already been postponed to October 22 to 24 in March.