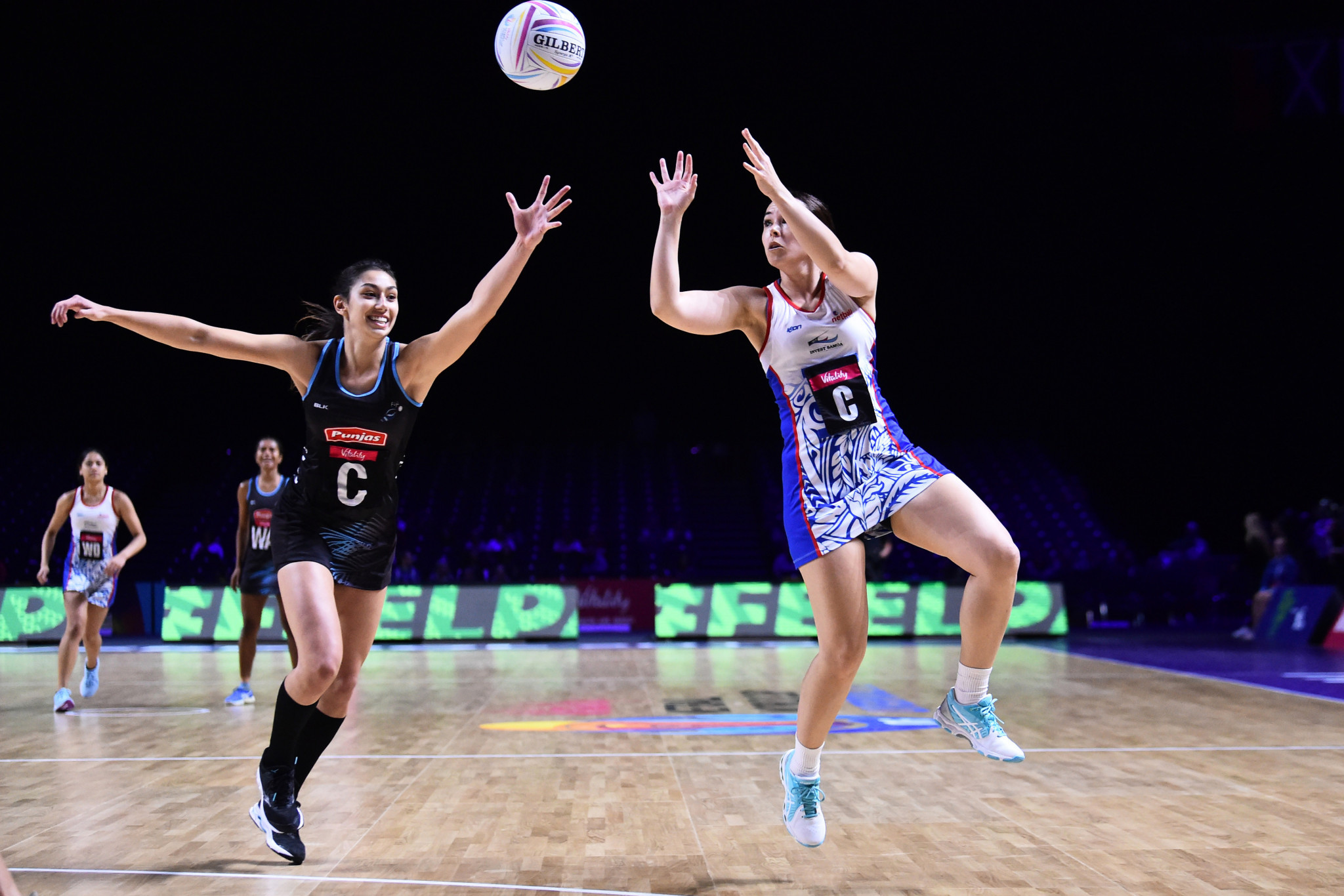 Netball Australia will support the Pacific Women’s Sports Administration programme in partnership with the Federal Government's Department of Foreign Affairs and Trade (DFAT) to help develop other netball governing bodies in Oceania.

The project will see Australia’s governing body work with Netball Samoa, the Fiji Netball Association, Tonga Netball Association and Netball Papua New Guinea to drive improvements in governance and administration of netball in the four countries.

It will encourage women’s participation in voluntary and paid positions, seeking to provide a pathway to leadership and decision-making roles in netball.

The Pacific Women’s Sports Administration programme aims to break down barriers so that women can safely participate in sport, including providing additional resources and training to countries in the region.

This seeks to help promote gender equality and opportunities for women.

"Our game is about opportunity for growth, and we are excited to be further supporting our partner counties with a programme that will complement the work being done in the PacificAus Sport [supporting athletes from Pacific nations whose training and qualification opportunities were affected by COVID-19] and Team Up [seeking to develop sport across the Asia-Pacific region] programmes," Lowe said.

"Increasing the number of women in decision-making roles in these Pacific organisations will only strengthen our sport and encourage higher participation in safe, inclusive netball competitions."

The programme was welcomed by representatives from the recipient governing bodies, including Ulato Avei, the President of Netball Papua New Guinea.

"Netball is the biggest female sport in Papua New Guinea, yet it does not feature strongly in Government and private-sector gender equality Papua New Guinea policy frameworks, hence funding is restricted," Avei commented.

"We will now have a formal organisation that will deliver programs in a structured and efficient manner and, most importantly, netball will gain recognition from the Government of Papua New Guinea and the private sector."

Netball Australia’s work with the DFAT on the Pacific Women’s Sports Administration programme is due to run until June 2023.