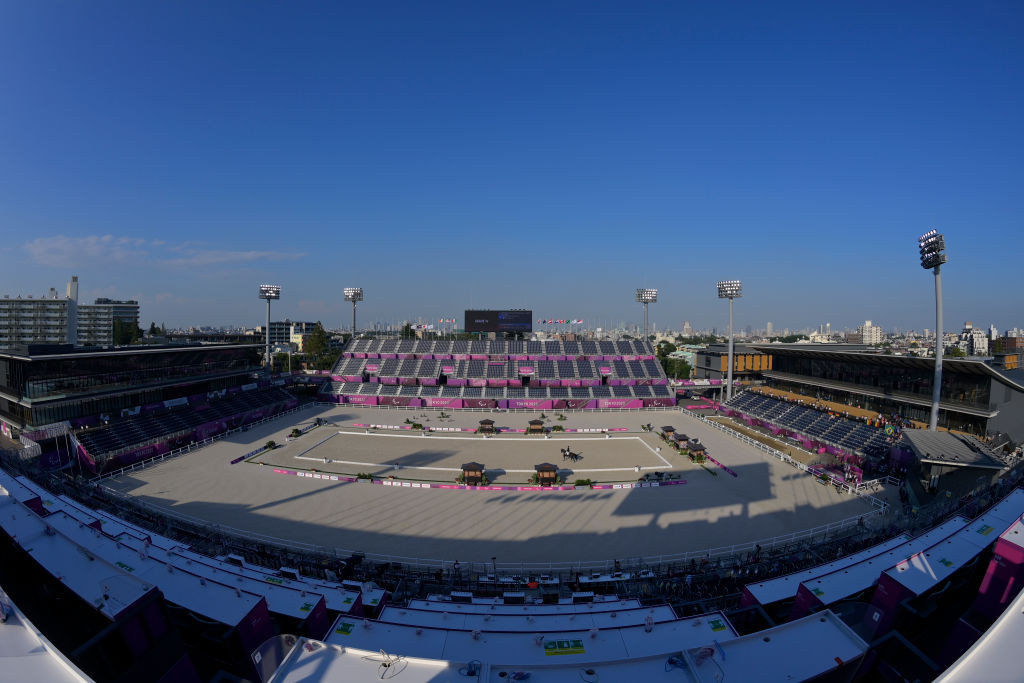 There were no positive doping cases among athletes or horses at the Tokyo 2020 Olympic and Paralympic Games, the International Equestrian Federation (FEI) has announced.

Tokyo 2020 was the third consecutive Games where all samples linked to the equestrian competition were negative for banned substances.

The FEI has not disclosed the number of athletes who were tested at the Olympic Games, but said a total of 38 tests were carried out on 24 different horses.

The same number of tests were conducted on medal-winning horses at the Paralympics, which concluded on September 5.

"I am very proud to be able to confirm that, for the third Games in succession, all human and equine samples taken during the Tokyo Olympic and Paralympic Games have returned negative," said FIE President Ingmar De Vos, an International Olympic Committee member who sits on the World Anti-Doping Agency Executive Committee.

"This should of course be business as usual, but it would be naïve to think that clean Games are guaranteed in any sport.

"Of course, as with all sports in the Olympic Movement, the samples - including the equine ones - will be kept in storage for up to 10 years for potential retesting as improved processes are developed to test for substances that were not reliably detectable at the time of sampling.

"But, for now, this result validates all the work that has gone into the FEI clean sport educational campaign over the years, the buy-in of our National Federations and the uptake of equine pre-arrival testing and elective testing to ensure our horses would compete clean at the Games."

The International Testing Agency said this week that there had so far been six anti-doping rule violations recorded from the Tokyo 2020 Olympics.

Shapovalov beats Zverev in Australian Open fourth round in Melbourne