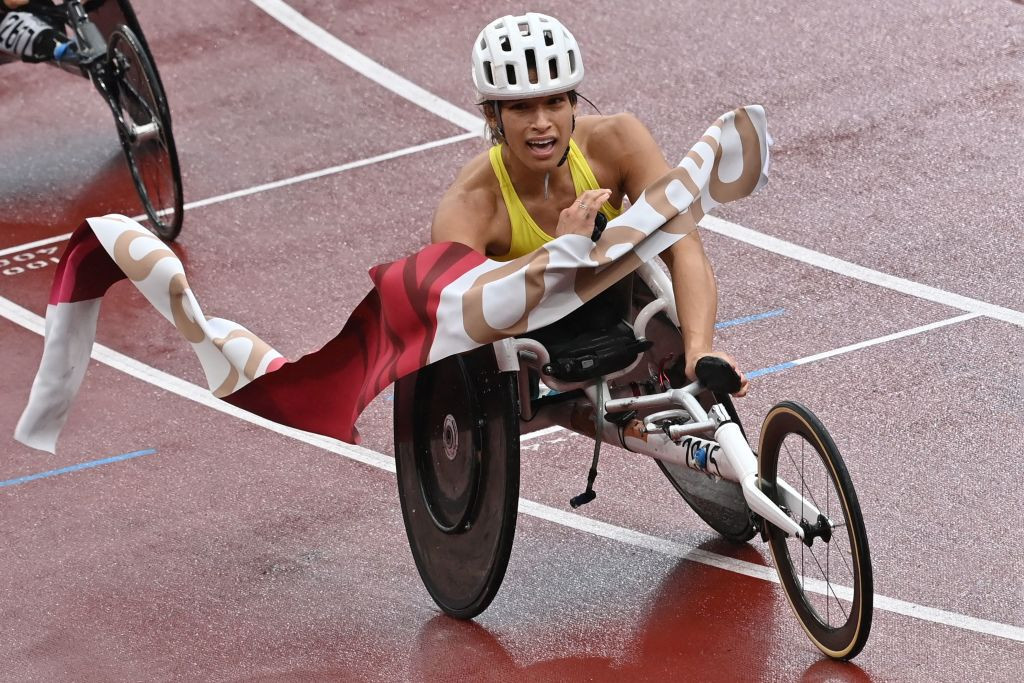 A group of Australian athletes from New South Wales who competed at the Tokyo 2020 Paralympic Games are quarantining at home instead of a hotel as part of a trial by the regional Government.

The Sydney Morning Herald reported 17 Paralympians are undergoing their mandatory 14-day quarantine from the comfort of their own homes but will be subjected to the same testing as if they were at a designated hotel.

Madison de Rozario, who won two gold medals at Tokyo 2020, is among the athletes taking part in the trial.

"This model has been included as part of the New South Wales home quarantine trial, which has allowed more Paralympians to participate," a New South Wales Health spokeswoman told the Sydney Morning Herald.

"Exemptions were provided to 17 Paralympians to home quarantine where it was considered they would be more suitably cared for in their home due to high care needs, including equipment requirements."

Most of the Australian athletes who represented the nation at the Paralympic Games in the Japanese capital arrived back last week.

Australia has strict measures for those arriving back in the country from abroad and its Tokyo 2020 Olympic athletes were forced to spend 14 days in quarantine when they returned.

Other Tokyo 2020 Paralympians from New South Wales and across the country are in quarantine in designated hotels.

Australia finished eighth on the medal table at the Tokyo 2020 Paralympics after winning 21 gold, 29 silver and 30 bronze.