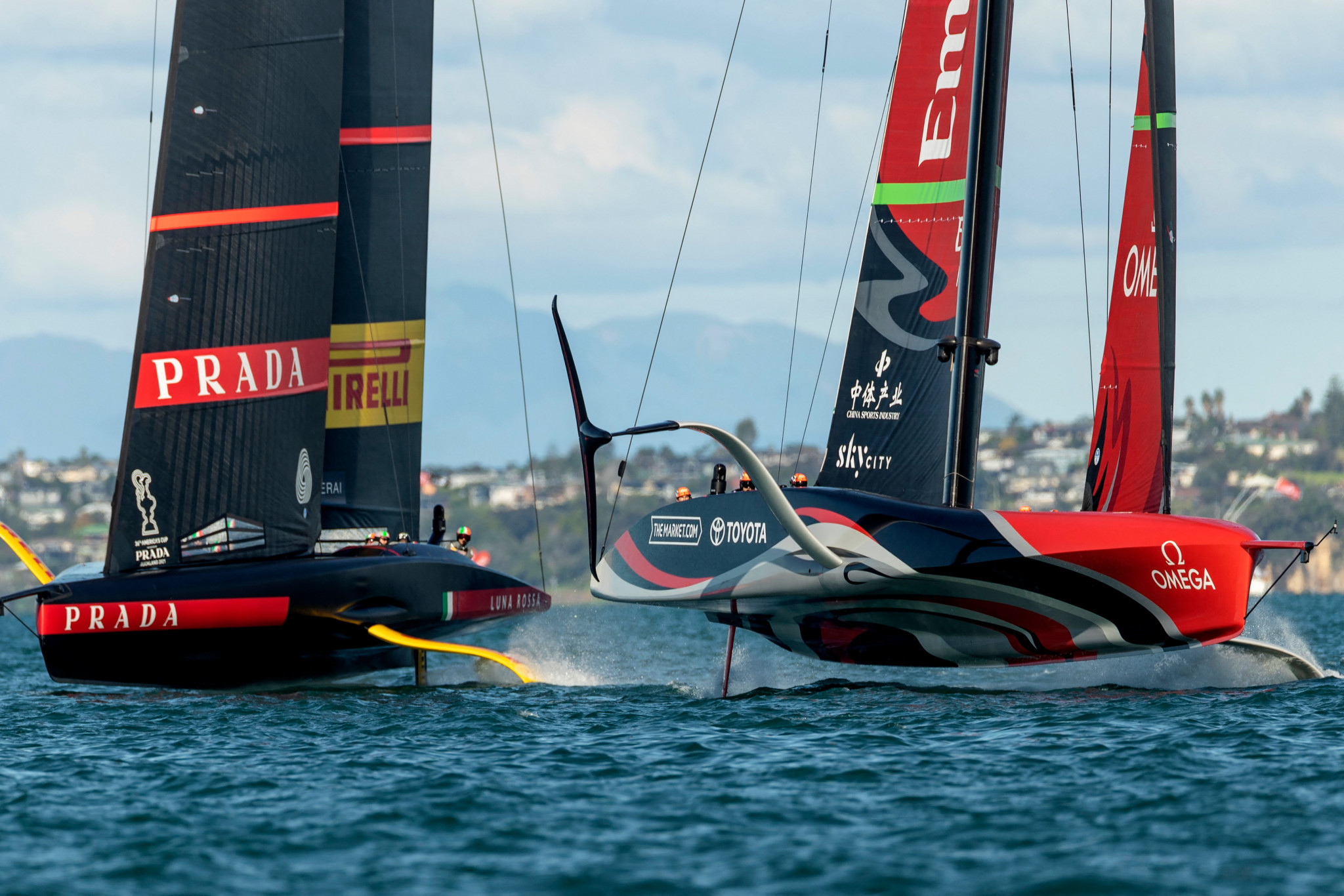 The Royal New Zealand Yacht Squadron (RNZYS) and Emirates Team New Zealand (ETNZ) have delayed the selection of a host for the 37th America's Cup, a move it is said will give the three candidates more time to prepare their bids and is necessitated by the coronavrius crisis.

Scheduled to take place in 2022 or 2023, organisers say there are "three compelling and professional international proposals" for the hosting of the race.

A host was expected to be announced today.

"For the benefit of both the 37th America’s Cup and the eventual host venue, we would rather allow some more time now so we make the right decision as opposed to a rushed decision," said RNZYS commodore Aaron Young.

ETNZ and RNZYS claimed it was "both prudent and responsible" to extend the deadline, taking into consideration that due to COVID-19 restrictions, ETNZ personnel cannot visit the venues.

Millionaire Mark Dunphy is partly responsible for the delay after coming out with a late bid to keep the event in Auckland.

"The fundamental fact is that we have a number of outstanding potential venues literally going down to the wire and all of them with strong and competitive bids on the table and firmly committed to completing agreements in the coming weeks - that’s a good place to be in for sure," added ETNZ chief executive Grant Dalton.

"It's frustrating not to have been able to close our agreement with a host venue by the planned date of September 17 as previously proposed but we are now giving ourselves more time to work through the final details of the respective venues as the current COVID situation in New Zealand has made the process more difficult.

"As we have always maintained throughout, however unlikely it seemed, Auckland has never been off the table for obvious reasons.

"So now that we finally have an 11th hour letter from Mr Dunphy, it would be remiss of us not to explore the viability of an Auckland event and if it in fact can be fully and completely funded locally.

"To date there has been no evidence of this being the case."

A search for a host started in May 2020, but was paused for three months from March 17, during which time the New Zealand Government's exclusive right to host the competition expired.

Valencia pulled a bid to host the next America's Cup last week after a three-party coalition that was backing the bid collapsed.