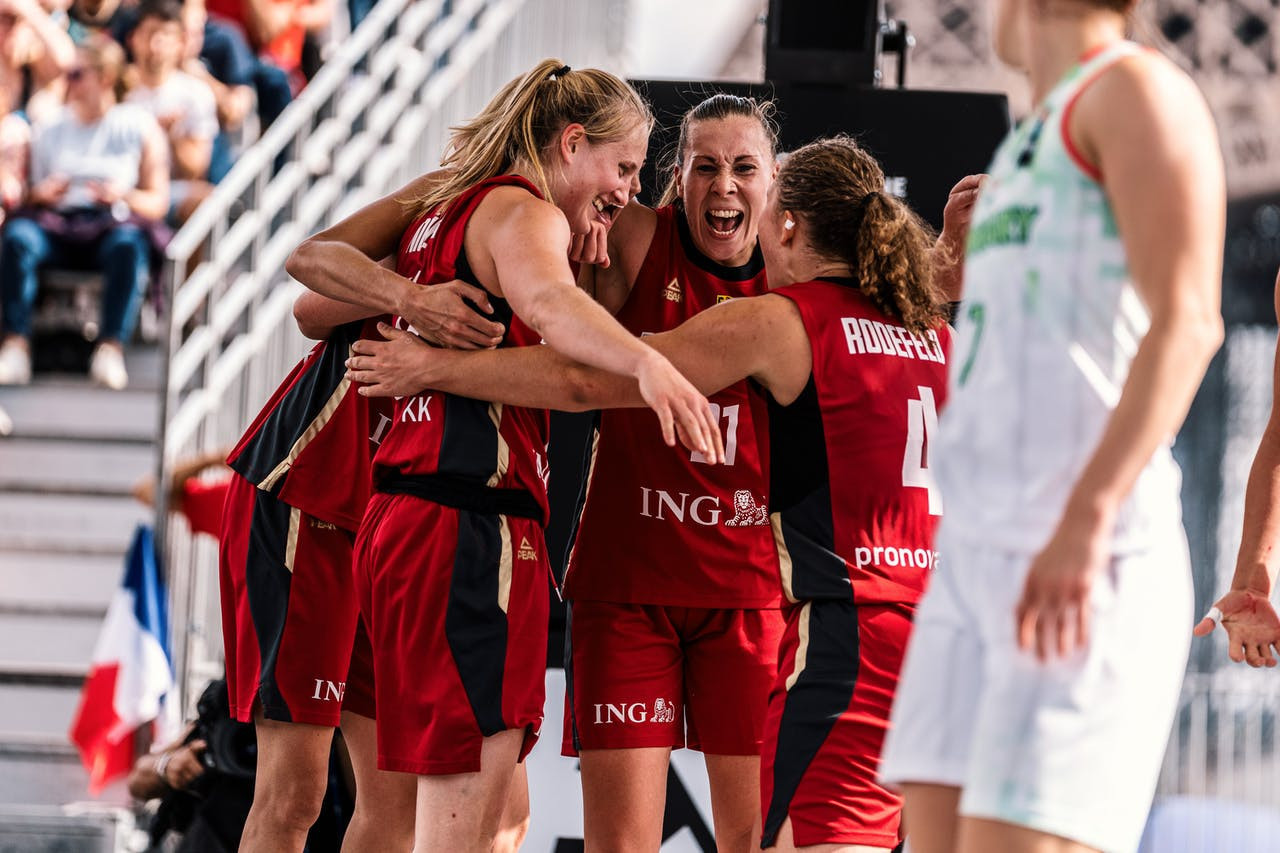 Eight nations are set to compete at the final of the International Basketball Association (FIBA) 3x3 Women’s Series in Bucharest, which begins tomorrow.

The top seven teams in the season’s standings plus hosts Romania will be playing, with the winners of the leg set to take home the trophy, as opposed to the best team in the season standings, as happened previously.

Russia, Germany, Canada and hosts Romania form Pool A while Pool B comprises The Netherlands, Mongolia, Poland and Austria.

France, champions in 2019, will not be able to defend their title as they did not make this year’s final.

None of the teams that won World Tour events this season are in the field meaning a new winner of this latest Masters event is guaranteed.

Serbian side Liman are listed as top seeds for this round and feature in Pool A, alongside Saudi Arabian side Jeddah and Russian outfit Gagarin.

Latvian side Riga, the second seeds for this round, will be favourites to progress from Pool B, which also features Pirot of Serbia and Russian team Runa, making their World Tour debut.

In Pool C, Lithuanian side Šakiai Gulbelė will be joined by the winners of the two pools of three teams competing in the qualifying round.

Austrian team Graz, Serbian side Ralja and Slovakian outfit Bojnice Meferesu&a are in one pool; Israeli side Tel Aviv, Lithuanian outfit Marijampolė Mantinga and Spanish team Ibiza are in the other.

Pool D is set to be tight with fourth seeds Antwerp of Belgium, fifth seeds Utena Uniclub of Lithuania and Humpolec Bernard of the Czech Republic forming the line-up.

The first round of the World Tour in Doha in Qatar was won by Dutch side Amsterdam Talent & Pro, with Puerto Rico team San Juan victorious in the second at Swiss venue Lausanne.

Serbian side Ub triumphed in the last two World Tour Masters events in Debrecen in Hungary and Montreal in Canada.