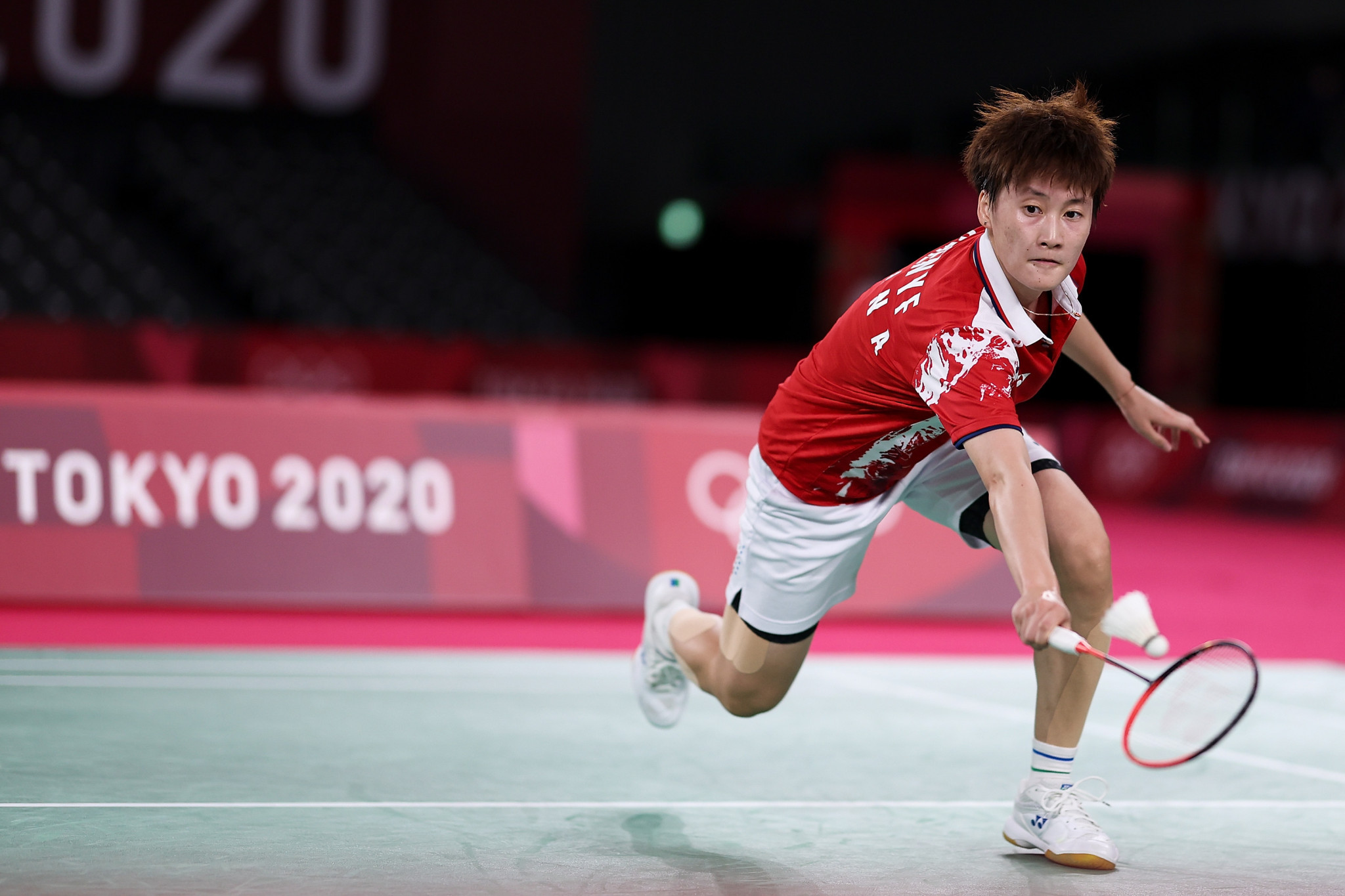 Chinese players have largely been absent from the BWF circuit since the COVID-19 pandemic began impacting the calendar last March.

All three players will be in action in Vantaa later this month, with the Finnish city named as host in June in place of China whose borders have largely been shut due to the pandemic.

Olympic silver medallist Chen Long will be absent from China’s team, with Shi Yuqi due to compete in the men’s singles event.

China have won 11 of the 16 Sudirman Cup titles to date, with the nation triumphing in eight of the last nine editions of the mixed team competition.

Japan were the runners-up the last time the event was held in 2019.

Japan will also call upon doubles pairings Takuro Hoki and Yugo Kobayashi, as well as Akira Koga and Taichi Saito.

Both pairings have been runners-up at the BWF World Championships.

Mathias Christiansen and Alexandra Bøje complete their team as the mixed doubles pairing.

The tournament will begin with the group stage with China facing Thailand, Finland and India in Group A, while Chinese Taipei, Germany, Tahiti and South Korea will compete in Group B.

The top two teams in each group will advance to the knockout stage, which will conclude with the final on October 3 at Energia Areena.