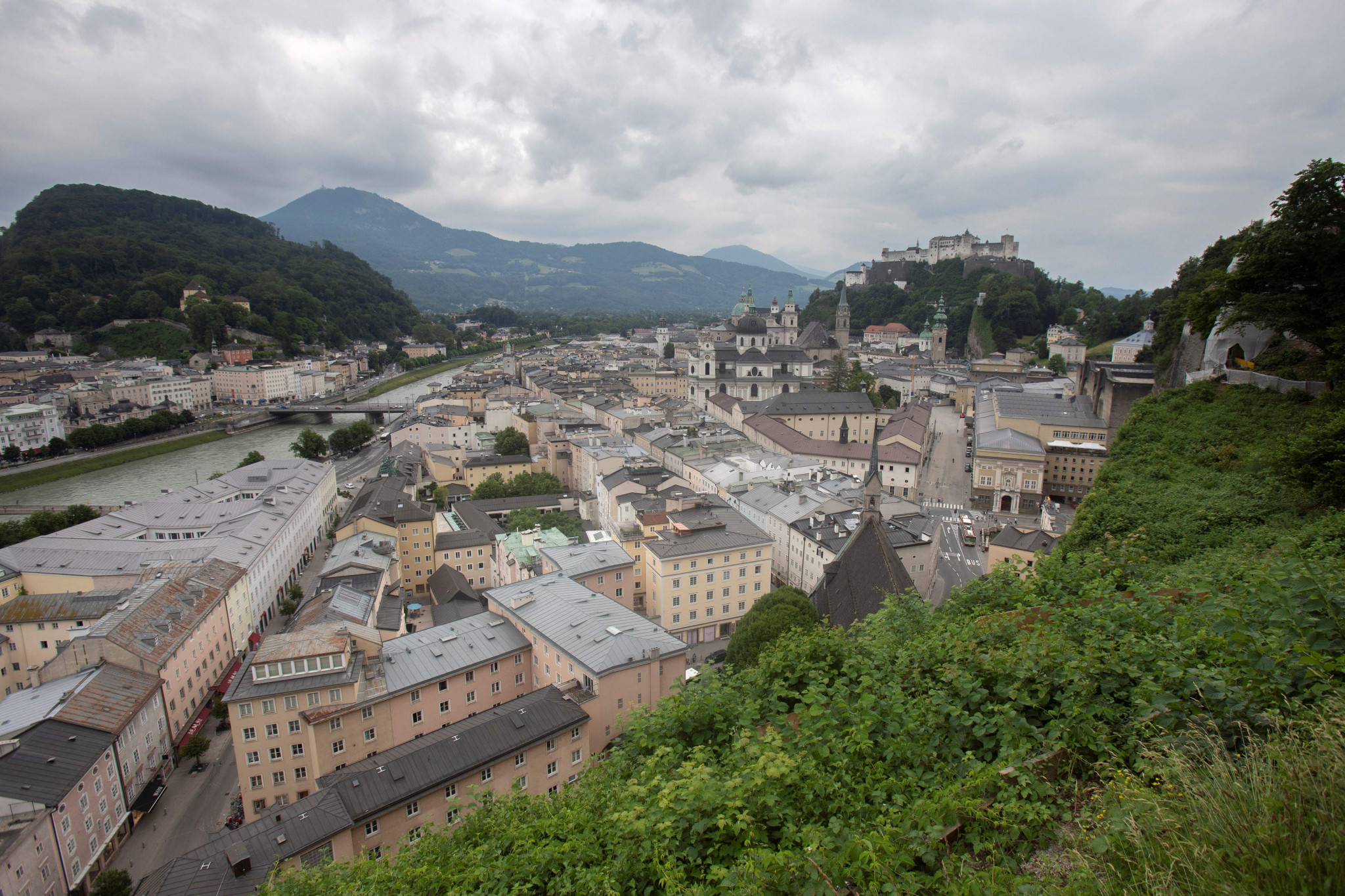 Following its postponement from earlier in the year, the 69th International Luge Federation Congress has been moved to the Austrian city Salzburg a week before it is set to begin.

It is now scheduled for Friday (September 24) and Saturday (September 25), after the FIL revealed in April that the event would be moved to a European city.

Originally, the FIL Congress was to take place in Beijing in June to mark the build-up to the 2022 Winter Olympic and Paralympic Games, but this was changed due to the COVID-19 pandemic and the restrictions in China.

At the time, a new host was not found, but the FIL Executive Board have now landed on Austria's fourth largest city.

During the two-day event, work reports from members of the FIL Executive Board will be presented, as well as reports from FIL President Einars Fogelis and secretary general Dwight Bell.

Financial reports and motions for amendments to the statutes will also be discussed there.

Presentations by the Organising Committees of the Beijing 2022 Winter Olympics, the 2022 FIL Championships and the working group leaders for the SLIDE 2026 strategy plan are expected too.

Honours for officials and the awarding of the 2025 FIL Championships are on the agenda as well.