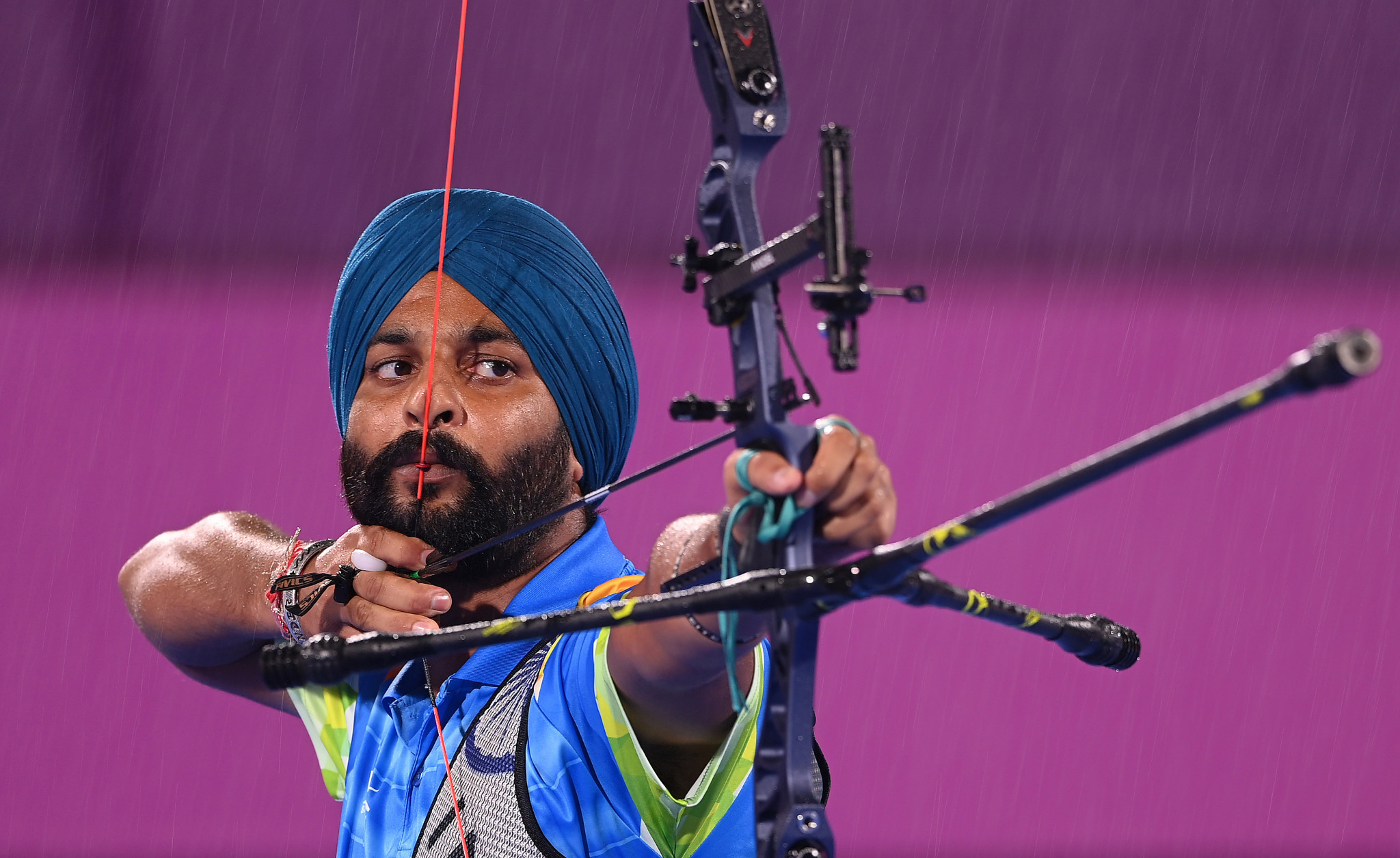 Singh, who competed in the individual recurve open event, was presented with a Siropao robe of honour.

"I consider myself fortunate to be honoured by the entire Sikh Panth.

The 31-year-old's third place finish in the Japanese capital marked India's first ever archery medal at the Paralympics.

He got the better of South Korea's Kim Min Su as the match went to a shoot-off in which the Haryana native prevailed 10-8 to win 6-5 overall.

"We are very happy that Harvinder Singh, the only Sikh from all the Indian athletes playing in the Paralympic Games, went to Japan to play for India," said HSGMC President Bhai Baljit Singh Daduwal, as reported by Times of India.

"He also won a bronze medal for India.

"He is the first Indian athlete to win a medal in archery at the Olympics.

"The people of the country, including the people of Haryana, are overjoyed at the victory of Harvinder Singh, so he has been felicitated at the headquarters of HSGMC."