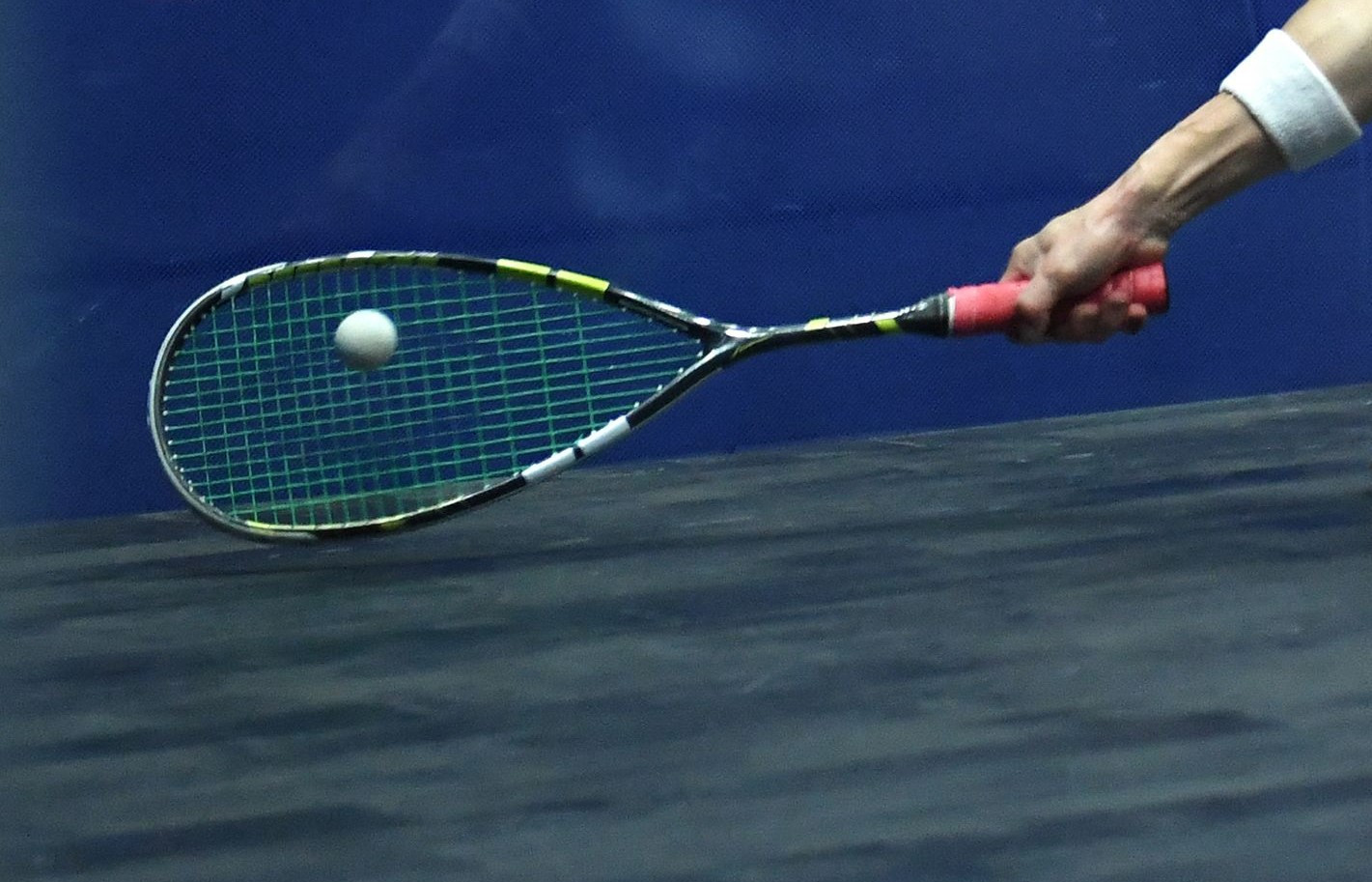 Marina Stefanoni claimed the biggest upset of day one of the 2021 US Open squash by overcoming world number 19 Canadian Danielle Letourneau at the Arlen Specter Squash Center in Philadelphia.

Competing on home turf, the 18-year-old wildcard was brilliant from the outset as she dominated proceedings to pull off an 11-6, 11-2, 11-6 victory.

She is set to compete in the second round of a Platinum event for the first time.

The United States' number three Olivia Fiechter was the other American to win in round one after she completed a 11-6, 11-7, 11-8 victory against Egypt’s Menna Hamed.

Fiechter, who returned to the top 20 following the release of the Professional Squash Association (PSA) world rankings earlier today, will play Australia’s Donna Lobban in the last 32.

Elsewhere, England’s Georgina Kennedy also progressed to round two of a Platinum event for the first time as she beat the higher-ranked American Haley Mendez, while Stefanoni’s younger sister, Lucie, bowed out at the hands of Malaysia’s Sivasangari Subramaniam.

"I had a little bit more mentally and physically, and I think that made the difference today."@raphkandra reacts to his @USOpenSquash win over @toddharrity 🎥#USOpenSquash pic.twitter.com/FG68KfE1TY

In the men’s event, the top two ranked US players - Shahjahan Khan and Todd Harrity - saw their tournaments come to an end at the hands of Mexico’s Cesar Salazar and Germany’s Raphael Kandra, respectively.

Harrity came close to causing an upset against Kandra as the world number 44 took the German to a fifth game.

The world number 22 will take on India’s Vikram Malhotra for a place in the third round.

The second round begins tomorrow with Egyptian stars Ali Farag and Nouran Gohar set to start their title defence in Pennsylvania.