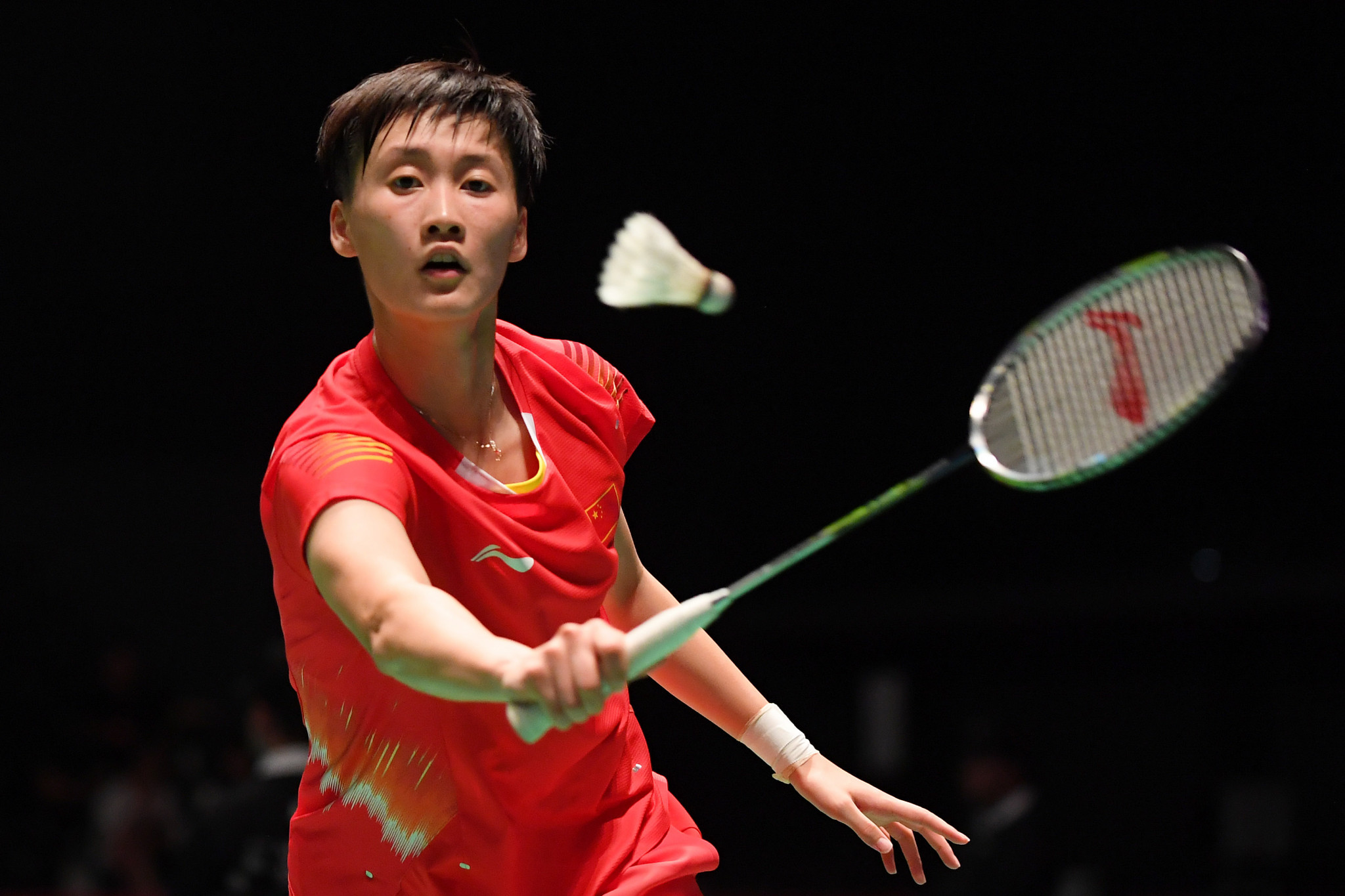 China swept past South Korea in a dominant semi-final performance to continue their Sudirman Cup defence in Vantaa in Finland.

Searching for their 12th Sudirman cup title, China barely broke sweat in dispatching with South Korea 3-0, not needing the women's or men's doubles.

Shi Yuqi, who had lost his two previous individual matches in the tournament, followed up with another victory over Heo Kwang-hee, coming from one set down to win 17-21, 21-9, 21-11.

"She is quite a stable player, and I was quite impatient in the opening game," said Yufei.

"She could take advantage of my errors, but after the first game I could adjust myself and bring her to my style of play."

On China's impressive result, which means they are now in their 14th-straight Sudirman Cup final, Yufei added: "We are a team and we’ve worked hard together.

"Although we lost matches in our previous ties, we have trust in the team."

China's victory set up a final against Japan, who ended Malaysia's fairytale run in the competition after they beat Indonesia for the first time in Sudirman Cup history.

Takuro Hoki and Yugo Kobayashi got Japan off to a fast start in the men's doubles, beating Aaron Chia and Soh Wooi Yik 21-15, 21-14.

Akane Yamaguchi followed up the opening victory with a consummate win in the women's singles, easing past Selvadury Kisona 21-7, 21-5.

But Japan staved off a nervous final match with victory in the women's doubles, Mayu and Misaki Matsumoto bettering Pearly Tan and Muralitharan Thinaah 21-19, 21-17.

The Sudirman Cup final takes place tomorrow, with China on the verge of successfully defending their title.