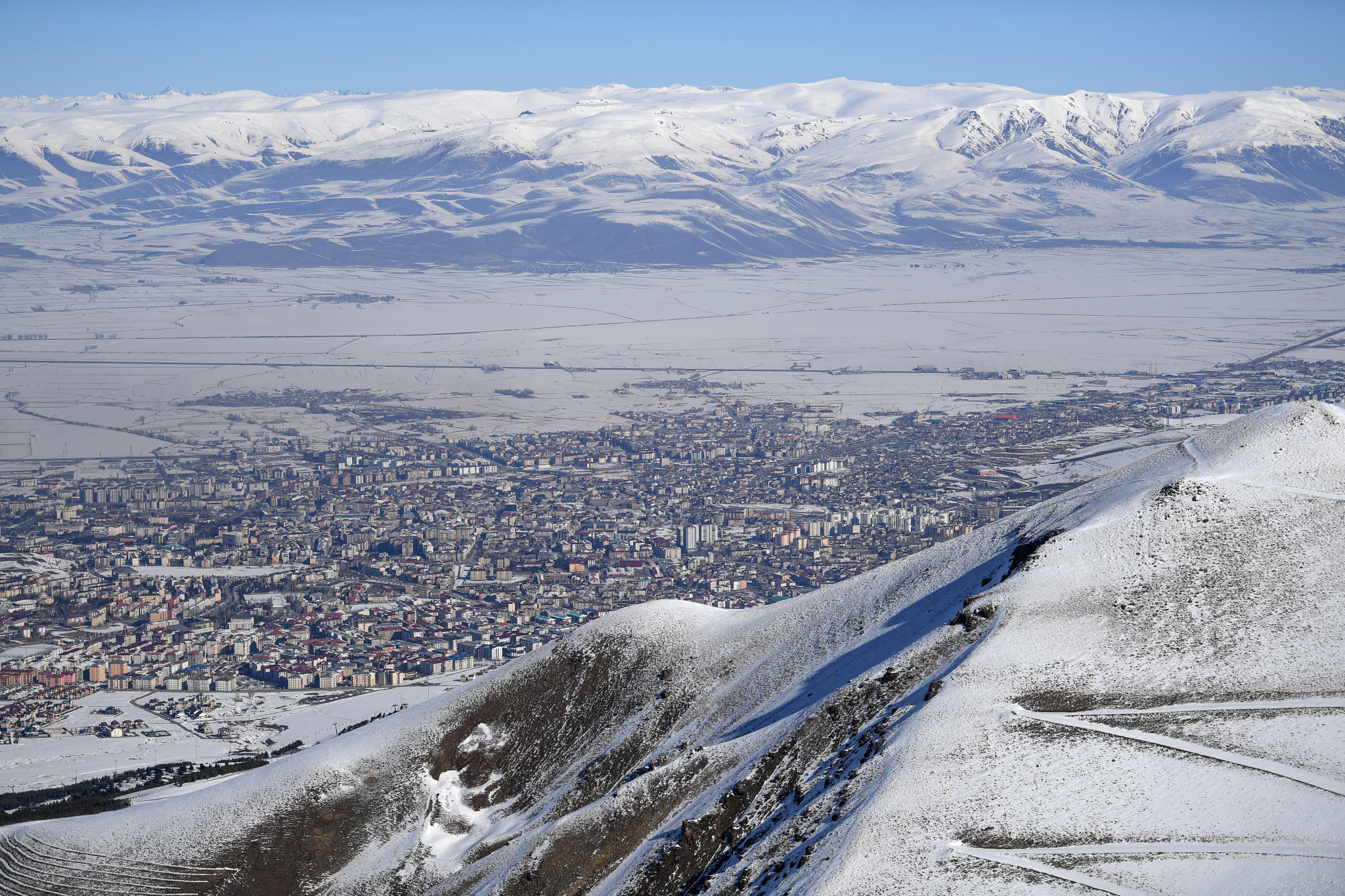 The three automatically reached the qualification finals after winning all of their group matches.

Latvia took on Kazakhstan's Angelina Ebauyer and Madiyar Korabayev, after the Group B runners-up overcame the third-placed pair in Group C in Austria's Hannah Augustin and Martin Reichel 6-5.

Portugal's April Gale Seixeiro and Steve Seixeiro were the only third-placed pair to progress through the semi-finals as they beat Chinese Taipei's Amanda Chou and Brendon Liu 8-7.

However, they then lost by the same scoreline to Turkish pair Dilşat Yıldız and Uğurcan Karagöz in the final, with their opponents scoring a decisive two points in the eighth and final end.

The Belarusian pair had thrashed Brazil's Anne Shibuya and Scott McMullan 8-2 in their semi-final.

China has already qualified for the mixed doubles tournament at the Beijing 2022 Winter Olympic Games, along with Britain, Norway, Sweden, Canada, Italy, Switzerland and the Czech Republic thanks to their performances at this year's World Mixed Doubles Curling Championship.

Latvia, Turkey and Denmark complete the 14-pair line-up at the Olympic Qualification Event, which has two spots available for Beijing 2022.

There is no action tomorrow in Erzurum, but the men's round-robin starts on Sunday (October 10), followed by the women's competition the following day.