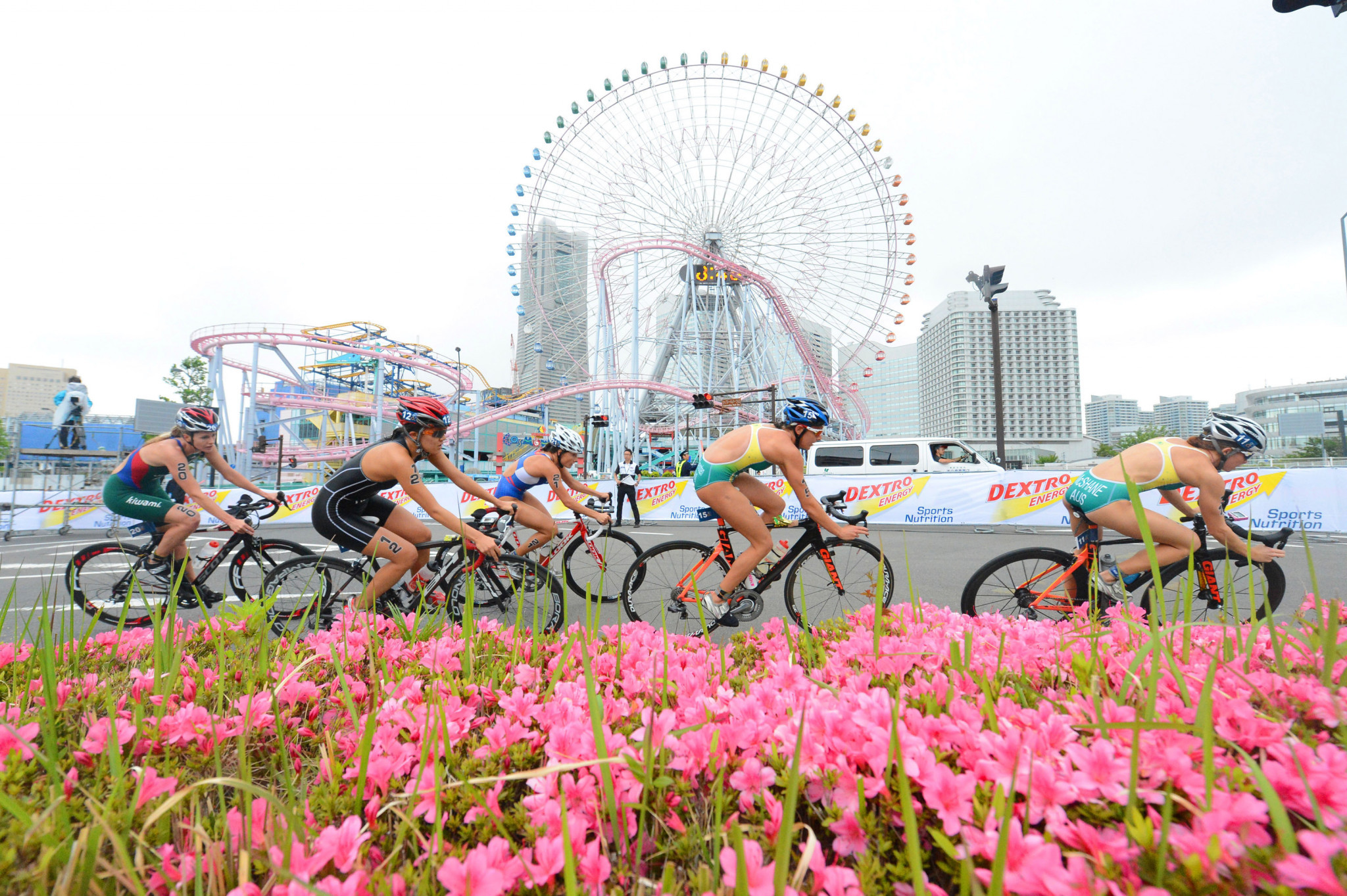 The 2022 World Triathlon Championship Series will resume in Yokohama in Japan in May alongside the start of the World Triathlon Para Series, after the international governing released an initial schedule next year.

Last month's event in Hamburg in Germany began the 2022 circuit after it was postponed from its original July date because of the COVID-19 pandemic, while a race in the sprint discipline is planned for November 5 in Abu Dhabi in the United Arab Emirates (UAE).

Abu Dhabi had already been confirmed as the host of the Championship Series Final and the Para Triathlon World Championships.

Five legs have now been added to the Series calendar in between the two UAE events.

Yokohama will welcome triathletes on May 14 and 15 2022 for an Olympic distance race, followed by a sprint event in the British city of Leeds on June 11 and 12, which will also include a mixed relay.

The Sprint and Relay World Championships will be held in Montréal in Canada on June 25 and 26, alongside the fifth leg of the 2022 Championship Series held under the eliminator format.

Triathletes then return to Hamburg for a sprint distance event on July 9 and 10, with a mixed relay taking place as well, before Chengdu in China is set to host a Series event for the first time with an Olympic distance race on October 22 and 23.

The season then draws to a close in Abu Dhabi.

Kristian Blummenfelt of Norway won the men's title for the first time and Bermuda's Flora Duffy her third in the women's championship.

Both athletes became Olympic champions at Tokyo 2020 this summer.

Eleven stops are now confirmed for the 2022 World Triathlon Cup, starting and finishing in Miyazaki in Japan on March 12 to 13 and October 29 to 30 respectively.

Bergen in Norway will host a World Triathlon Cup event for the first time on the sixth stop from August 27 to 28.

The other legs will take place in Haeundae in South Korea, Osaka in Japan, the Italian town of Arzachena, Huatulco in Mexico, the Spanish city of Valencia, Karlovy Vary in the Czech Republic and Weihai in China before a return to South Korea in Tongyeong for the penultimate event.

The World Triathlon Para Series will start alongside the Championship Series event in Yokohama and then makes its debut in Swansea in Britain on August 6 and 7.

World Triathlon Para Cup events are scheduled for successive weekends in June, taking place in Besançon in France and A Coruña in Spain.

The final event confirmed by World Triathlon is the Winter Championships, which will be held in Andorra on February 5 and 6 2022 for the second successive edition.

Triathlon is also on the programme for the Birmingham 2022 World Games in the United States and Commonwealth Games in England - both in July - the European Championships in Munich in Germany on August 13 and 14, and the Asian Games in the Chinese city of Hangzhou in September.

World Triathlon added that further dates on the calendar will be confirmed in the near future.