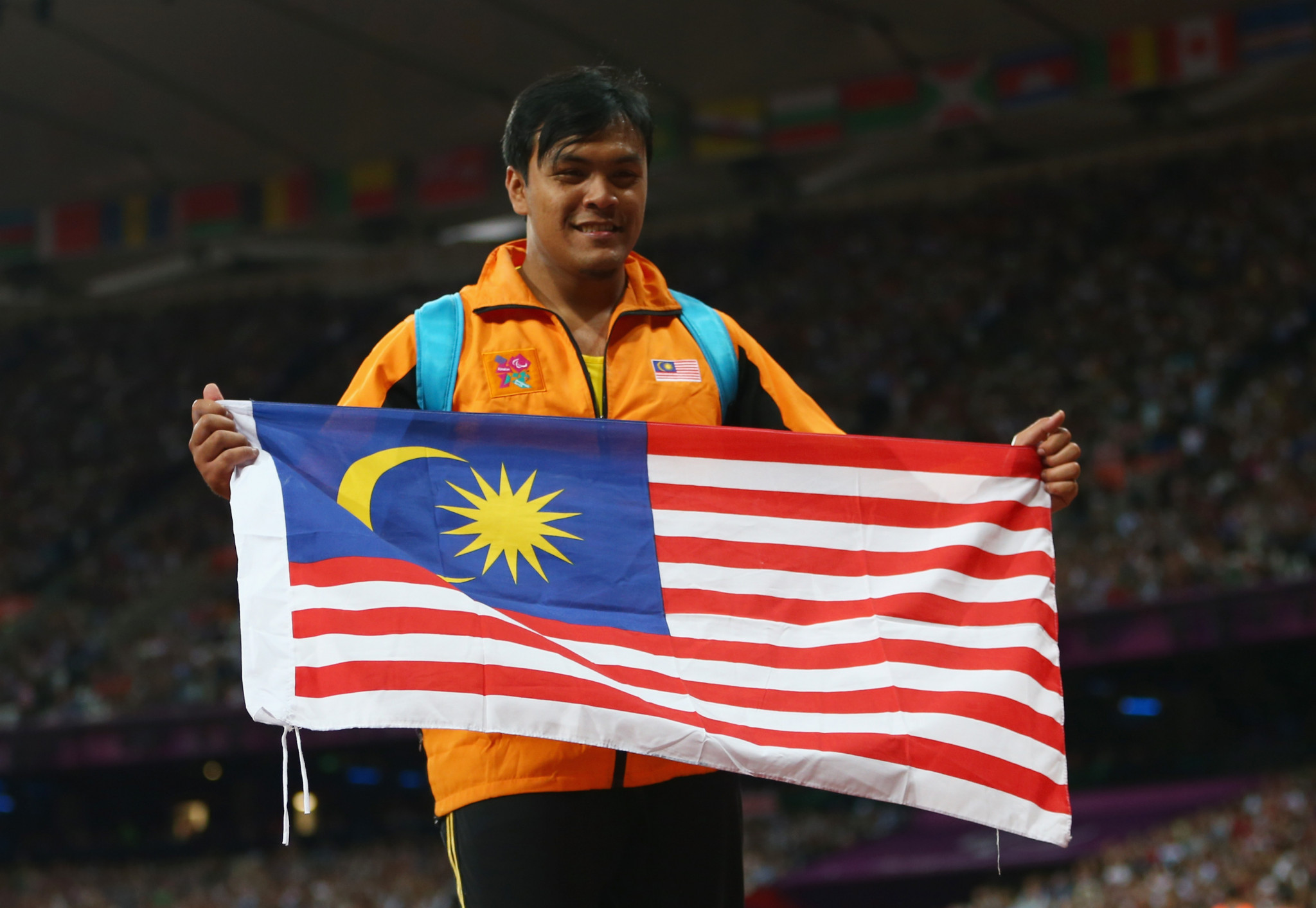 The internal investigation into the disqualification of Malaysian athlete Muhammad Ziyad Zolkefli from the Tokyo 2020 Paralympic Games has been completed.

Competing in the men's F20 shot put event, Ziyad threw a world record of 17.94 metres but was stripped of the gold medal for arriving three minutes late to the event.

The Committee behind the investigation is now preparing the full report, in hopes of overturning the result, which is expected to be completed next week.

"Alhamdulillah, what I can conclude is that the investigation on Monday and Tuesday went smoothly," said Investigation Committee chairman Tan Sri Borhan.

"All 10 individuals called up cooperated very well in assisting with our probe.

"We are satisfied with the evidence provided by them and no more individuals will be called up after this.

"All the information obtained is enough for us to prepare the report, which is expected to be ready next week."

Borhan expects the findings, including the report, to be submitted to the Youth and Sports Ministry by the end of the month.

Ziyad was classified as Did Not Start (DNS) following a protest lodged by Ukraine.

The decision was met with fury, especially in Malaysia.

"You should not have allowed the athletes to compete if they were late.