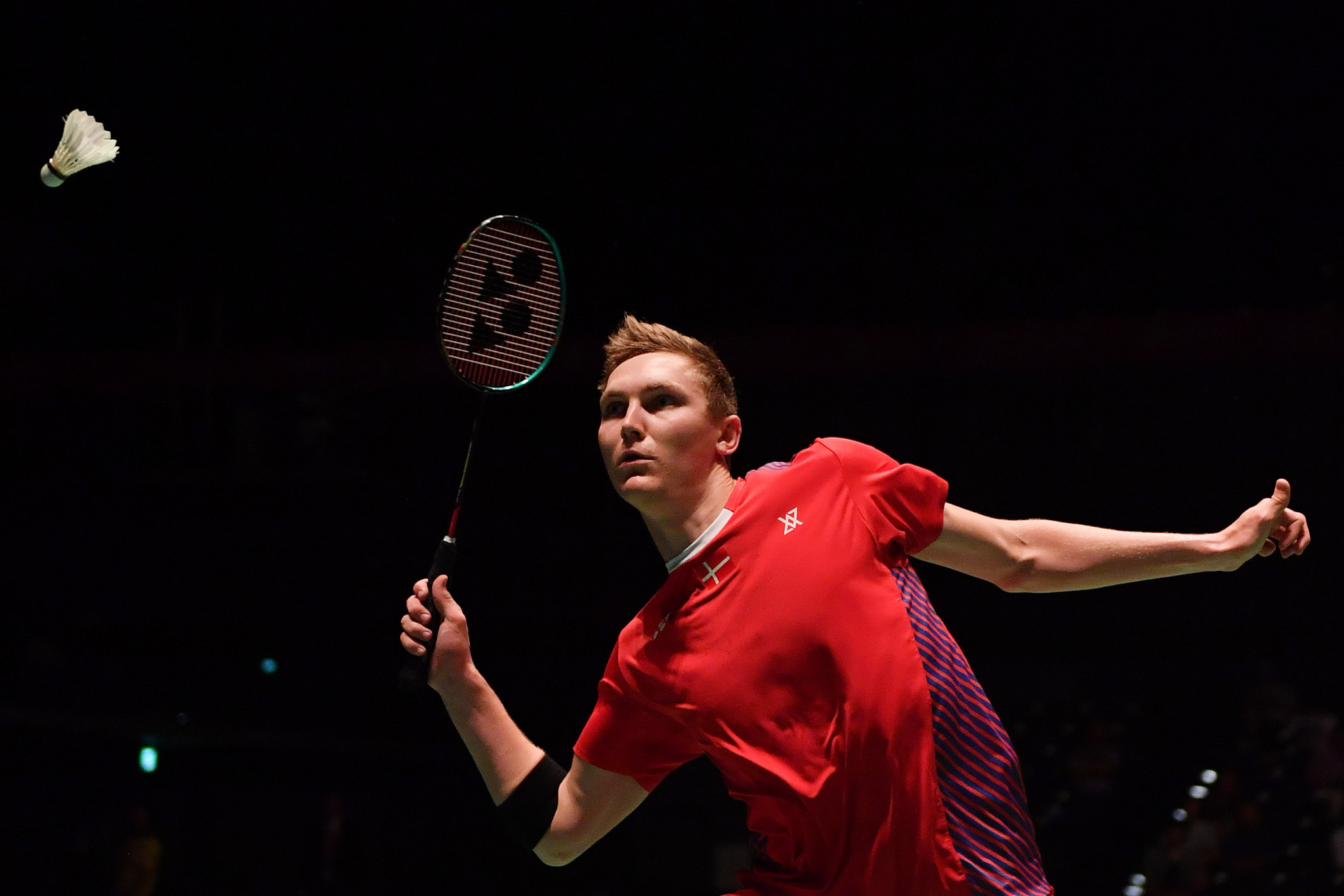 Olympic champion Viktor Axelsen led his Denmark side to a 3-1 victory over India at the Thomas Cup in Aarhus.

Axelsen only found himself losing once in the whole match as he ran away with a 21-12, 21-13 victory.

His compatriots Kim Astrup and Anders Skaarup Rasmussen then fell in the first doubles fixture against Satwiksairaj Rankireddy and Chirag Shetty.

Korea 🇰🇷 and Japan 🇯🇵 battle it out for a semifinals position at the TotalEnergies BWF Thomas Cup Finals 2020.#ThomasUberCups #Aarhus2020 #RaiseARacket 🏸 pic.twitter.com/CkbYDav4qD

Heo's countrymen Choi Sol-gyu and Seo Seung-jae then doubled the lead with a 21-18, 21-13 defeat of Takuro Hoki and Yugo Kobayashi.

Complacency then got the better of the 2016 semi-finalists as they slipped up in the next two matches to set up a decider between Kenta Nishimoto and Cho Geon-yeop.

Nishimoto wiped the floor with his opponent to complete the comeback for Japan with a 21-15, 21-10 win.

Neither China nor Indonesia had any trouble reaching the semi-finals following 3-0 victories over Thailand and Malaysia, respectively.

Once again it was the Chinese who advanced with a 3-0 whitewash.

The crowd was buzzing with anticipation in what should have been one of the matches of the tournament between the reigning Olympic champion Chen Yu Fei and the world number six Ratchanok Intanon.

However, the Thai player was forced to retire after two minutes to hand the win to Chen.

An Seyoung beat Akane Yamaguchi 21-14, 21-7 to give South Korea the lead, before Japan won the next two matches of the tie both from a game down.

Victory was completed by Misaki Matsutomo and Nami Matsuyama who overcame Kim Soyeong and Kong Heeyong.