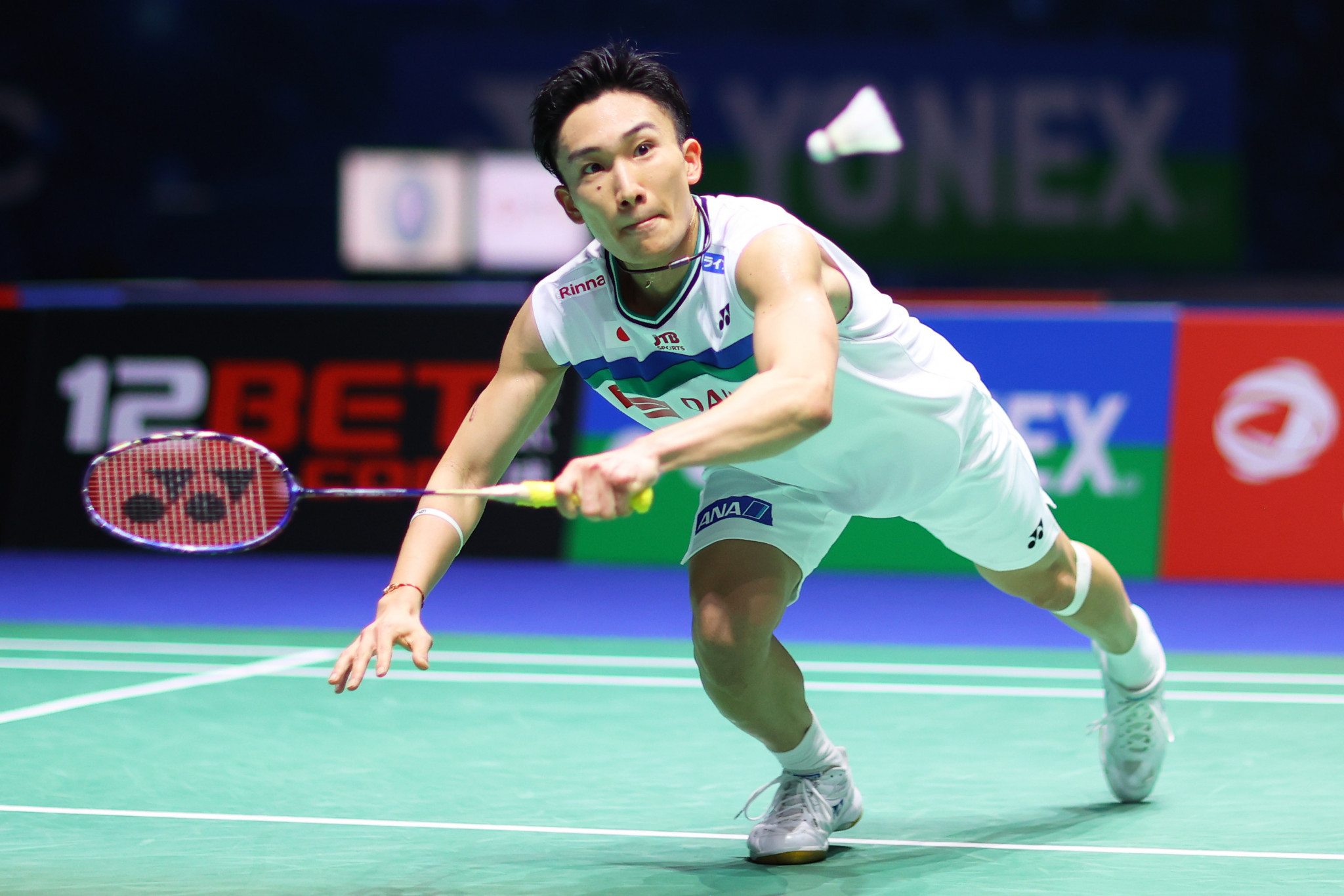 Kento Momota and Chen Yu Fei have been touted as the favourites for the men and women's tournaments at the Badminton World Federation Denmark Open which starts tomorrow in Odense with both heading into their respective draws as top seed.

Japanese shuttler Momota won the 2018 and 2019 editions but withdrew from the 2020 tournament alongside 15 other national team players due to concerns over COVID-19 cases in Europe.

He will play France's Toma Junior Popov in the first round at the Odense Sports Park in what is expected to be a routine fixture for the world number one.

The sixth seed beat Li Shifeng in the final as Indonesia defeated China.

Olympic gold medallist Viktor Axelsen is also one to watch at the other end of the draw.

The Danish player is set to face former world number two Shi Yu Qi of China in round one as he returns from an ankle injury sustained in the semi-final of the Thomas Cup against Japan.

The pair will have a rematch of the final as they have been pitted against each other in the first round.

In the women's singles, Chen of China faces a relatively simple route to the semi-finals as only one seeded player, Michelle Li of Canada, is on her side of the bracket.

However, a potential rematch of the Uber Cup final tie with Japan's Akane Yamaguchi is on the cards.

Neither of 2020's finalists, champion Nozomi Okuhara of Japan and Carolina Marín of Spain will compete at the tournament.

Okuhara has pulled out of a number of tournaments since her quarter-final defeat at Tokyo 2020 while the Rio 2016 gold medallist Marín has not played since May after suffering an anterior cruciate ligament rupture in her knee.

Men's, women's and mixed doubles draws will also be contested at the tournament which is set to end on October 24.

China's dominant performance at the Uber Cup has evidently been considered in the seedings as Chen Qing Chen and Jia Yi Fan have been given the number one title.

Their compatriots Wang Yi Lyu and Huang Dong Ping are also top seeds in the mixed doubles, while Marcus Fernaldi Gideon and Kevin Sanaya Sukamuljo of Indonesia are the ones to beat in the men's doubles.