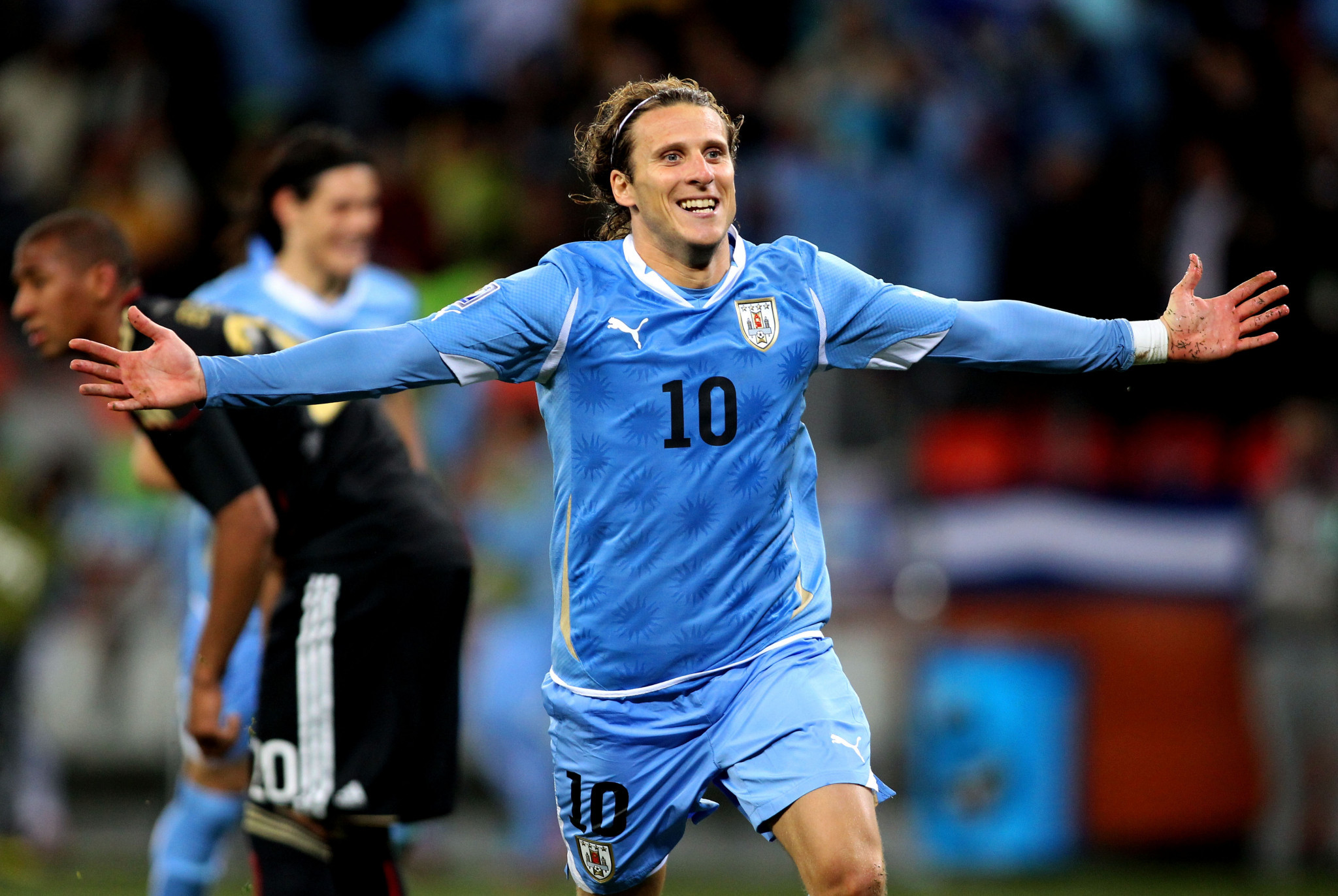 The 42-year-old former striker was donated the table as part of a "VIP programme", which aims to recruit high-profile ambassadors for teqball.

Julio Maglione, the former President of the International Swimming Federation and the head of the Uruguayan Olympic Committee, was among those in attendance as the table was donated to Forlán.

The high-profile sports official, who is a former member of the International Olympic Committee, has been named as Honorary President of the Uruguayan Federation of Teqball which is led by Daniel Conti Barragan.

Jose Luis Bringa, the director of national sport, was also present at the event.

He also made 112 appearances for Uruguay, winning the Copa América with his country in 2011.

At the 2010 FIFA World Cup in South Africa he was awarded the golden ball as the tournament's best player.