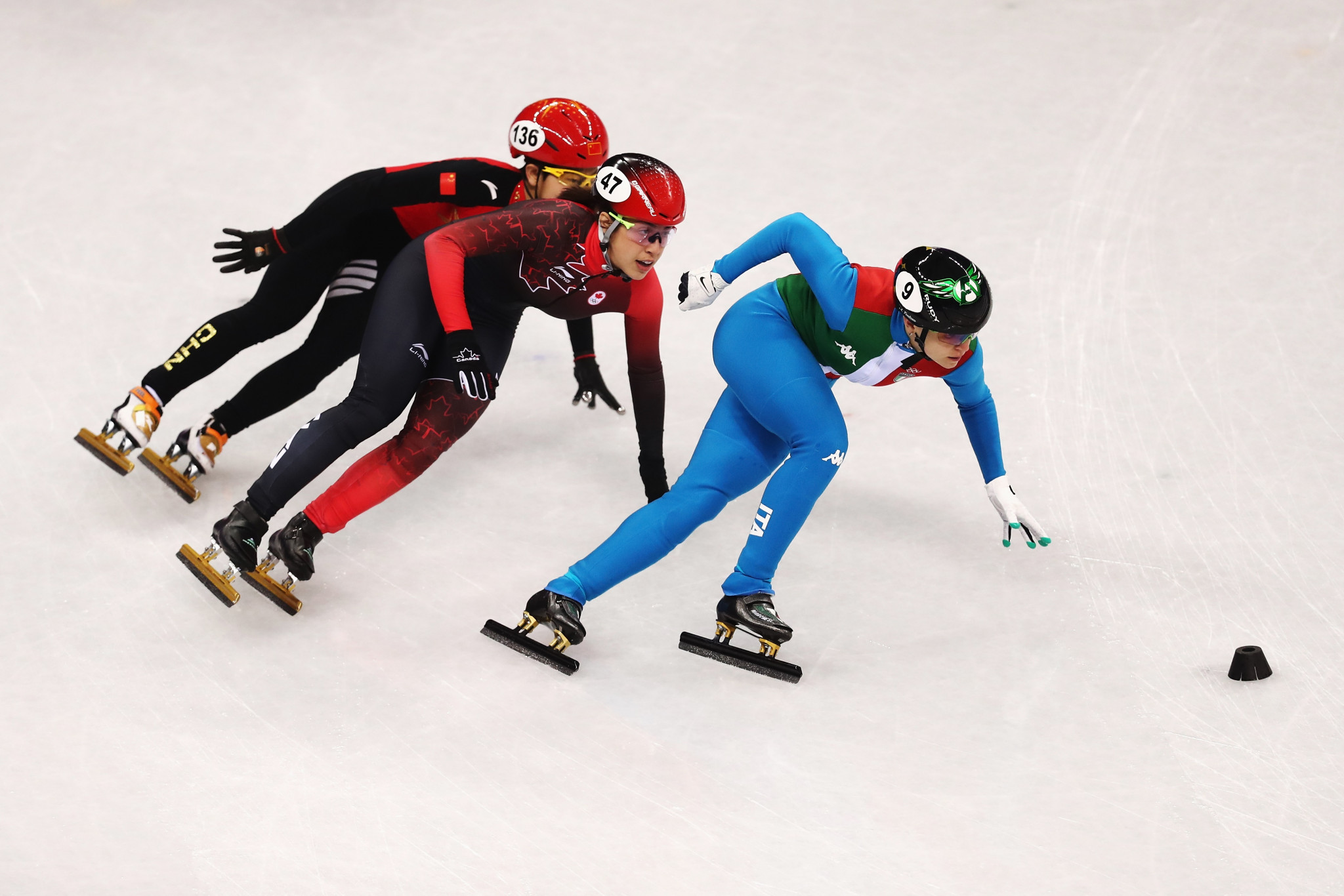 Olympic champions Choi Min-jeong of South Korea and Arianna Fontana of Italy were among the top performers on day one of the International Skating Union (ISU) World Cup Short Track Speed Skating event in Beijing.

The two skaters won both their 500-metre heat and 1,500m quarter-final race as the Beijing 2022 test event got underway at the Capital Indoor Stadium in the Chinese capital.

Choi finished ahead of China’s Qu Chunyu to win her 500m contest in 42.793sec - a time only bettered by Poland’s Natalia Maliszewska across the eight heats.

The South Korean also produced the fastest time of the nine quarter-final heats in the 1,500m, winning in 2min 15.168sec as her compatriot Lee Yu-bin qualified in second.

Kim Ji-yoo of South Korea and Kim Boutin of Canada were the only other skaters to win their heats in both the 500m and 1,500m.

The top two competitors from each race advanced to the next round while there were also spaces available for the fastest third-place finishers, with six allocated for 500m and three for 1,500m.

Multiple world and European champion Elise Christie of Britain had a disappointing day as she finished outside the qualification places in both disciplines.

Shaoang Liu of Hungary, Stijn Desmet of Belgium, Semen Elistratov of Russia, Vladislav Bykanov of Israel, An Kai of China and Charles Hamelin of Canada also impressed as 21 skaters qualified for the 1,500m semi-finals.

They were among 20 athletes to progress to the semi-finals.

Competition is due to continue tomorrow.