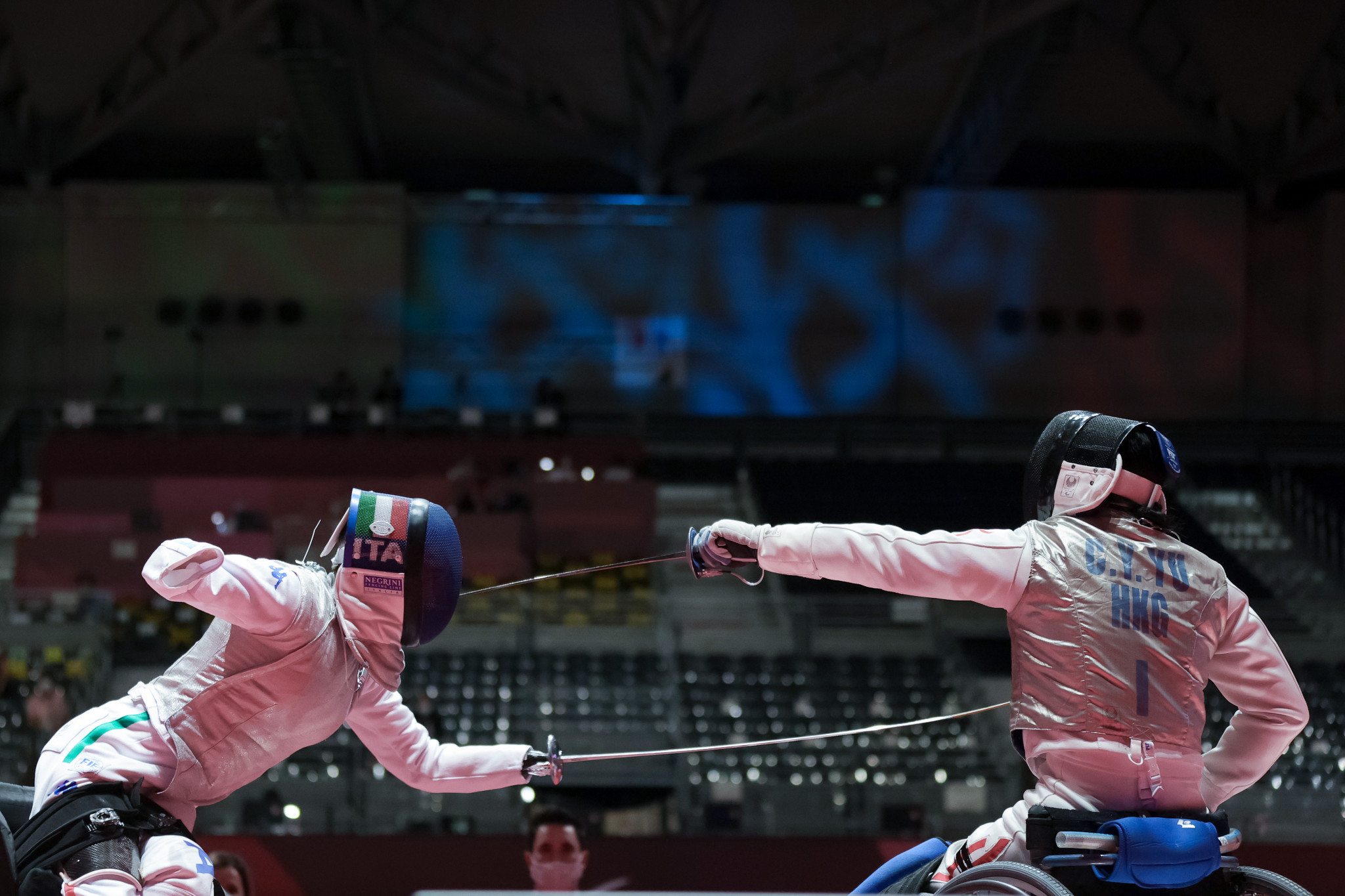 The first event will be a World Cup in Pisa in Italy from March 17 to 20, a year before the World Championships head to the country in 2023.

The following month São Paulo in Brazil will host the second World Cup event from April 14 to 17 before it the circuit heads to Chonburi from May 12 to 15 for Thailand's first-ever staging of a major wheelchair fencing competition, following the cancellation of the 2021 Asian Championships.

Poland's capital and largest city, Warsaw, then plays host to the fourth World Cup competition from July 7 to 10.

The 2022 IWAS Wheelchair Fencing Asian Championships will then take place in Hangzhou in China from October 10 to 15.

Later in the month, São Paulo will welcome athletes once more as it stages the Americas Championships from October 20 to 23.

All going to plan, Hungarian fans will then enjoy the final World Cup of the year in Eger from November 16 to 20 before Poland hosts the European Championships in Kraków from November 29 to December 4.

"After the uncertainty of the last two years, it is an absolute joy to be in a position to announce a full and exciting calendar for 2022," said Pál Szekeres, chairman if the IWAS Wheelchair Fencing Executive Committee.

"As the world slowly adjusts to a new reality, we look forward with hope and optimism to the future as we prepare to stage five World Cups and three regional Championships in some fantastic locations.

"Our work with all the organisers will continue to ensure that everyone remains safe, but most of all to bring wheelchair fencing back where it belongs: in the spotlight and to fans around the world."

The final IWAS Wheelchair Fencing competition of 2021, a World Cup, is set to take place in Pisa from November 18 to 21.