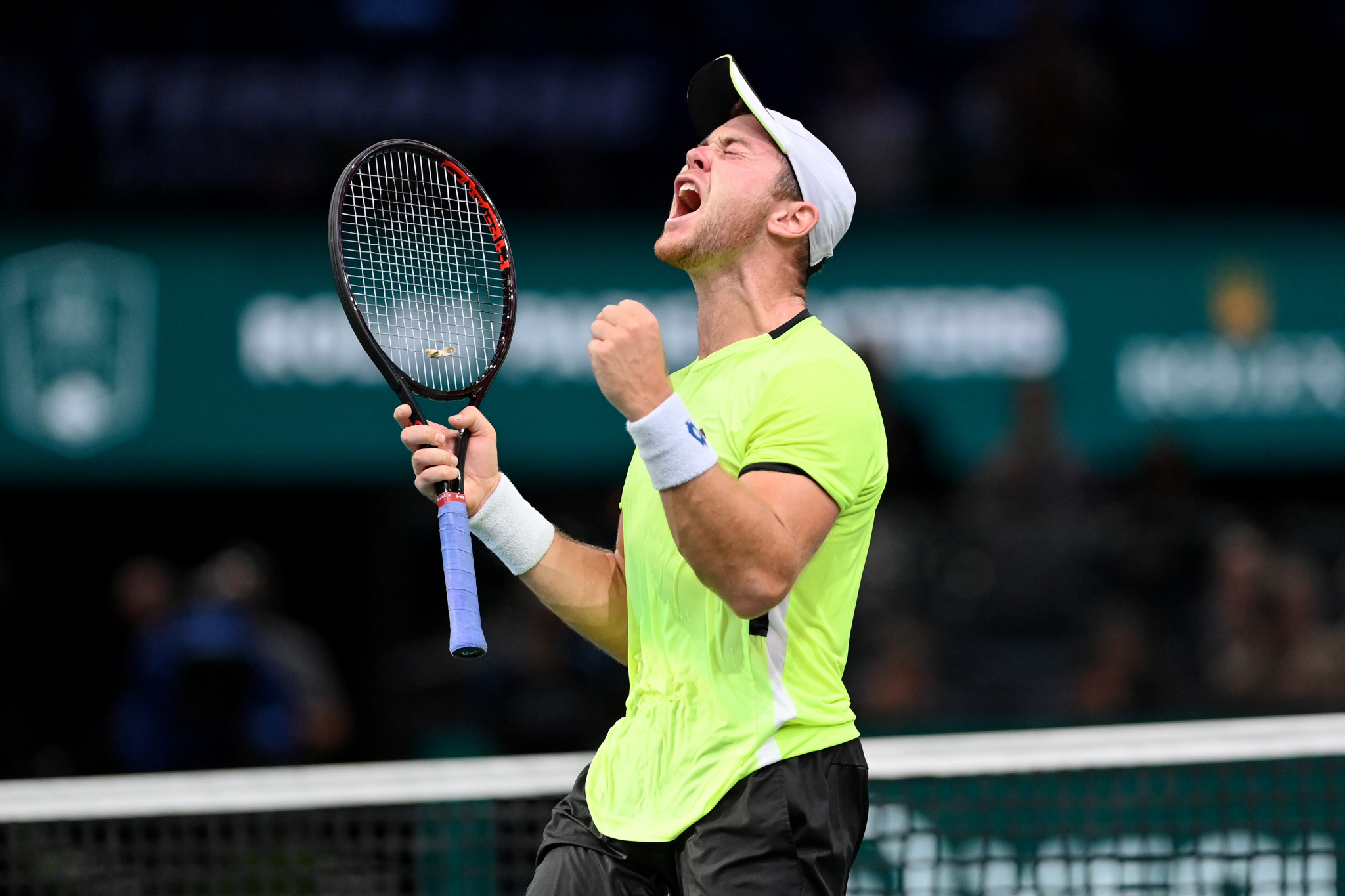 Murray was scheduled to play Jenson Brooksby, but after the American pulled out injured only a few hours beforehand, Koepfer, ranked number 62 in the world, replaced him as the Briton’s opponent for the first match of the evening session on Court Central at the AccorHotels Arena.

Koepfer triumphed in a thrilling encounter in a third set tie-break, winning 6-4, 5-7, 7-6 in just over three hours as he took the breaker by 11 points to nine.

Koepfer had a chance to serve for the match in the second set before being broken to love, while Murray squandered seven match points in the deciding set, including five in the breaker, before the German scraped home.

There was better news for fellow British player Cameron Norrie, with the tenth seed a convincing 6-2, 6-1 winner against Federico Delbonis of Argentina.

Russia’s Aslan Karatsev, the 13th seed, was edged out in another thrilling match, as he was beaten 6-2, 6-7, 7-6 by Sebastian Korda of the United States.

Tomorrow evening’s session is scheduled to see the first singles second round matches taking place, with top seed Novak Djokovic of Serbia, a five-time winner in Paris, and sixth seed Casper Ruud of Norway both making their first appearances of the tournament.