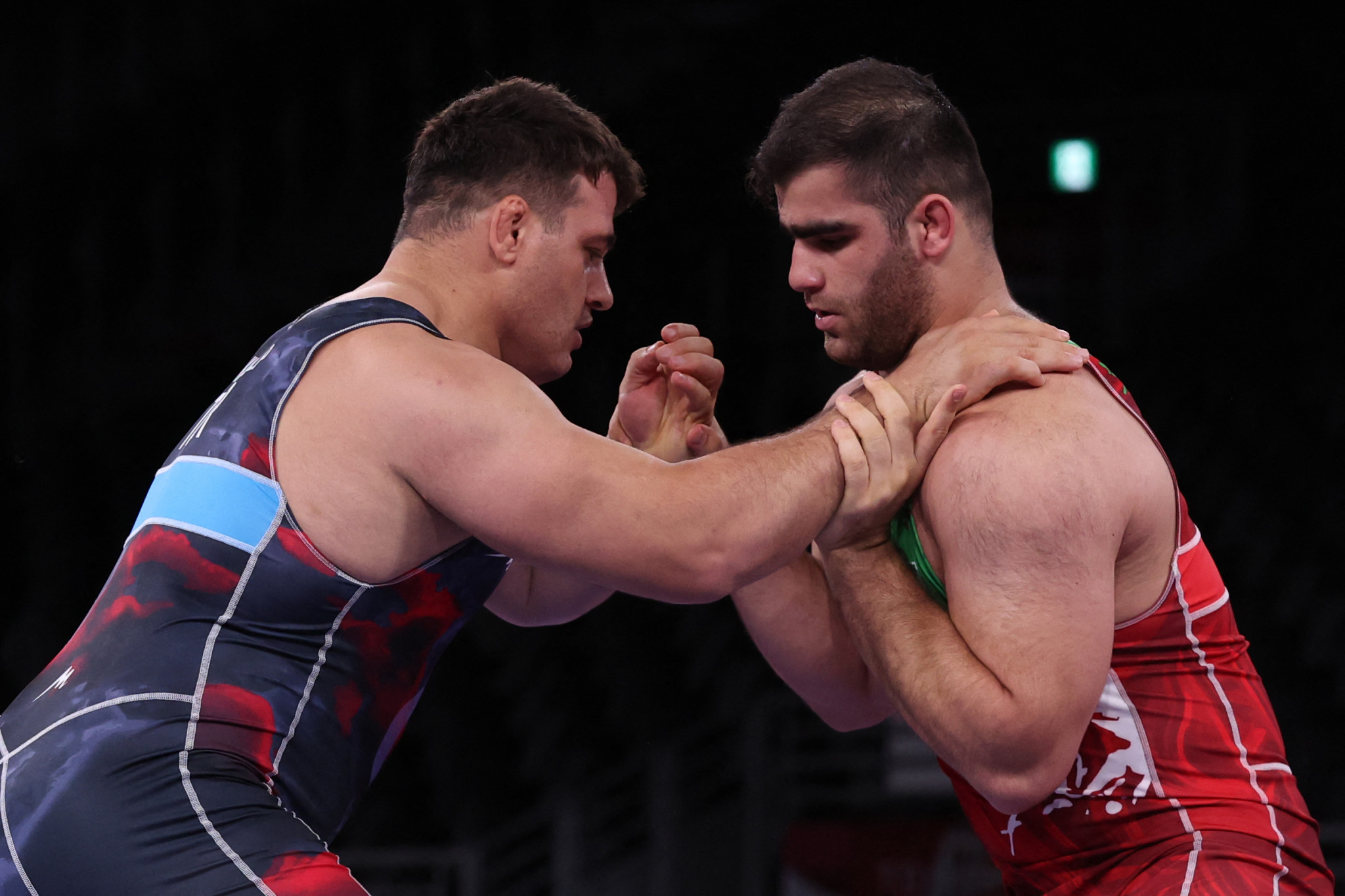 Russia claimed two gold medals on the first day of finals at the United World Wrestling Under-23 World Championships at the Belexpocentar in Belgrade, Serbia.

Their first gold came in the men’s under-55 kilograms category, as Mavlud Rizmanov beat Poya Soulat Dad Marz of Iran 3-1 on points.

Bronze medals went to Nihad Guluzade of Azerbaijan, who beat Taylor Craig Lamont of the United States 9-0 by superiority, and Adem Burak Uzun of Turkey, who overcame Arslan Abdurakhmanov of Kazakhstan 4-0 by fall.

In the under-77kg category, Tamas Levai of Hungary took gold by beating Amin Yavar Kaviyaninejad of Iran 5-1 on points.

Amin MIRZAZADEH 🇮🇷 missed the Oslo Worlds due to COVID-19

Bronze medals went to Per Albin Olofsson of Sweden, who edged out Dmytro Vasetskyi of Ukraine 2-1 on points, and Russia’s Sergei Stepanov who beat Nikoloz Tchikaidze of Georgia 10-0 by superiority.

The under-87kg category saw a second gold of the day for Russia with Aleksandr Andreevitch Komarov who comprehensively beat David Losconzi of Hungary 9-0 by superiority.

Finally, in the under-130kg category gold went to Amin Mirzazadeh of Iran who overcame Armenia’s David Ovasapyan on points 2-1.

Mirzazadeh missed the World Championships in Oslo last month with coronavirus but made a winning return in Belgrade.

Bronze medals went to Dariusz Attila Vitek of Hungary who beat Delian Hossein Alishahi of Switzerland 3-1 on points, and Russia’s Mikhail Laptev, who overcame Fatih Bozkurt of Turkey 6-0 on points.