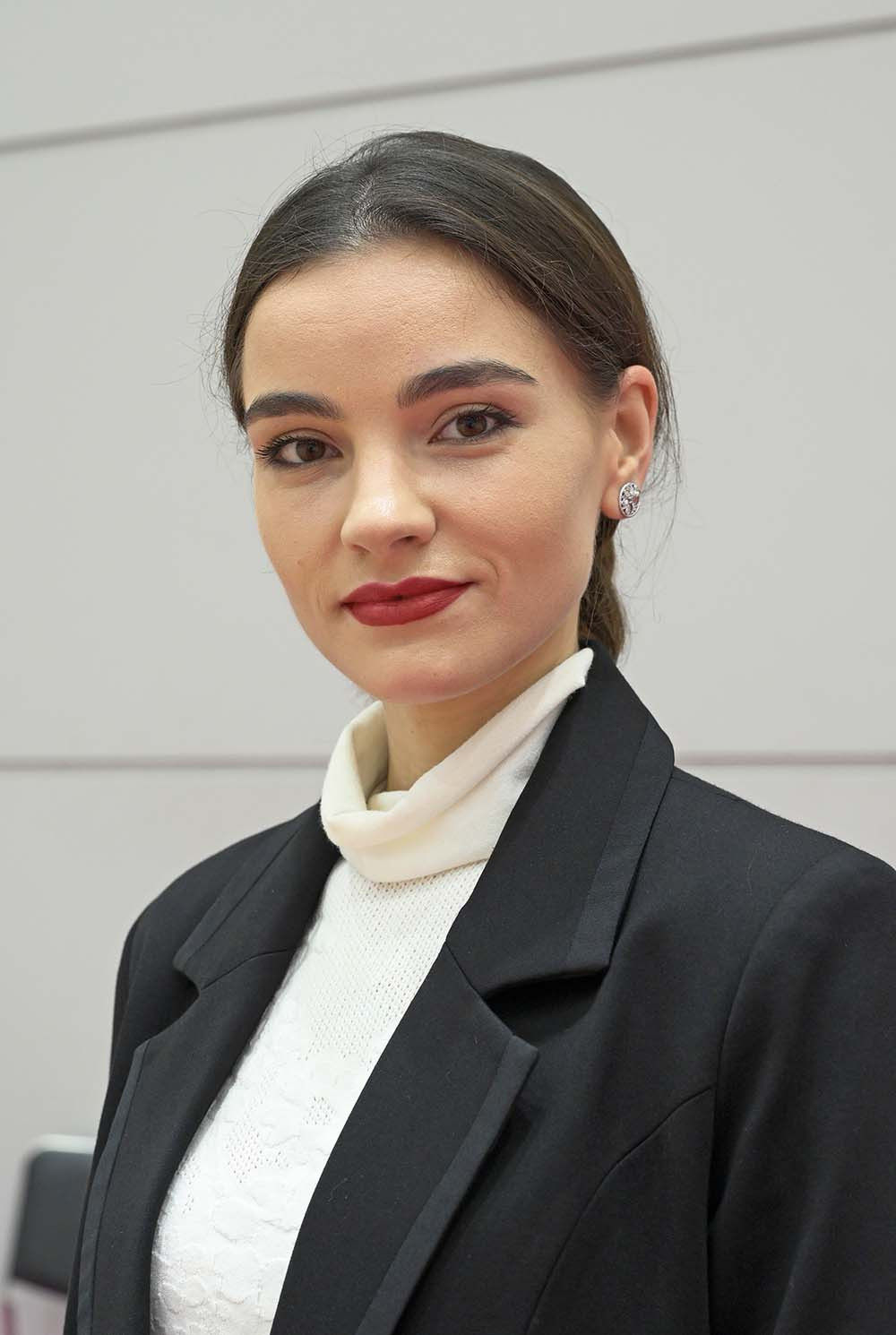 Vasileva was one of six candidates seeking the position.

A second round was required with Vasileva facing competition from Austria’s Nicol Ruprecht and Bulgaria’s Neviana Vladinova.

Brazil’s Jessica Maier, Georgia’s Salome Pazhava and Ukraine’s Valeriya Yuzviak were eliminated in the first round of voting.

Vasileva received 22 votes in the second round to secure the position, followed by Ruprecht on 12.

Vasileva, who competed at five World Championships during her career, will serve a term from January 1 through to December 31 in 2025.

"I would like to thank all of the athletes for your support and I promise to protect your interests," said Vasileva, the former Azerbaijan team captain.

"We are responsible for our future."

Vasileva succeeds Liubou Charkashyna of Belarus, who was elected back in 2013.

She will join Romania’s Catalina Ponor and Slovenia’s Aljaz Pegan as athlete representatives.

Ponor and Pegan were elected as representatives for women’s and men’s artistic gymnastics, respectively, last month.

Ponor received 11 of 20 votes from National Federations in the second round of voting, defeating Jessica Lopez of Venezuela.

The men’s vote also required a second round, with Pegan earning 18 of 34 votes cast to secure the position.

He saw off the challenge of Iran’s Saeedreza Keikha and Romania’s Marian Dragulescu.

Pegan will be serving his second four-year term as an athlete representative.