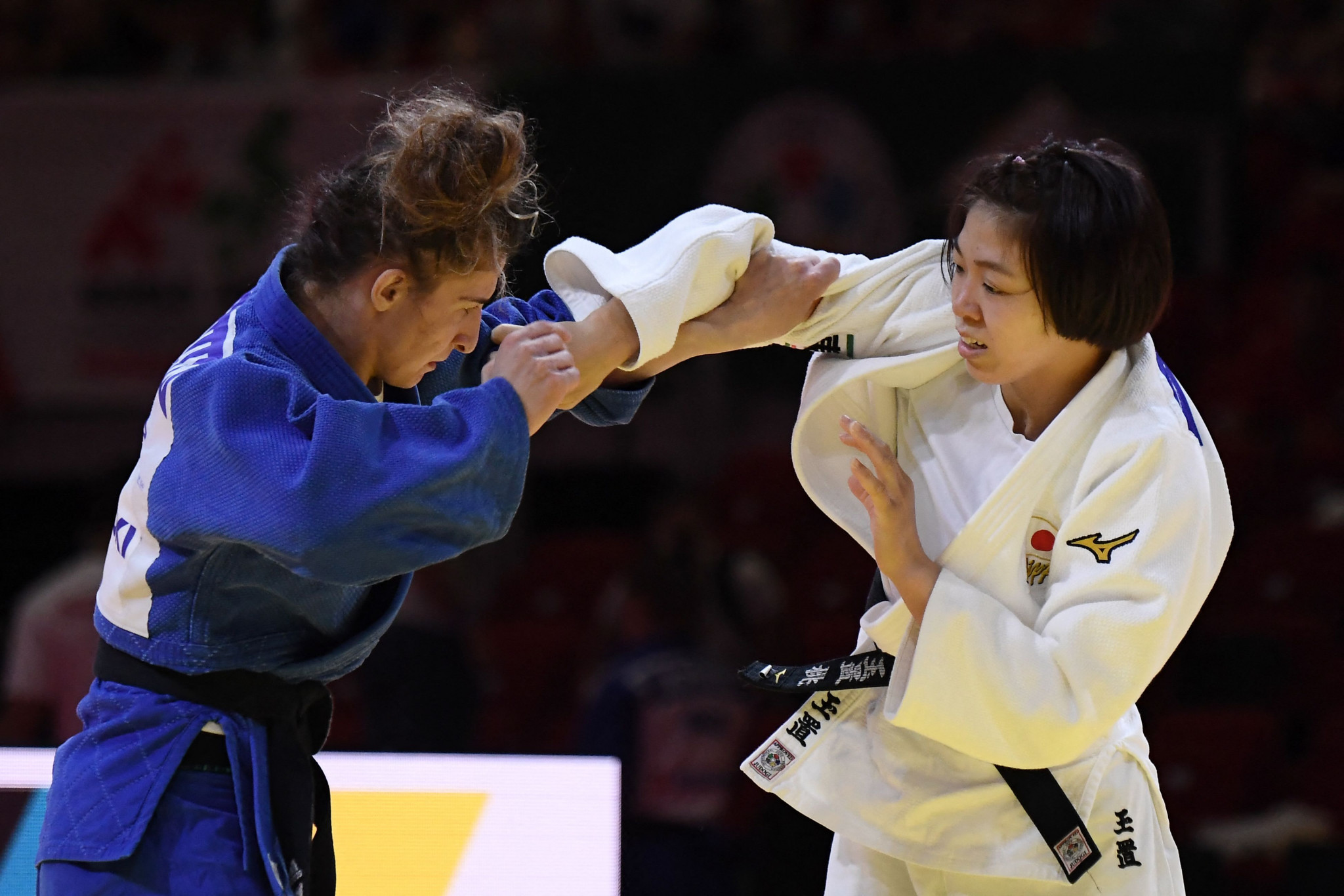 Japan ended the first day of the Baku Grand Slam atop the medal table after gold medal performances from Rina Tatsukawa and Momo Tamaoki at the Heydar Aliev Sports and Exhibition Complex.

She experienced a routine journey to the decider with wins coming against American Mariah Holguin in the semi-finals and Enkhriilen Lkhagvatogoo in the last eight, after receiving a first-round bye.

More joy came for the Japanese in the women's under-48kg.

In her first competition since February 2020, Rina Tatsukawa brushed Austria's Katharina Tanzer aside with a 57-second victory.

The host nation Azerbaijan claimed second position in the table with one gold and one silver after the first day in Baku.

Safarov won the bout after flipping his opponent on to his back to take the decisive ippon.

The bout went to overtime and had to be settled with a golden score from Pupp with 32 seconds left.

The last gold medal of the day went to Georgia's Jaba Papinashvili in the men's under-60kg class.

The unseeded 23-year-old shocked fans when he saw out the final victory against Albert Oguzov of Russia.

Papinashvili had been awarded a waza-ari for an early strike on his opponent and managed to defend the lead.