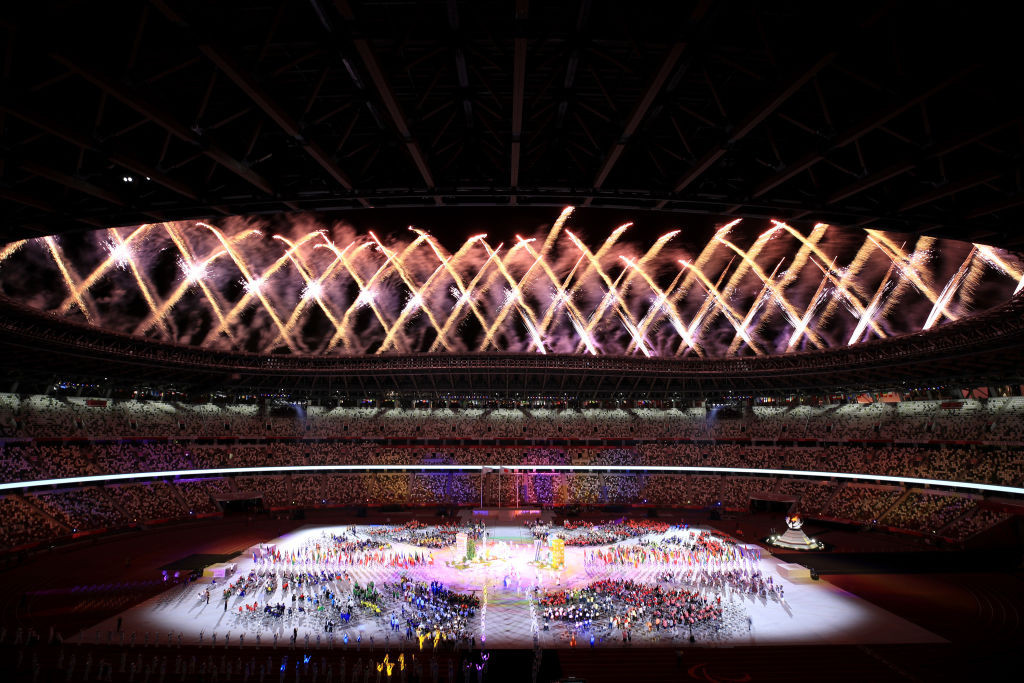 Tokyo hosting the Paralympic Games led to a better understanding of disabilities in Japan, according to a survey conducted by the Kyodo News agency.

The poll of people with a wide variety of disabilities, carried out after the end of the Tokyo 2020 Paralympics, found 70 per cent of the 763 respondents believed the Games had a positive impact on society's understanding.

The Paralympics drawing "social attention to people with disabilities through the athletes' performances" was the most common reason given for the answer.

"An increase in exposures of people with disabilities through the media" was also cited as key by those who responded to the survey.

Fifty-five per cent said the absence of spectators, banned from attending the majority of events because of COVID-19 concerns, did not have a negative effect on promoting people with disabilities.

The poll also found, however, that some felt the positive changes would not last long beyond the end of the event.

The International Paralympic Committee (IPC) had hoped Tokyo staging the Games would change the perception of people with disabilities in Japan.

Less than a quarter of those polled said they had complicated feelings about holding the event during a pandemic.

The International Olympic Committee and IPC had been criticised with pressing ahead with the Games despite the COVID-19 crisis.