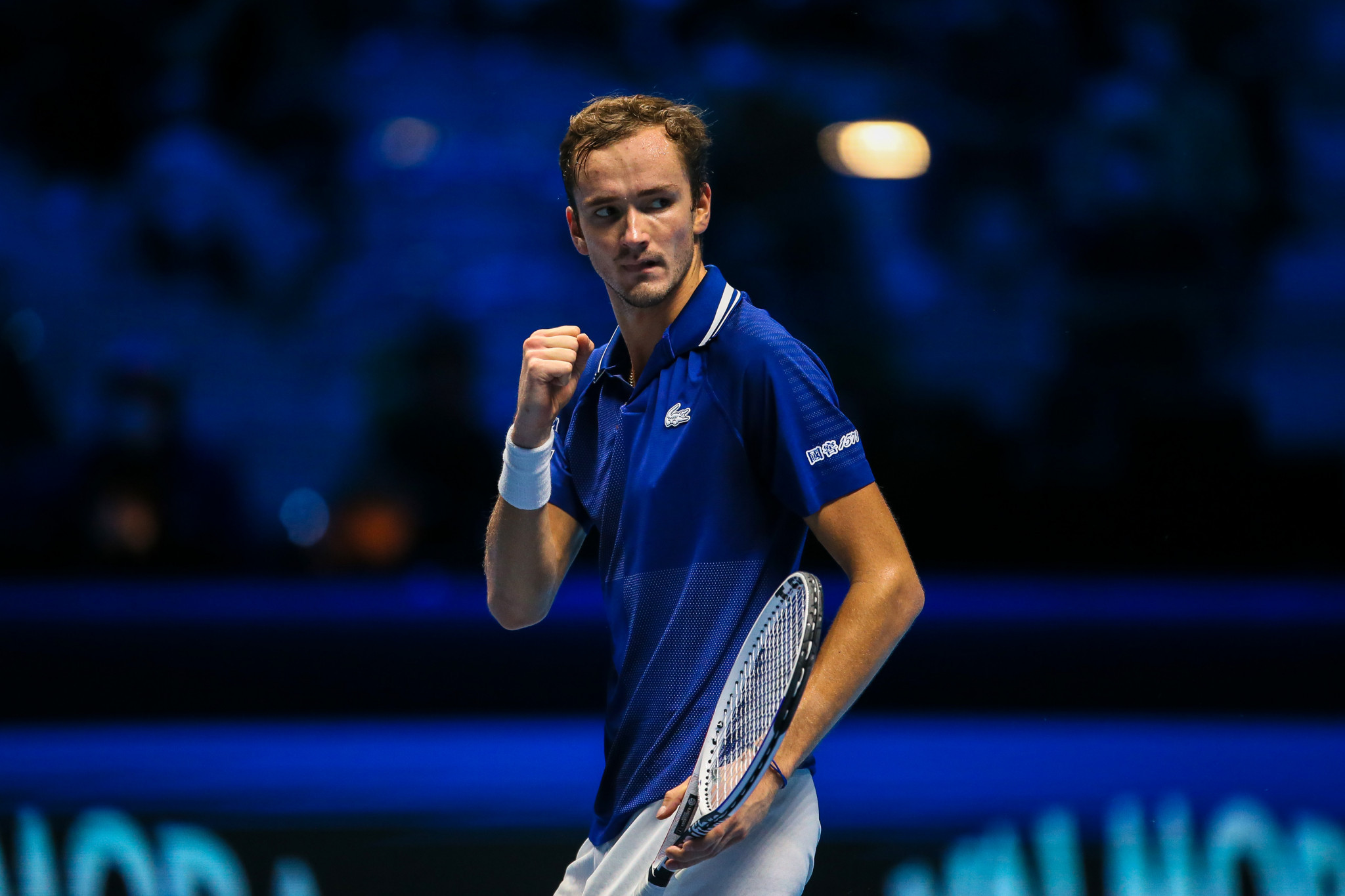 Russia's Daniil Medvedev bested Germany's Alexander Zverev as their bitter rivalry continued at the Association of Tennis Professionals (ATP) Finals before Italy's Matteo Berrettini withdrew from the competition through injury.

Medvedev and Zverev are known rivals, and the former again got the better of the world number three, winning a final-set tiebreak in a topsy-turvy encounter.

Zverev clawed his way back into the contest after losing the first set 6-3 and even led the final set 4-2, before suffering a crucial break of serve and falling in the final tiebreak.

Medvedev, the defending champion, moved top of Red Group with the win and is now on the verge of a semi-final place with two wins from his first two matches.

Zverev will likely secure a semi-final spot with a win in his final group game against Italy's Jannick Sinner, who will replace Berrettini after the world number six retired injured.

"I've finally decided my #NittoATPFinals end here ... I'm devastated and I never thought I'd have to give up the most important tennis event ever held in Italy like this.

"Thank you for your continued support and the thousands of messages you sent me."

"I'm devastated and I never thought I'd have to give up the most important tennis event ever held in Italy like this.

"Thank you for your continued support and the thousands of messages you sent me."

Sinner smashed down five aces, saved five breakpoints, not losing serve once, and won 70 per cent of his first-service points.