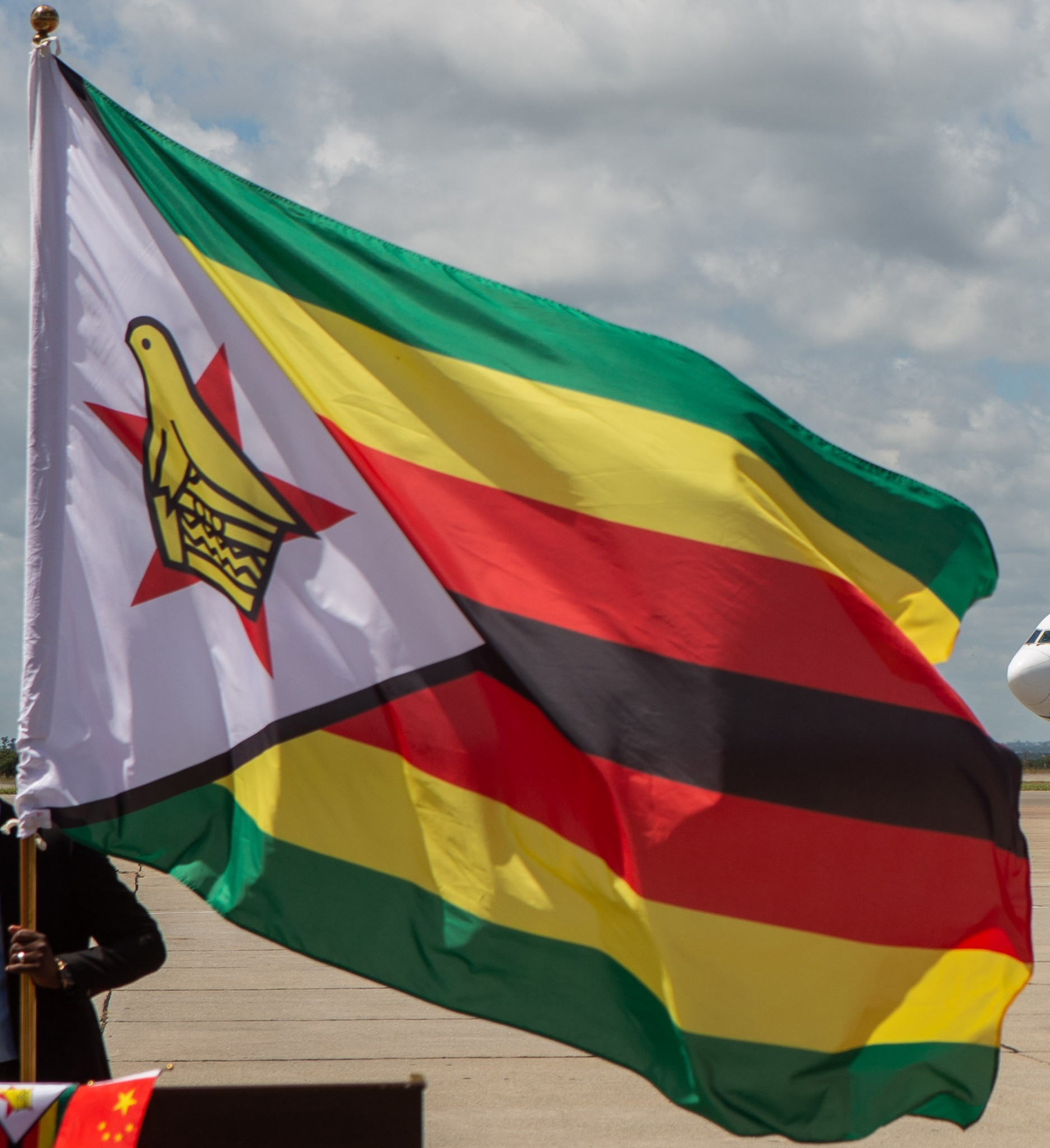 The South Korean embassy in Zimbabwe organised an online poomsae taekwondo contest as part of efforts to promote the martial art and the country's culture.

The event was part of Korea Week, which also featured Korean language and cookery competitions.

More than 100 people entered the taekwondo contest and 33 received recognition from the embassy and the Zimbabwe Taekwondo Association.

Cash prizes were given to those who came between first and fourth in their category, with some prizes shared.

Training equipment and uniforms were also handed over by the embassy to the local governing body.

Zimbabwe has never competed in taekwondo at the Olympics.

However, the country did send Admire Thsitshiliza to the 2017 World Championships in Muju in South Korea.

He lost his first-round clash to Deniz Dağdelen of Turkey in the men's under-54 kilograms division.