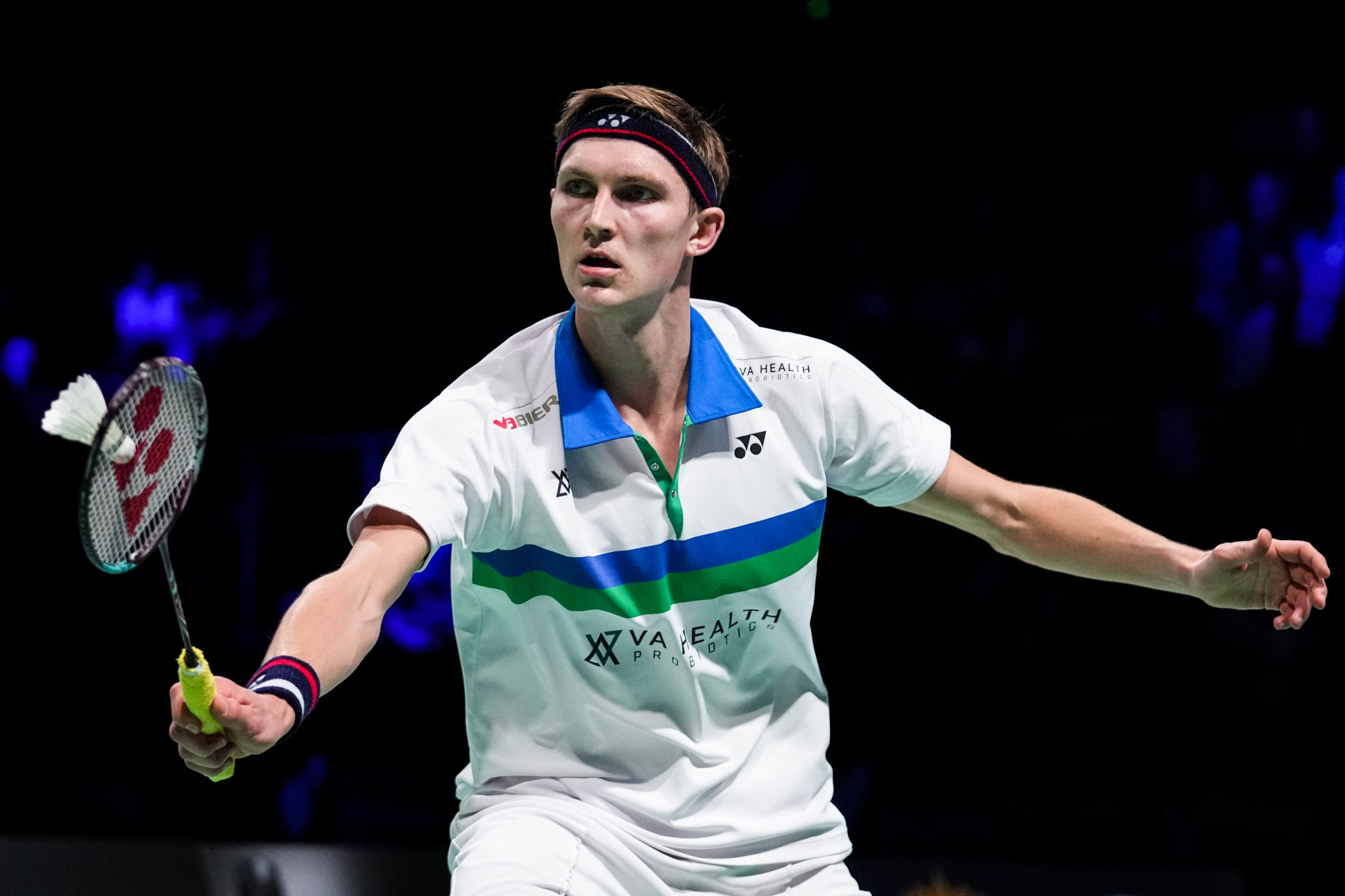 Olympic champion Viktor Axelsen eased into the second round of the Badminton World Federation (BWF) Indonesia Masters at the Bali International Convention Center.

The Danish player was the star attraction in the men’s singles draw on the second day of competition at the BWF Super 750 event.

Axelsen was untroubled against Hong Kong’s Lee Cheuk Yiu, as the Tokyo 2020 gold medallist eased to a straight-games 21-10, 21-14 victory.

India’s Kumar Prannoy will face Axelsen in the second round after he won two tight games 22-20, 21-19 against Malaysia’s Daren Liew.

There was further Danish success when Anders Antonsen overcame Japan’s Kenta Nishimoto in their first-round match.

The third seed will face compatriot Hans-Kristian Vittinghus, who secured a 21-10, 21-19 win over Kashyap Parupalli of India in the first round.

Sixth seed Jonatan Christie was forced to battle in his opening match, with the Indonesian player eventually winning 21-18, 20-22, 21-17 against Sitthikom Thammasin of Thailand.

In the women’s singles competition South Korea’s An Se-young progressed to the second round in impressive fashion.

Japan’s Sayaka Takahashi secured a 21-18, 11-21, 22-20 win over Indonesia’s Gregoria Mariska Tunjung to set up a meeting with Germany’s Yvonne Li in the second round.

Second seed Rachankok Intanon will play in the first round later today against Asuka Takahashi of Japan.