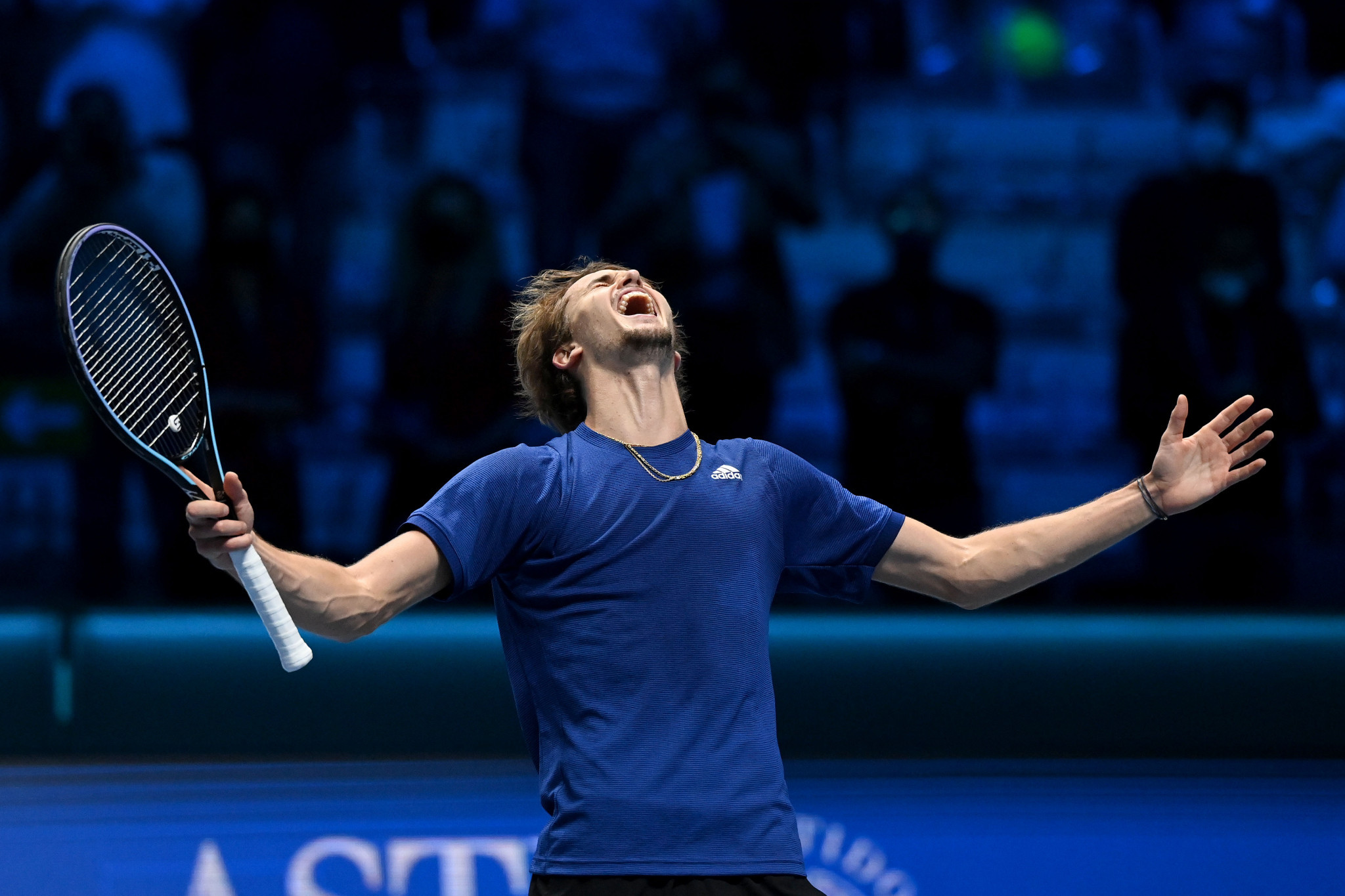 Olympic champion Alexander Zverev is Association of Tennis Professionals (ATP) Finals champion for a second time, adding the end-of-season honour to the Olympic gold medal he won earlier this year.

The German beat Daniil Medvedev 6,4, 6-4 without facing a break point at Pala Alpitour in Turin.

Having defeated world number one Novak Djokovic from Serbia in the semi-finals, Zverev beat the world's two top-ranked players in his last two matches to earn the title.

It is his second, having also won the ATP Finals in 2018, and arguably the most significant victory of Zverev's career, along with the Tokyo 2020 gold.

Russia's Medvedev, the reigning US Open champion, had not lost a match at this year's ATP Finals entering the final.

"It was great," Medvedev said.

"I won the Finals, in the final against someone I had lost five times in a row, so I had to play one of my best matches.

"I am happy about that and happy to go on holiday with this win."

Zverev's year has not been without controversy as the ATP in October launched an investigation into domestic violence allegations made against him - albeit almost a year after the accusations first surfaced.