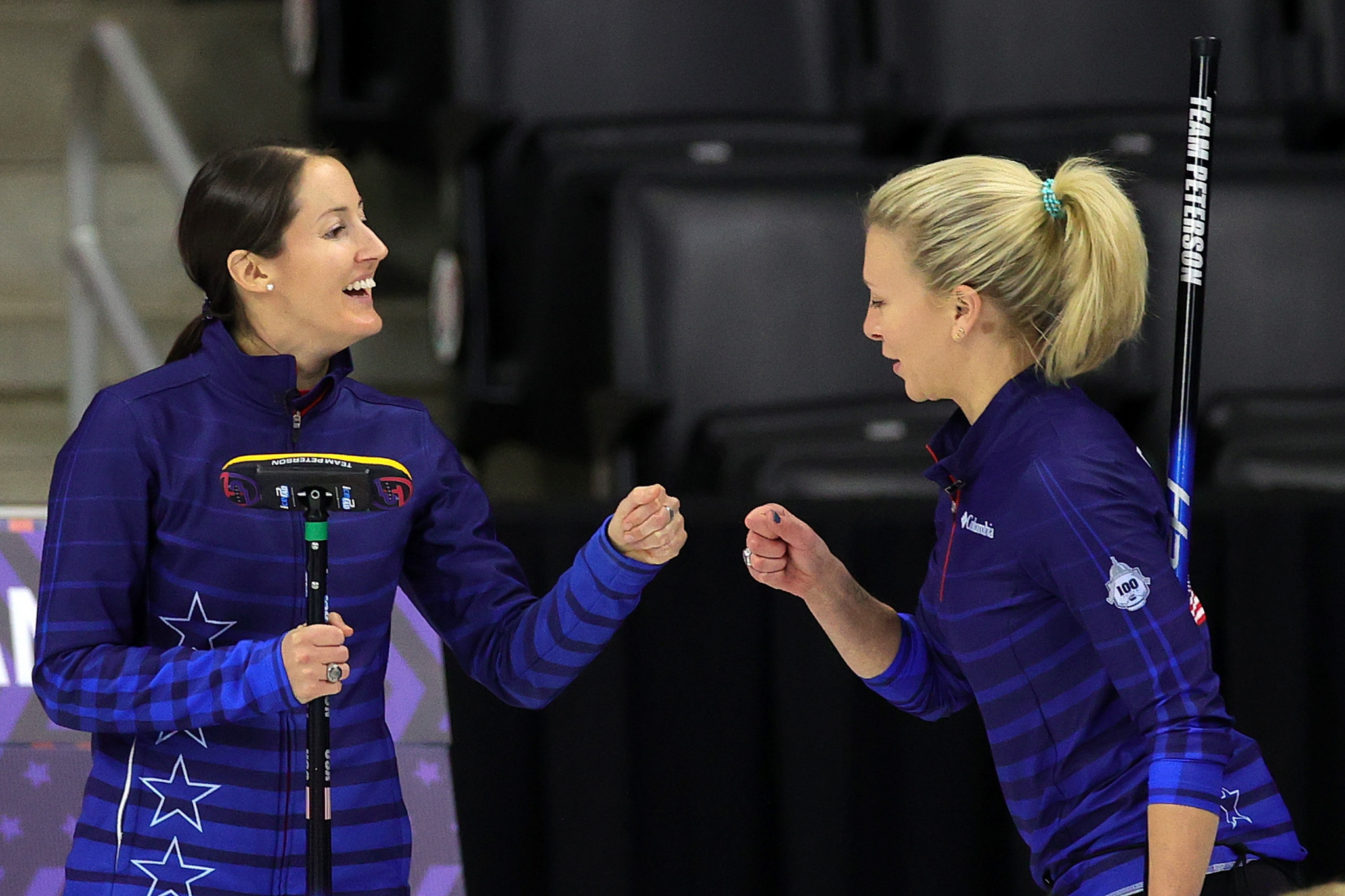 Tabitha Peterson secured a second successive Winter Olympic appearance after triumphing at the US Olympic curling trials in Omaha.

Her rink of Nina Roth, Becca Hamilton, Tara Peterson and Aileen Geving topped a six-team group at Baxter Arena during the event.

The team secured nine wins and one defeat from their 10 matches to advance to the playoff.

Christensen’s rink had placed second in the round-robin phase with seven wins and three defeats.

Two of the defeats came at the hands of Peterson’s team.

The opening playoff match proved a close affair with Christensen leading her team to a 5-4 advantage at the halfway mark, only for Peterson to score three points in the sixth.

Peterson sealed a narrow 8-7 win to move to the brink of Beijing 2022 qualification.

An Olympic berth was sealed when Peterson’s team established a 9-4 lead in the eighth end of the second match, leading to Christensen’s rink conceding.

"This is extremely special, this team has worked so hard," said Peterson, who led the US to their first women's World Championship medal in 15 years with bronze earlier this year.

"We’re so grateful for the opportunity to represent the United States."

Peterson had served as a lead in the US women’s team at Pyeongchang 2018, missing the medal matches after ending with four wins and five defeats in the round robin.

Tara Peterson will make her Olympic debuts in Beijing.

John Schuster, who skipped the US men’s team to Olympic gold at Pyeongchang 2018, faces an all-or-nothing match in the men’s trials.

Schuster and his team of Chris Plys, Matt Hamilton and John Landsteiner suffered defeat in their opening playoff match.

The second match saw Schuster lead his team to a 7-3 victory, with the decider taking place later today.