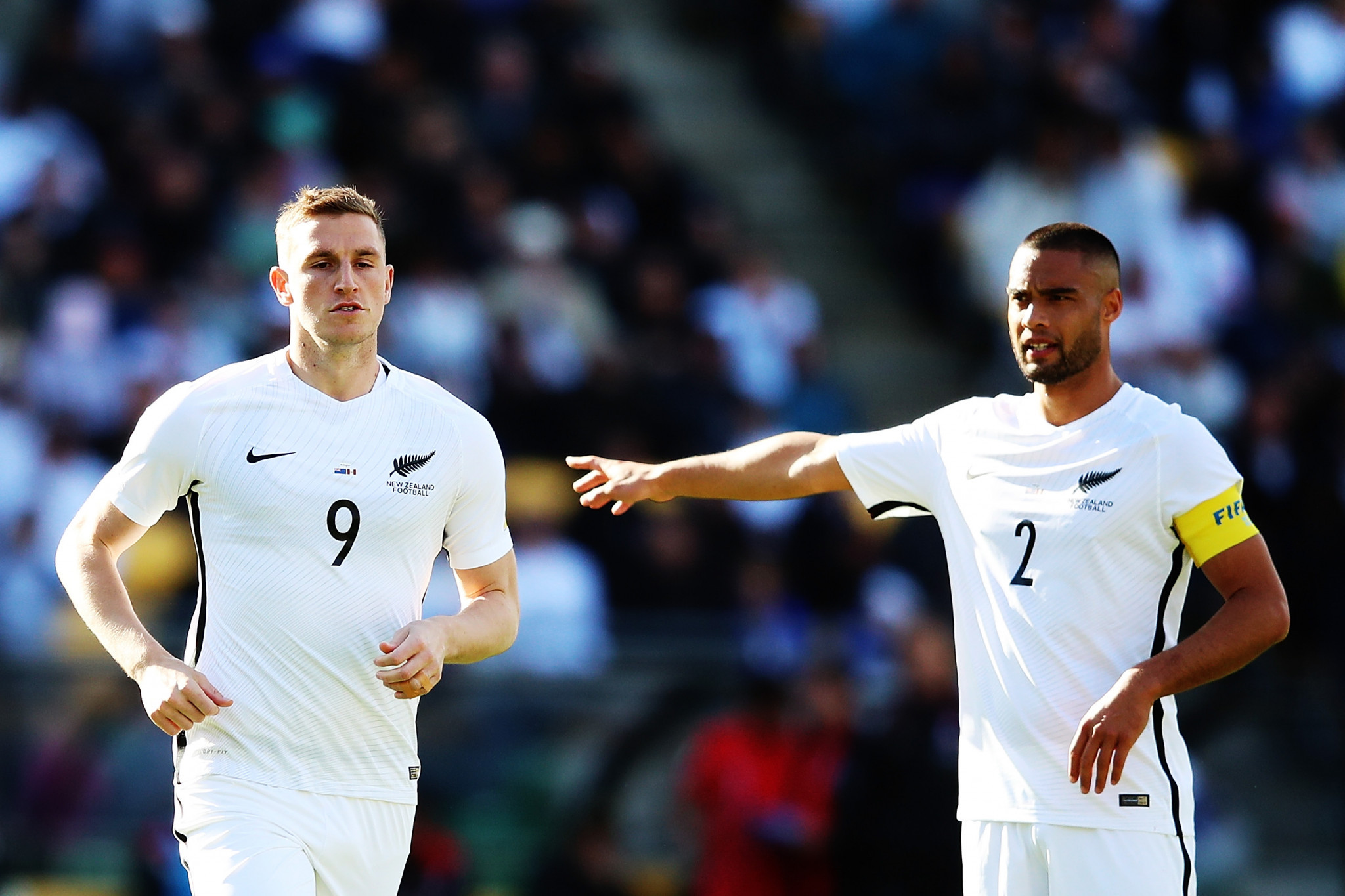 Nine teams are to contest Oceania Football Confederation (OFC) qualifying for the Qatar 2022 FIFA World Cup, with New Zealand starting as the favourites to take the one available playoff berth.

Two round-robin groups of four have been drawn, with the top two in each progressing to a knockout stage of semi-finals a final, but the process is still several months away from getting started and will not unfold in the continent.

Top seeds New Zealand, who are ranked 110th in the world, will be expected to top Group B, despite meeting solid opposition from New Caledonia and Fiji.

Papua New Guinea are the other team they will face.

The Solomon Islands are the highest-ranked team in Group A at 141st and are joined by 2012 OFC Nations Cup winners Tahiti and Vanuatu.

The fourth spot is yet to be determined - it will either be Tonga or the Cook Islands.

The OFC's two lowest-ranked teams are to play a one-legged playoff on March 14 for a spot in the group stage, with the qualification tournament running until March 30.

These matches are all set to take place in Qatar.

The winners of each semi-final will play in the final on March 30, with the victor qualifying for an intercontinental playoff against the fourth-placed team from the Confederation of North, Central America and Caribbean Association Football (CONCACAF).

Canada, the United States and Mexico are currently sitting in the automatic World Cup places in CONCACAF qualifying, while Panama occupy the fourth spot for the intercontinental playoff.

Costa Rica, Jamaica, Honduras and El Salvador are all part of that qualifying group too.

That intercontinental playoff match is scheduled to take place on either June 13 or 14 and also be played in Qatar.

The Qatar 2022 FIFA World Cup itself is scheduled to take place from November 21 to December 18.