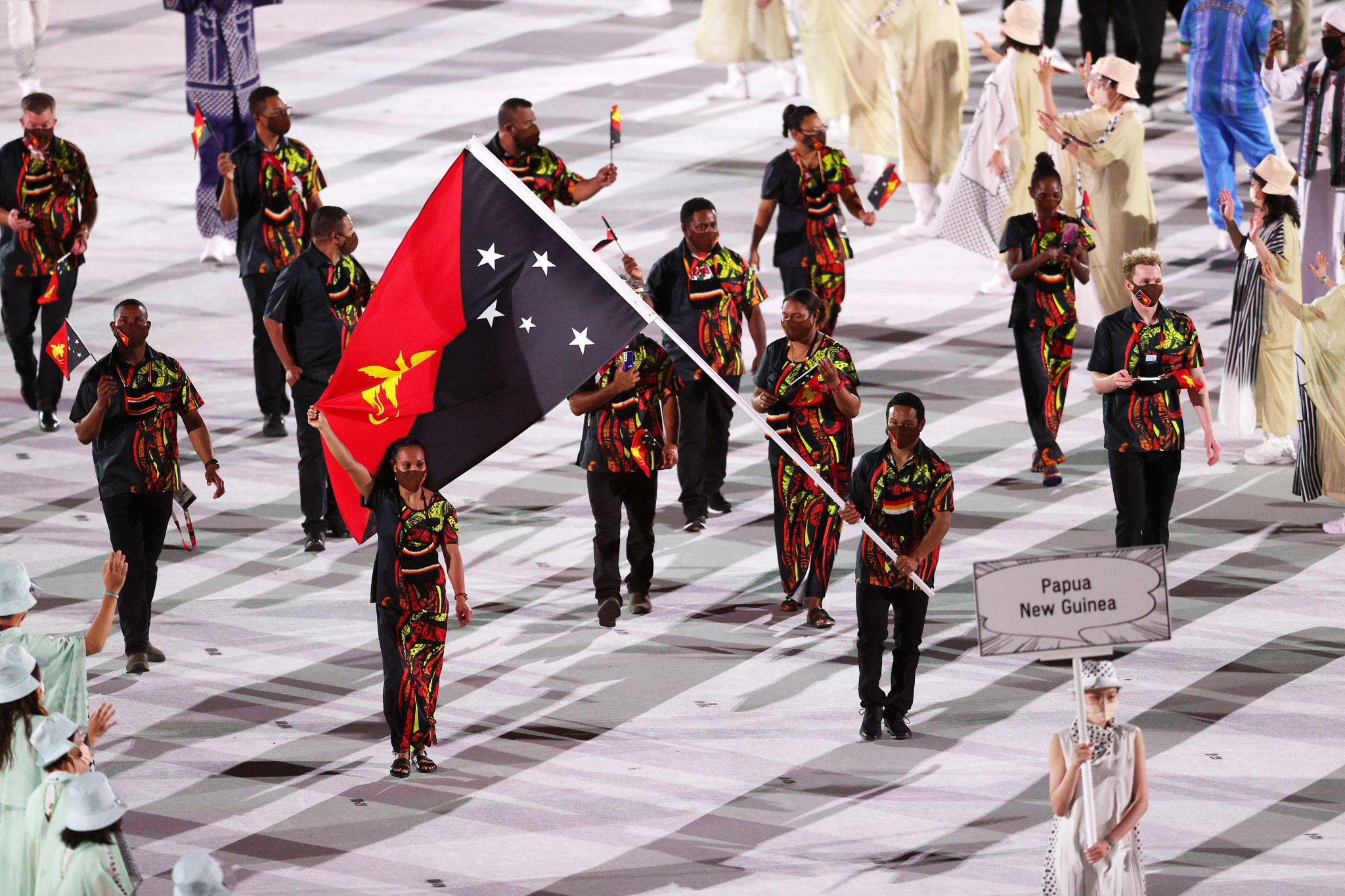 The COVID-19 pandemic has forced the delay of the seventh PNG Sports Hall of Fame induction ceremony until 2022.

The Papua New Guinea Olympic Committee (PNGOC) had been hoping to hold an event this year to coincide with its 60th anniversary.

But the double celebration will have to wait, the PNGOC said - the latest casualty of the coronavirus crisis.

Three people were inducted into the Hall of Fame in December 2020 - Takale Tuna and Wavala Kali from athletics and the late Robert Stewart, a renowned shooter.

That took the number of inductees in the PNG Sports Hall of Fame to 20.

Sir John Kaputin and Edward Laboran were the first inductees in 2011.

The PNGOC celebrated its 60th anniversary on August 2.

Whereas Oceania has largely avoided the worst of the coronavirus pandemic, more than 35,000 cases have been reported in Papua New Guinea and at least 545 deaths.

An outbreak recently prevented the women's cricket team travelling to a World Cup qualifier in Zimbabwe, and cases have skyrocketed since March this year.

A low vaccination rate has been blamed for contributing to the nation's difficulty in containing the virus.