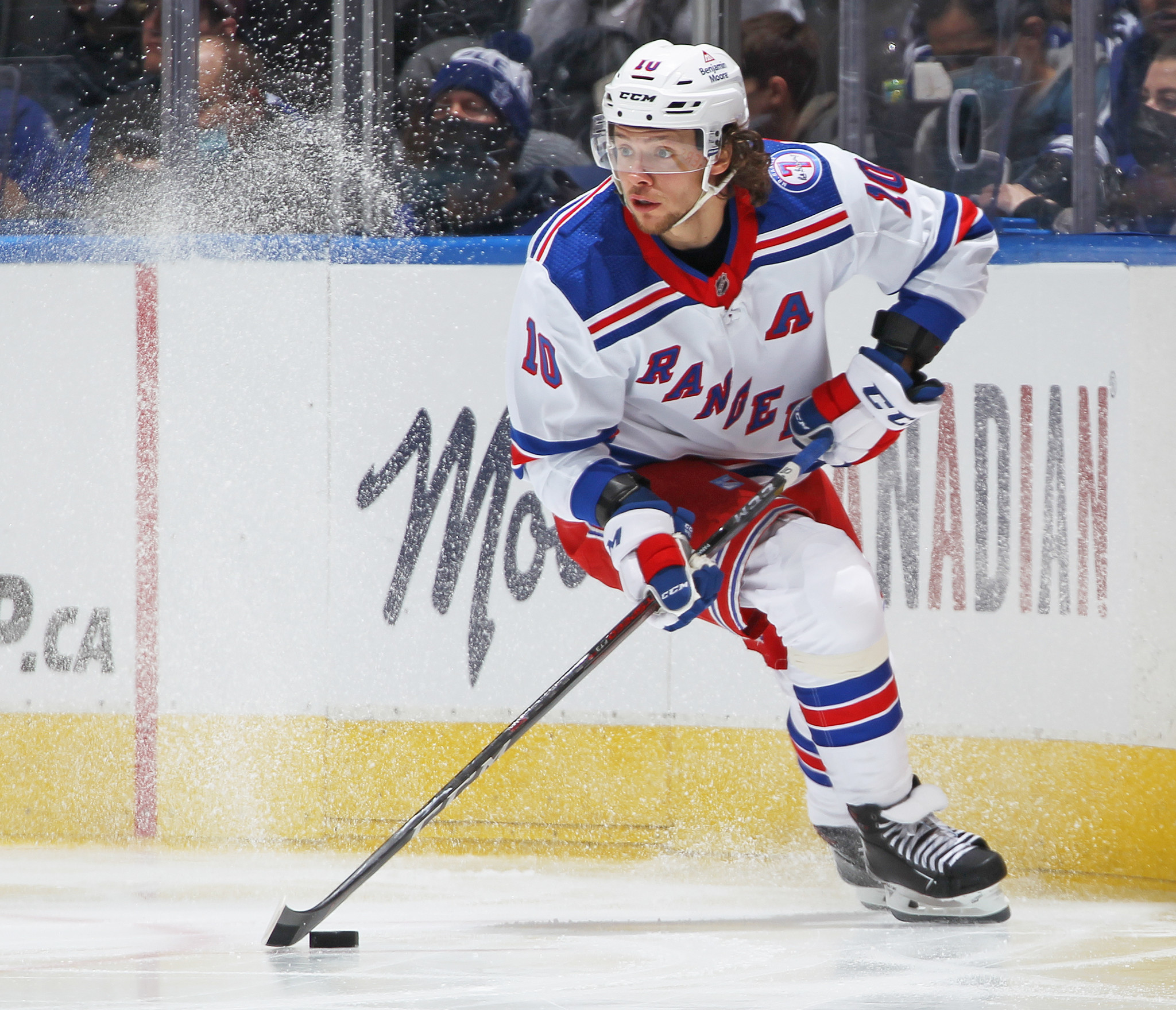 Russian ice hockey player Artemi Panarin, who earlier this year offered his public support to Vladimir Putin rival Alexei Navalny, has declared that he still hopes to play at the 2022 Winter Olympic Games in Beijing.

The 30-year-old, who plays for New York Rangers in the National Hockey League, revealed that he has already met with Russian officials, including head coach Alexei Zhamnov and general manager Ilya Kovalchuk, to discuss his participation in the Chinese capital.

"They told me that we should not play for ourselves, but for our country.

"That everyone, regardless of their position on the team, should do their job 100 per cent.

"There shouldn’t be a situation where a player comes in thinking about individual statistics - goals and assists."

There has been speculation that Panarin would not be selected for Beijing 2022, which is due to start on February 4 and conclude on February 20, following his public criticism of Putin and backing for Navalny.

In an interview in 2019, Panarin when asked about Putin said, "the mistake in our society is treating him like a superhuman".

The claims were denied by both Panarin and New York Rangers.

Panarin was forced to take a leave of absence from the New York Rangers and has since vowed not to speak out on political issues any longer.

Panarin has represented Russia at three World Championships, winning a silver medal and two bronze, but has never played in the Olympics.

Russia's name, flag and anthem will be banned from Beijing 2022, with athletes such as Panarin instead able to play under the Russian Olympic Committee banner.

"Yes, winning the Olympics is every hockey player’s dream, but I try to think less about Beijing," Panarin told R-Sport.

"I play better when I approach tournaments and matches with a cool head.

"I play for my country, that’s why I take on a completely different responsibility." 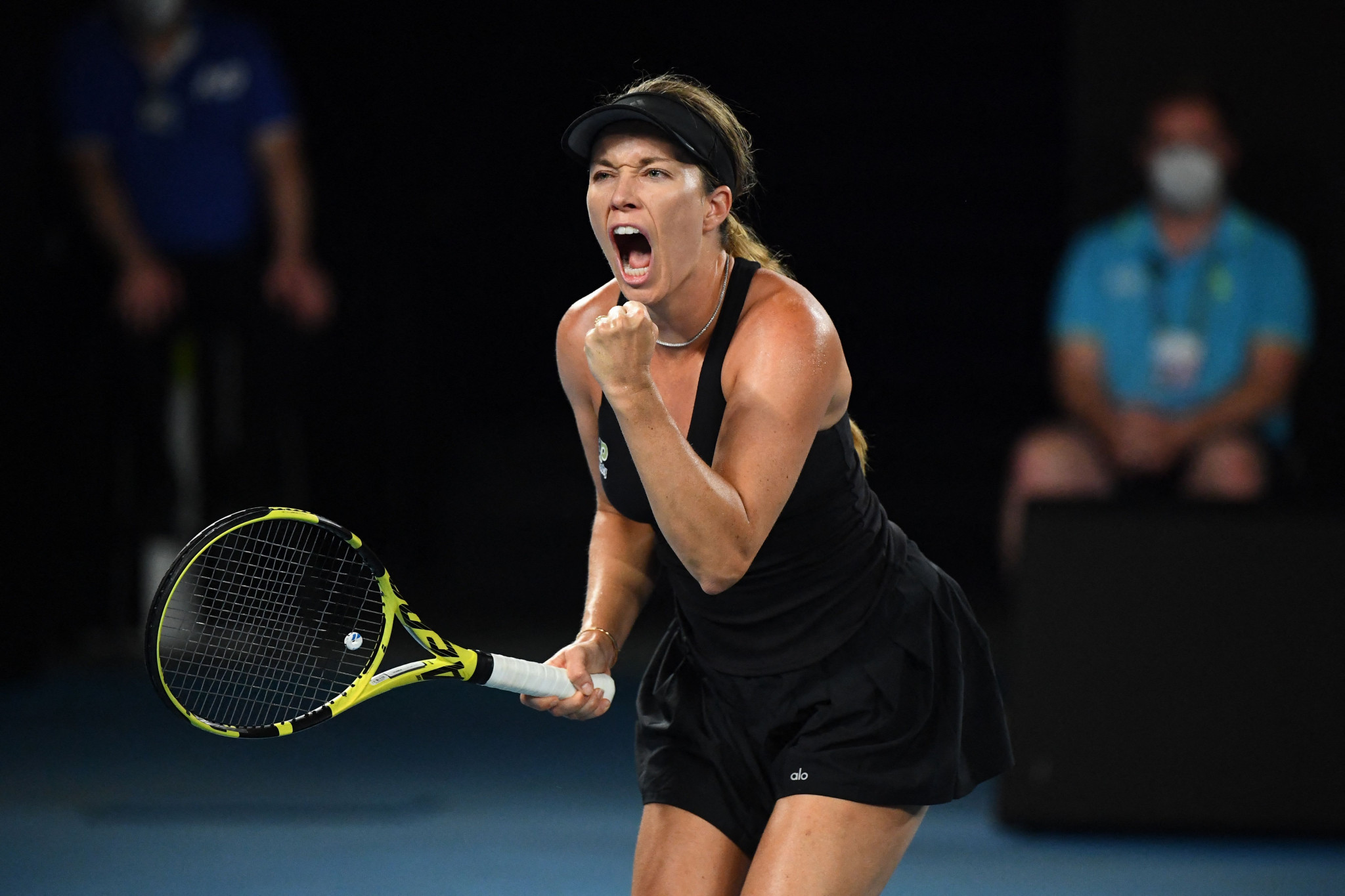