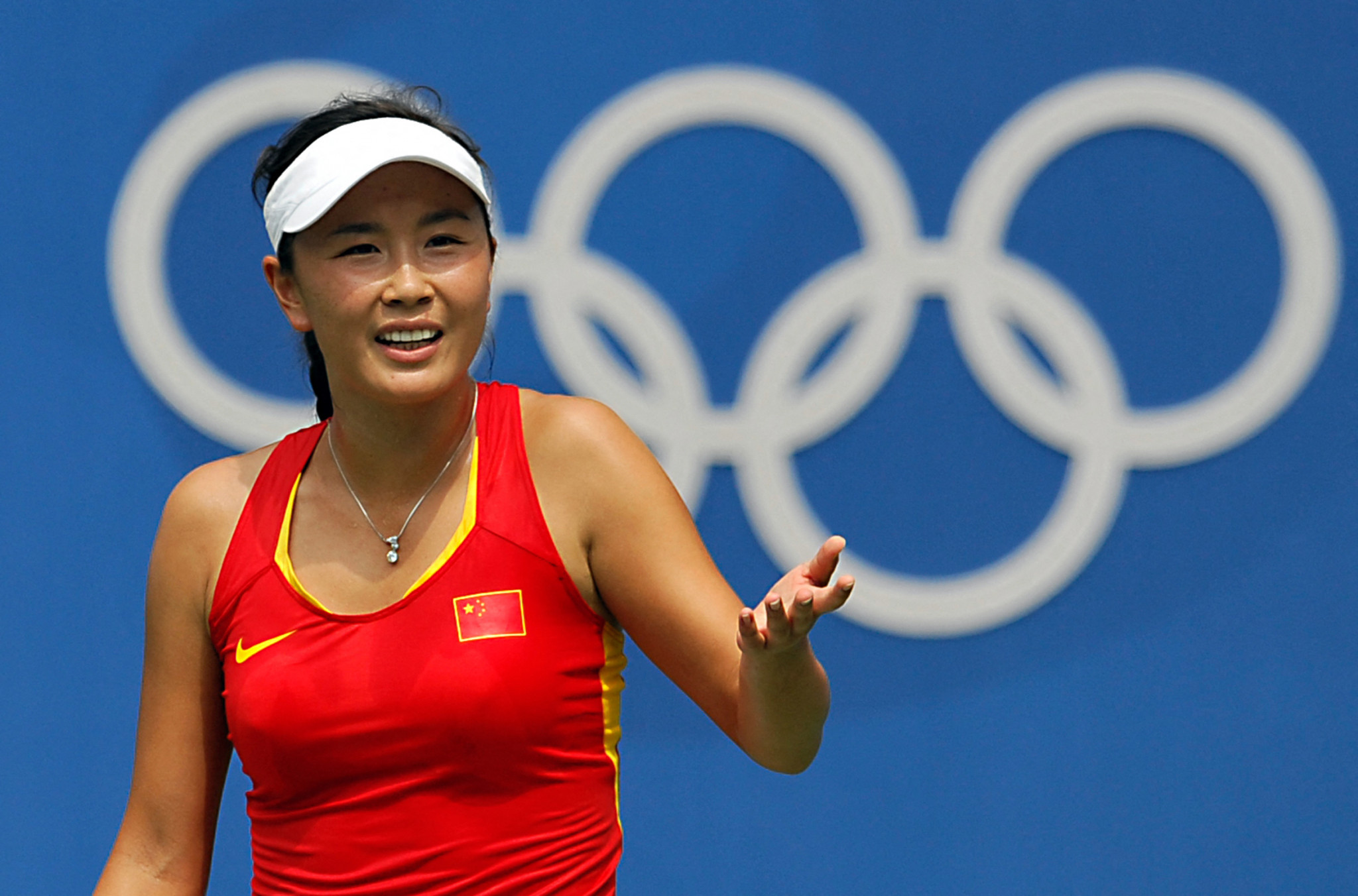 International Olympic Committee (IOC) President Thomas Bach has addressed the sexual assault allegations made by Peng Shuai for the first time, claiming that "all aspects of this case are being discussed with the Chinese side".

IOC statements on its interactions with the tennis player have conspicuously omitted any references to sexual assault, and while Bach stopped short of using that term today, he did insist that the organisation was following-up the allegations.

In a Weibo post which was deleted within 20 minutes of being posted, and which preceded the three-time Olympian not being seen for more than two weeks, sparking concern for her welfare and the Women's Tennis Association (WTA) to ultimately suspend all of its events in China, Peng accused a former senior vice-premier and high-ranking Chinese Communist Party official Zhang Gaoli of sexually assaulting her 10 years ago.

"I can assure you that all aspects of this case are being discussed with the Chinese side," Bach said today.

When queried as to why the IOC felt it necessary to conduct to video calls with Peng, when it has made no reference to the allegations until today, Bach said it was "because she is obviously in a very fragile situation".

"If you see the allegations that she made and if you try to put yourself into the human being confronted with such a situation, and also realising what affect this has in the world, you can easily imagine and feel that this does not leave you as a human being untouched," Bach added.

"This is why we are offering this support to her."

It did little to quell fears for Peng's well-being, despite the IOC saying she claimed to be safe and well.

The call did not prove Peng's "ability to communicate without censorship or coercion", the WTA said, and later pulled all of its events from China before the IOC held a second video interaction with Peng.

China is due to host the Winter Olympic Games, primarily in capital Beijing, in February, and critics of the IOC have accused it of pandering to China in its response to the case.

The video calls have played into the hands of China's propaganda agenda, critics argue.

Bach previously denied that, claiming the IOC "have achieved so far with these talks what we could reasonably be expected to achieve", and that ensuring the "physical integrity" of Peng through its calls was the most important thing.

Bach additionally dismissed a suggestion that there was any doubt over whether or not Peng was the person on the other end of the IOC video calls.