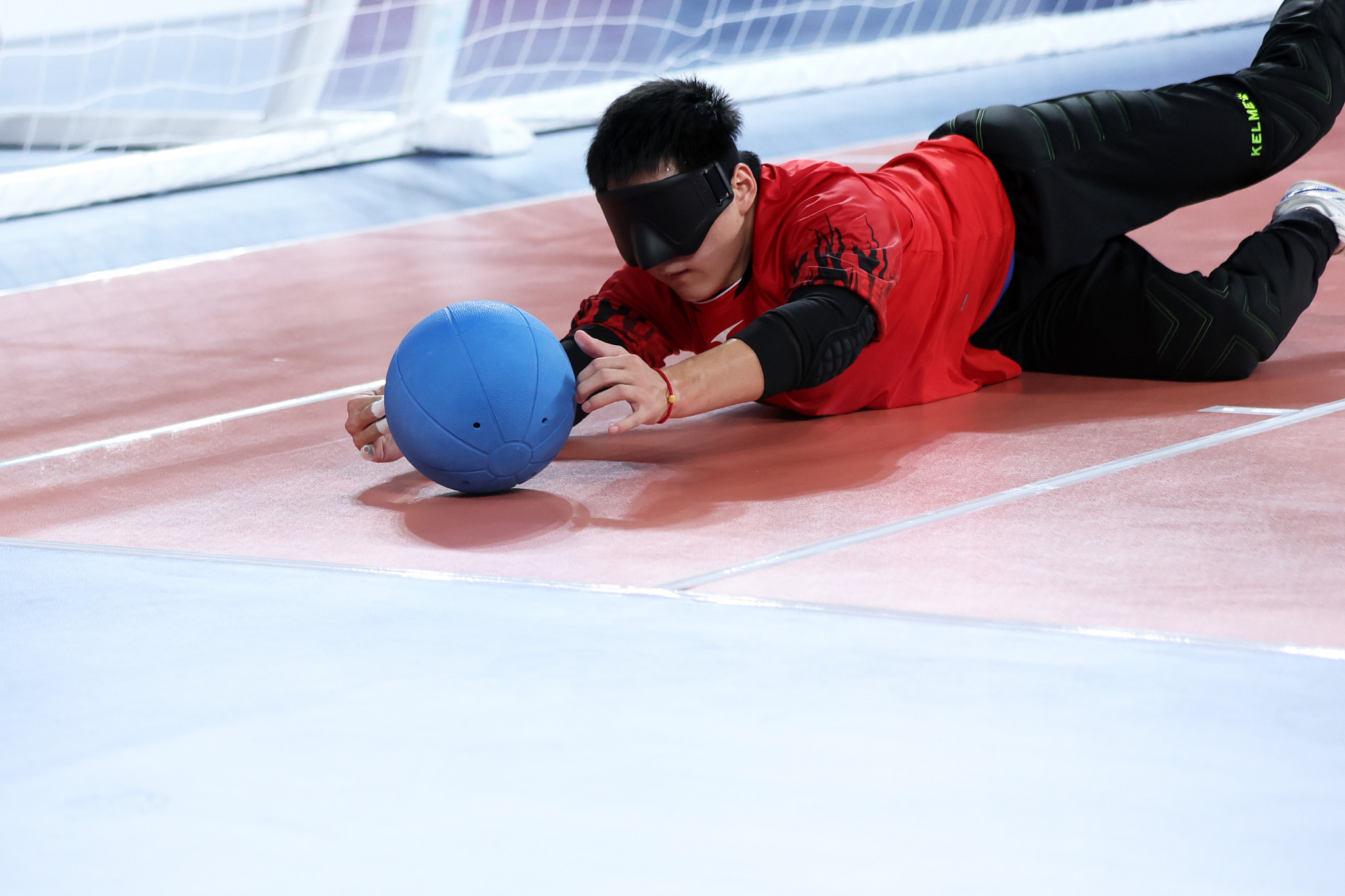 New dates in March have been set for the postponed Asia-Pacific Goalball Championships, with Asan remaining the host city.

The new dates have been confirmed by the International Blind Sports Federation (IBSA) Goalball Committee.

The South Korean city had been due to stage the event in November, but it was postponed because of the coronavirus crisis and associated travel restrictions.

China are three-time defending champions in the men's event, while Japan are the current women's champions.

China's men won the silver medal at the Tokyo 2020 Paralympics, while Japan finished third in the women's tournament.