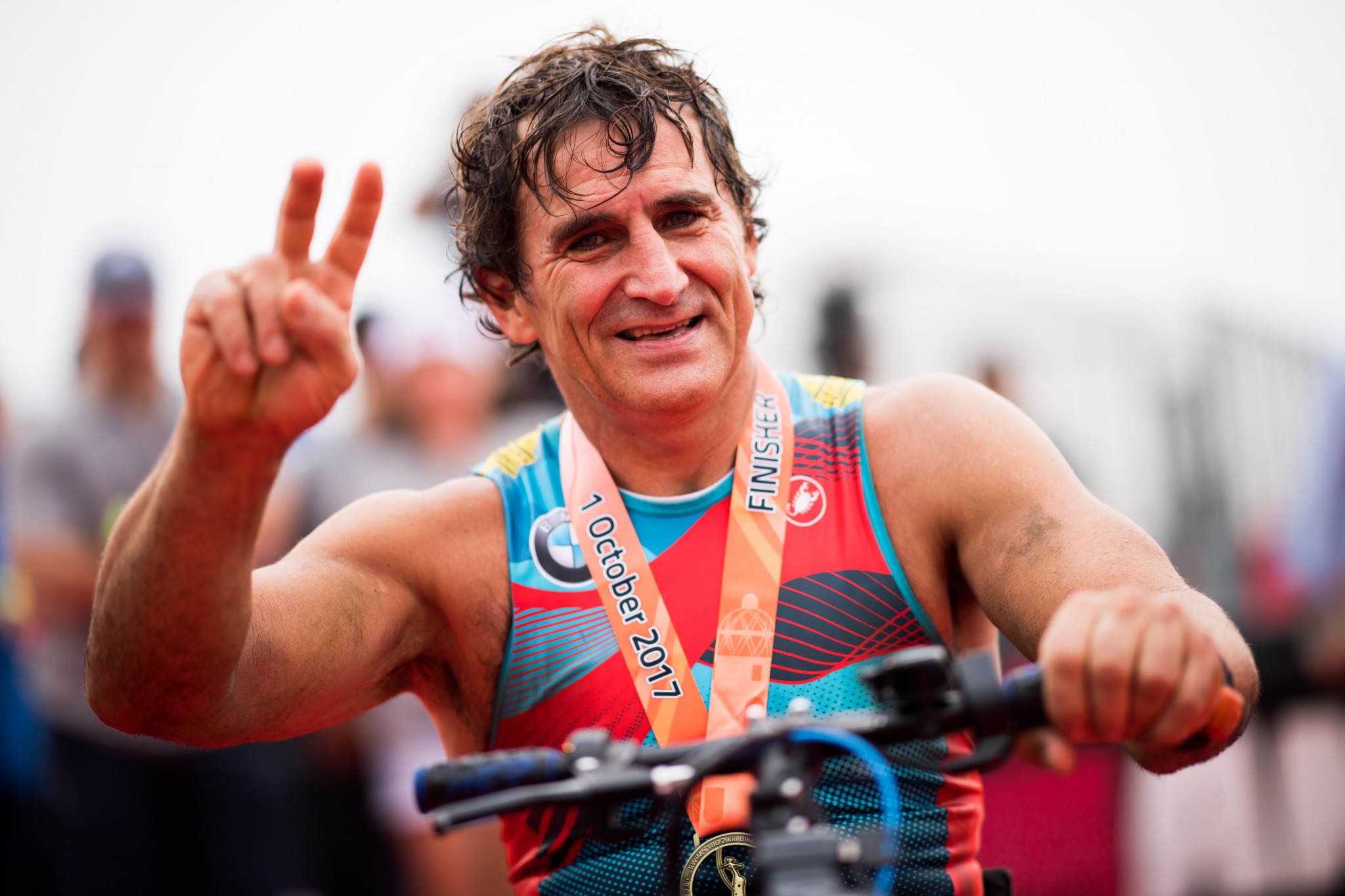 Four-time Paralympic cycling champion and former Formula One driver Alex Zanardi has been released from hospital 18 months after a life-threatening road crash that left him with a traumatic brain injury, as he continues his rehabilitation from home.

The 55-year-old, who won four golds and two silvers at the London 2012 and Rio 2016 Paralympics, was involved in a serious accident in June 2020 while competing in the Italian national road race between Pienza and San Quirico, losing control of his handbike while descending a hill, hitting an oncoming truck.

He was airlifted to the Santa Maria alle Scotte Hospital in Siena where he was in intensive care before being transferred to a hospital in Padua in November of that year closer to his home.

In December 2020 he regained his sight and hearing and was able to communicate non-verbally and the following month he was able to regain his speech following surgery.

Zanardi competed in Formula One (F1) and motorsport series, mostly during the 1990s.

He had 41 race starts in F1 for Jordan, Minardi, Lotus and Williams.

However at the 2001 American Memorial at the EuroSpeedway Lausitz in Germany, Zanardi was involved in a serious crash after leaving the pit lane and losing control of his car, leading to a double amputation of his legs and his move into Para sport.